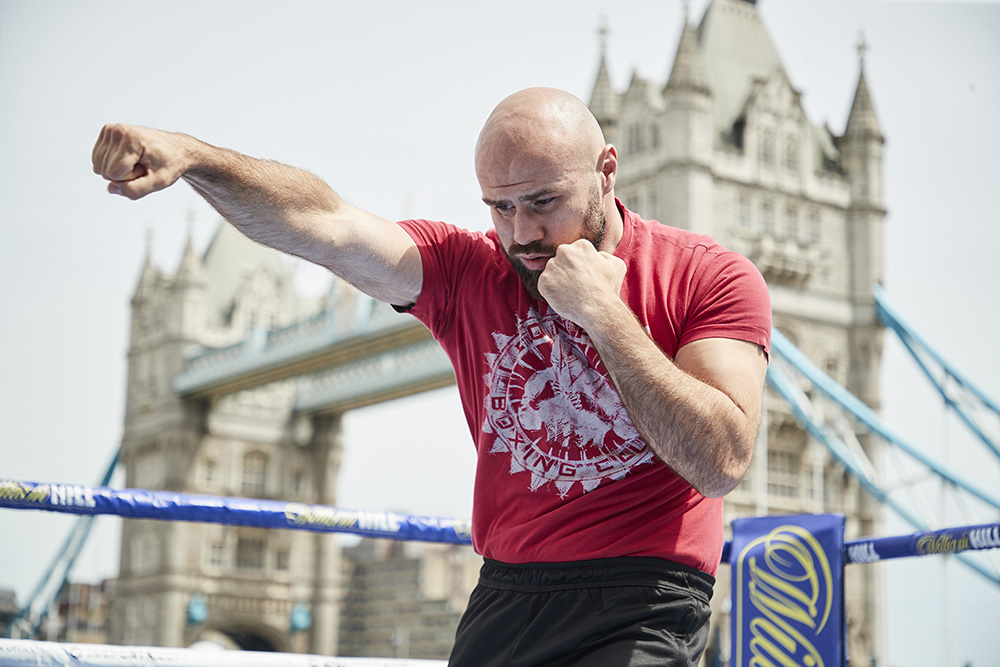 'The Savage' faces huge step up at Fight Camp

Babic (3-0, 3 KOs) can enhance his growing reputation as ‘The Savage’ when he faces American Winters, live on Sky Sports Box Office, as Fight Camp reaches a finale with Katie Taylor’s eagerly awaited rematch with Delfine Persoon and Whyte’s crucial clash against Povetkin.

Whyte has spent the last few weeks in punishing sparring sessions with Babic, who is yet to be extended beyond the third round in his professional career. But Winters has proven his toughness in 13 victories, with just three defeats, and he ruined the unbeaten record of Oleksandr Teslenko last September.