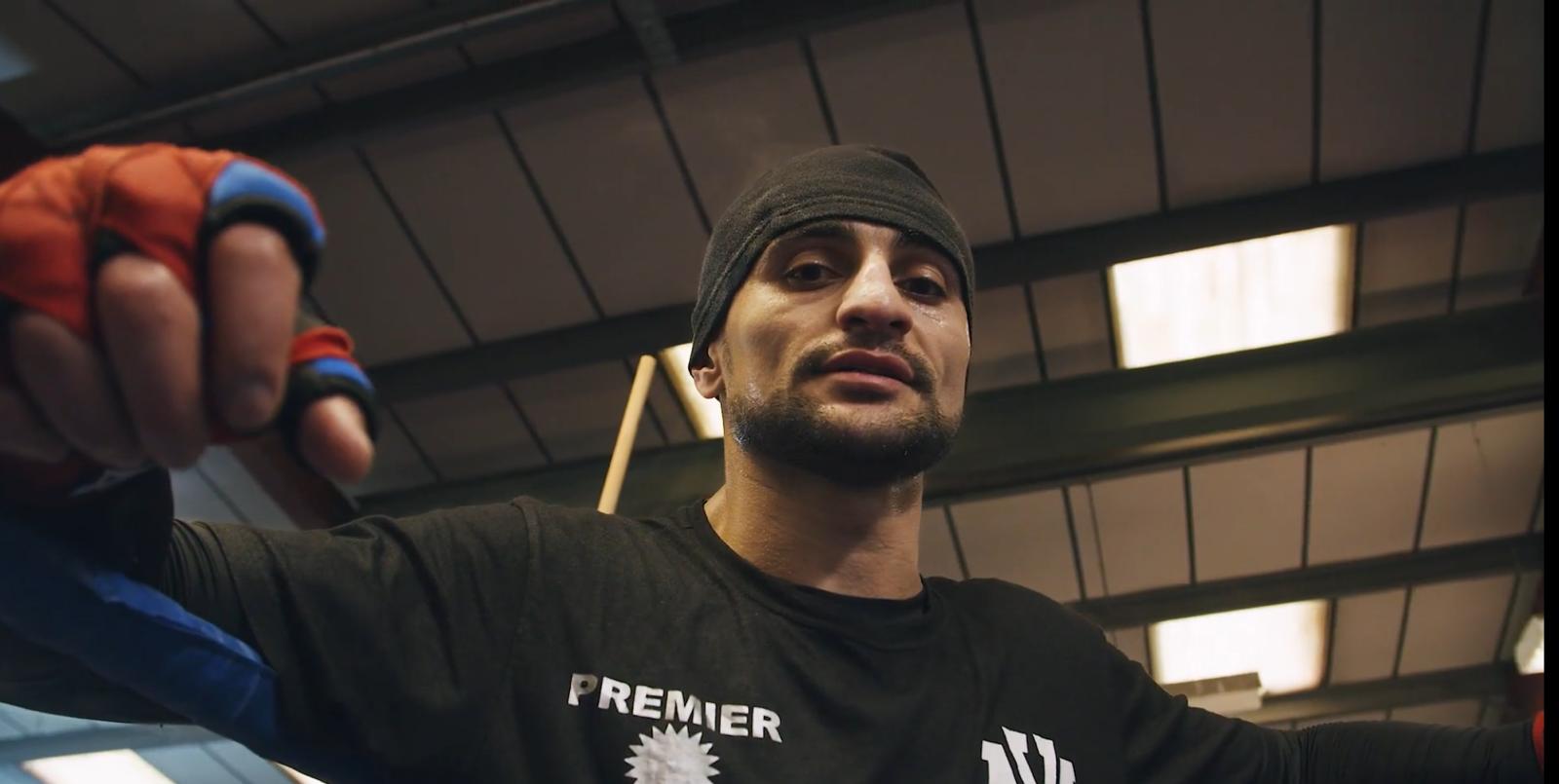 Avanesyan: I’ll deal with Kelly once and for all

David Avanesyan has vowed to deal with Josh Kelly “once and for all” ahead of their long-awaited showdown for the European Welterweight Title on Saturday February 20, live on Sky Sports in the UK and on DAZN in the U.S. and more than 200 countries and territories.

The rivals were due to meet at the FlyDSA Arena in Sheffield back in December 2018 before an illness forced Kelly to withdraw from the contest on the day of the fight, leading to “bottle job” jibes from Avanesyan’s manager Neil Marsh as bad blood boiled over between the camps.

After ripping the European Title from Bilbao’s Kerman Lejarraga on away soil in March 2019 and making two successful defences later that year, Avanesyan (26-3-1, 14 KOs) finds himself on the cusp of another World Title shot should be hand a first defeat to former Team GB standout Kelly next month.

“The first time we were supposed to fight Kelly said ‘no fight’ three hours before the first bell,” said Avanesyan. “It was very difficult for me. You give everything to this sport, all of that hard work and losing the weight. I still don’t understand why. People say that Kelly was feeling unwell, but I saw Kelly in the evening after the weigh-in looking happy and speaking with friends. Everything was good.

“I’ve been training for this fight for over two years. I hope everything will be okay this time. I will never disrespect any fighter, but let’s just say the events of the past couple of years have made me very angry. The fact I have to spend Christmas away from my family and young child has given me extra motivation, not that any was needed.

"let’s just say the events of the past couple of years have made me very angry."

“Kelly is a good fighter. He was a good amateur boxer. His professional record is good so far. He’s sharp and fast. I have the experience over him. Now is my time. I need to take the big fights. I’m ready. I’m working with my team to give everything for another World Title. My style is to give everything, take my time and ensure that I get the win.

“I want to show the fans a good fight. I’ll do my best and give everything to win. After Kelly I need another World Title fight. For now, all of my focus and energy is on my fight on February 20 and defending my European Title. I am here to deal with Kelly once and for all.”