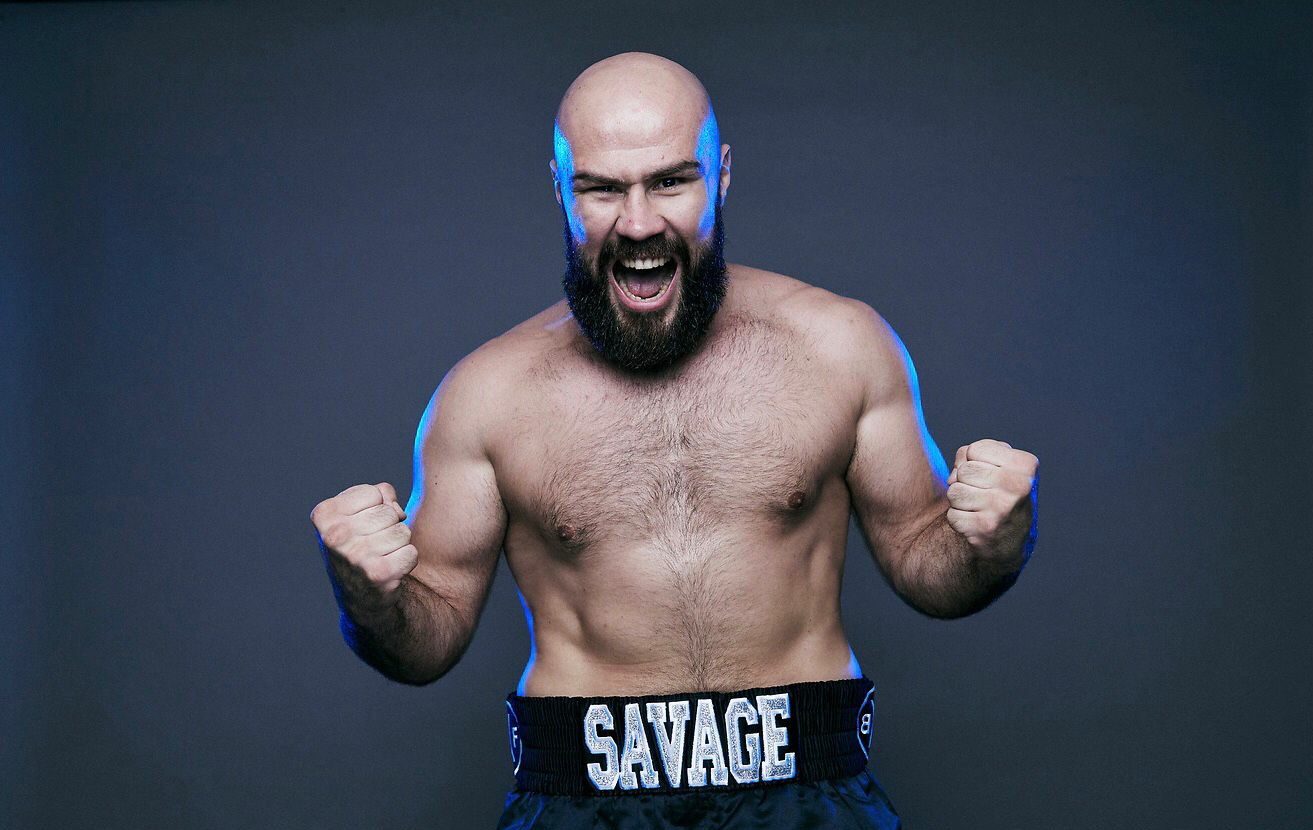 Babic collides with Molina at The O2

Alen Babic will battle former World Title challenger Eric Molina in a scheduled eight-round contest on the undercard of Dillian Whyte’s huge showdown with Otto Wallin at The O2 in London on Saturday October 30, live worldwide on DAZN.

‘The Savage’ (8-0, 8 KOs) continued his destructive run of form when he retired Mark Bennett in five rounds on the undercard of Kid Galahad’s IBF Featherweight World Title win over Jazza Dickens on the second week of Matchroom Fight Camp in Brentwood, Essex.

‘Drummer Boy’ (28-7, 20 KOs) gave Fabio Wardley the toughest test of his career at the Europa Point Sports Complex in Gibraltar earlier this year and heads into his clash with Babic on the back of a third-round knockout win over Alejandro de la Torre in August.

“The Savage calls upon his army once again,” said Babic. “The stage is The O2 Arena, the opponent is Eric Molina. The Savage is coming home. Pain is on the menu that night, let us embrace it. I don’t want a normal fight, I want a painful one. Eric Molina – I hope you are ready because it is going to be a painful fight. Happy Halloween, Eric.”

“The Heavyweight division is on fire,” said Molina. “These are the explosive fights that people want to see. I plan to use my size and experience to my advantage. This is a very very dangerous fight for Babic.”