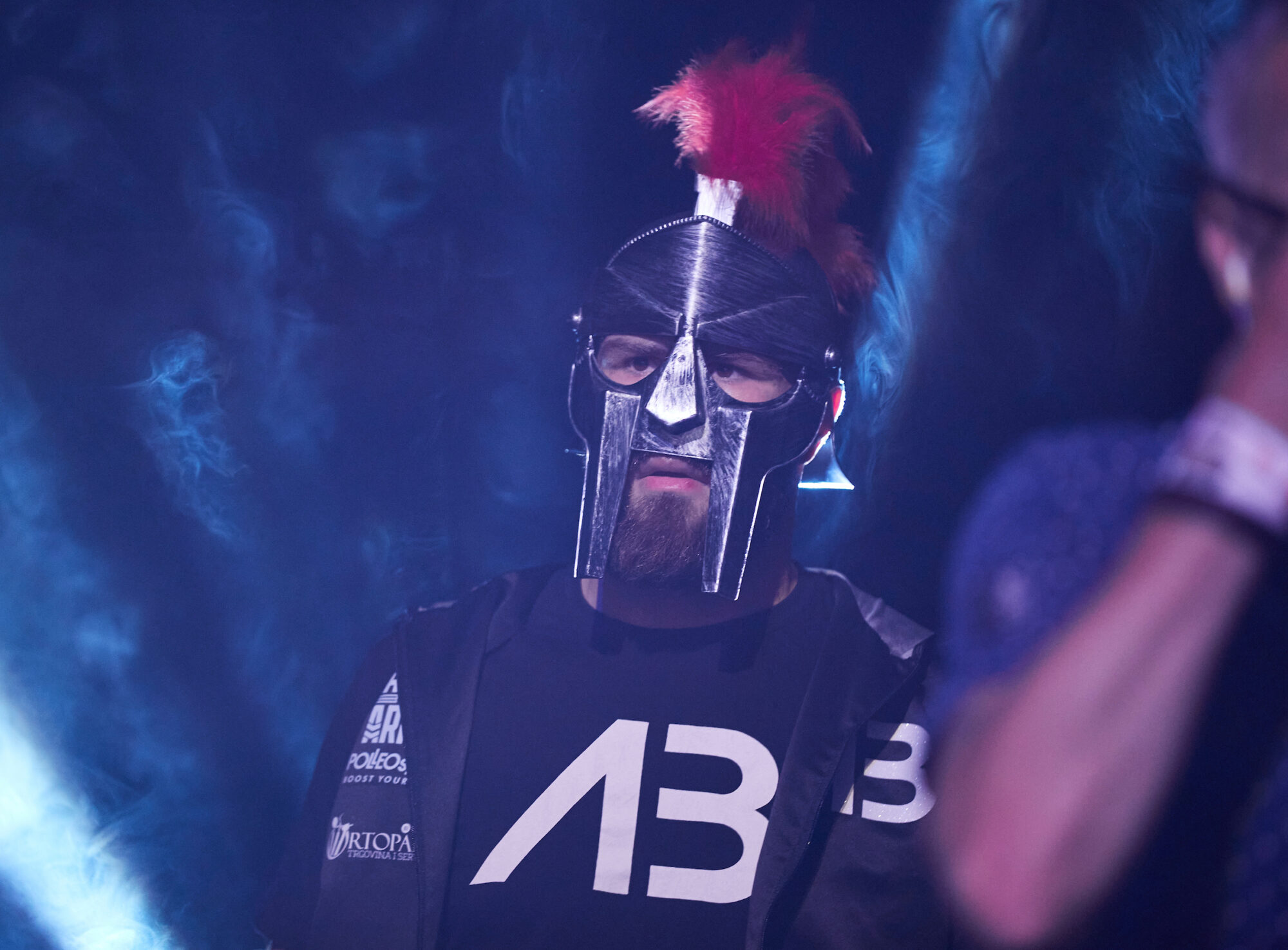 Babic – It’s another giant to slay!

Alen Babic has predicted that he will knockout Mark Bennett in “two or three rounds” when they collide in a scheduled eight round contest at Matchroom Fight Camp Week 2 this Saturday August 7 in Brentwood, Essex, live worldwide on DAZN.

‘The Savage’ (7-0, 7 KOs) blasted aside Damian Chambers with a huge left hook as the Croatian Heavyweight contender added another knockout to his destructive record last time out in June at the Vertu Motors Arena in Newcastle.

Babic produced a dramatic one-punch knockout of Chambers in the third round, sealing his seventh straight stoppage, as he returned to the ring following a shoulder surgery that had kept him out of action since his KO victory over Tom Little in November 2020.

This weekend’s clash with Bennett falls nearly a year on from Babic’s explosive two-round win over American Shawndell Winters on the first instalment of Matchroom Fight Camp – and the Dillian Whyte-managed terror is promising more fireworks as he attempts to become the first man to stop ‘Bad News’ Bennett.

“Unfortunately for Mark Bennett I think it’s another fight that will last two or three rounds maximum,” said Babic. “I think I knock him out. He lost to Nick Webb, and Nick Webb doesn’t even want to hear my name. I don’t see any way he can beat me.

"I don’t need to box – I destroy people"

“Seven knockouts in seven fights, all lasting three rounds maximum, you’re not going to see anything different. Mark Bennett is going to feel ‘The Savage’. I already know he fears ‘The Savage’. When he looks me in the eyes, he will know that he’s in a real fight. I don’t come to box. I know how to box. I don’t need to box – I destroy people.

“That’s what I do in the ring – that’s what ‘The Savage’ does. I’m different. I’ve been telling people that for two years. I’m a different breed of fighter. It doesn’t matter how much I weigh. I can go Cruiserweight, Bridgerweight or Heavyweight – I don’t care. I’m a real fighting man and I want to be known as such.

“I don’t know who that Bennett guy is, I really don’t. They told me he’s big. That’s all I need to know – another giant to slay. I hear he has six or seven victories but zero knockouts, or one knockout. How can you get into the ring with ‘The Savage’ with a record like that?”