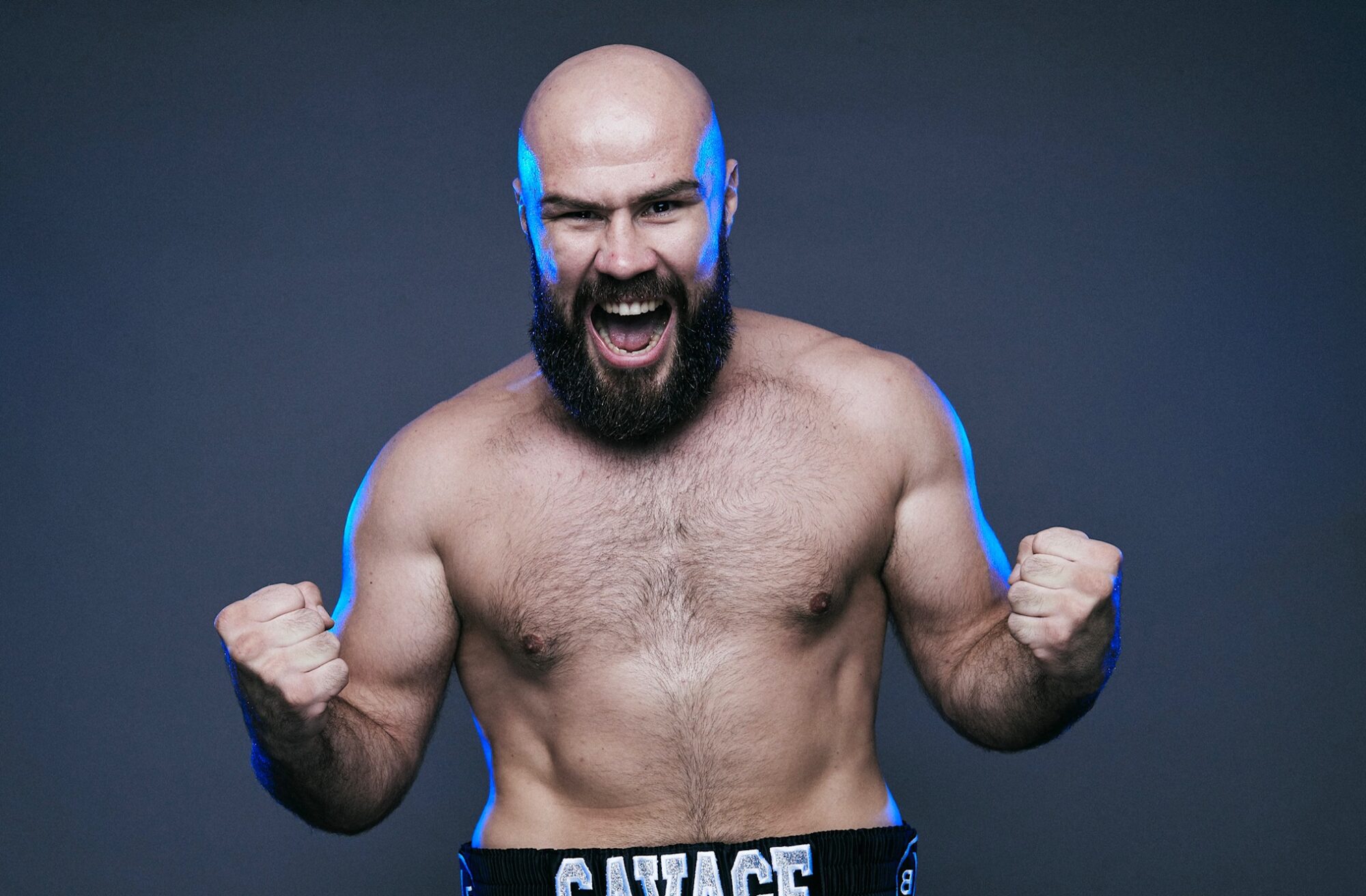 Alen Babic is promising to deliver another savage knockout when he meets Ireland’s Niall Kennedy over eight rounds on the Joshua Buatsi vs. Marko Calic undercard on Sunday October 4, shown live on Sky Sports in the UK and DAZN in the US.

The Dillian Whyte-backed Croatian (4-0, 4 KOs) enhanced his growing reputation as ‘The Savage’ by destroying American Shawndell Winters in two rounds on the Matchroom Fight Camp finale last month, and the 29-year-old is out to impress again in what will be his third outing in the UK next week.

“I’ve missed being ‘The Savage’, he wants to see blood,” said Babic. “He’s crazy, he’s not normal. Life has changed dramatically following my win over Shawndell Winters. I’ve gone from being an unknown guy to a guy that is getting mentioned with the top names in the division. It’s crazy.

"I’ve missed being ‘The Savage’, he wants to see blood"

“I only heard about Niall Kennedy when it was announced – I’d found out about an hour before. Dillian knows that I don’t care who I fight. I will fight anyone. I told him to pick whoever he wants, and I will destroy them. I don’t see myself having any problems with these guys until I get into the top ten or five.

“They sent me the name, I searched him and he’s like 102nd in the world, that’s okay. He is not that known. He is a good fighter actually. He’s a good boxer but I’m not going to play that game with him. I’m going to play my game. He says I’m a loudmouth. That’s beautiful, I like that! I really like that because it is going to be easier to wake up ‘The Savage’.

“He’s going to know that he’s in deep waters with me. He had a fight a year ago and he lost by knockout, to some guy that I would knockout in one round. I don’t think he has anything to trouble me with. He’s too slow. I’m not saying bad shit about him, but I think his best days are numbered. He’s done now and I’m just starting out. I’m going to operate on him like a surgeon.

“I don’t think anyone sees Niall beating me. I don’t think even Niall thinks he will beat me. I want him to think he will, but I just don’t see it. He isn’t a knockout artist, he doesn’t have the punch power. Niall will be in deep waters that he won’t be able to control. I’m not going to let him breathe. It’s not going to be a boring fight. Tune in because it’s going to be a huge KO.”