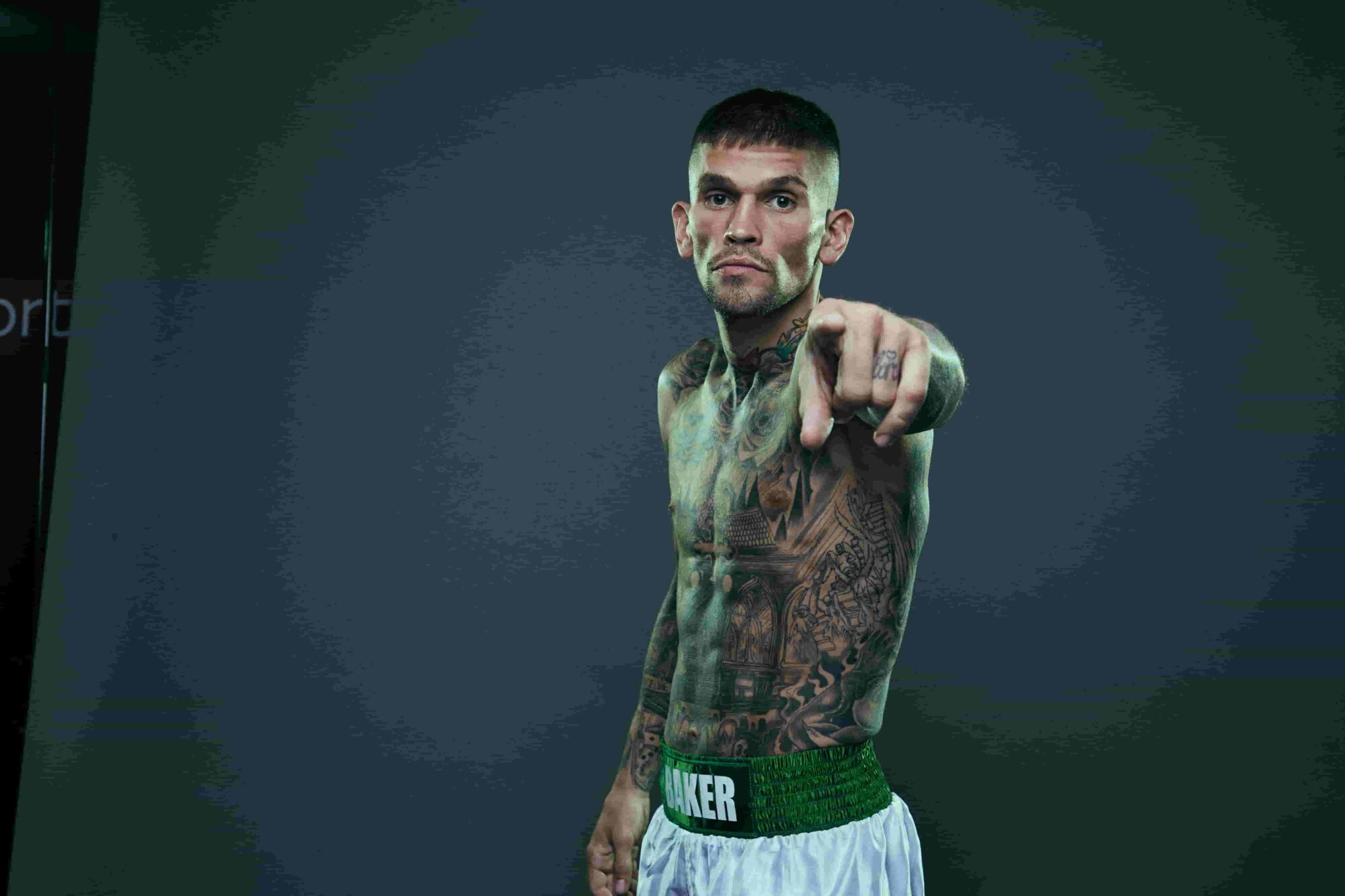 Baker to Fiaz: Please turn up!

Kane Baker has dispelled rumours that he is emotionally attached to Aqib Fiaz as the Super-Featherweight rivals prepare to collide in a spicy grudge match on the Joshua Buatsi vs. Marko Calic undercard on Sunday October 4, live on Sky Sports in the UK and DAZN in the US.

Baker (13-6) was left bitterly disappointed after his golden opportunity on the big stage was ripped away from him at the last moment when Matchroom new boy Fiaz was pulled from their eight-round contest on the eve of the fight, with the 21-year-old’s team deeming him unfit to box.

“It was an emotional week for me really,” said Baker. “My older brothers were on the phone to me while I was in the bubble. I had to say my goodbyes to their dad before he had his life support machine turned off which was weird, hard and very upsetting for me. He was looking forward to watching my fight.

“I thought to myself, ‘shit, I hope I haven’t let myself down by being a bit emotional, upset and angry’. I had a bit of a rant at him which was all just in the heat of the moment. When Jamie Moore said I was emotionally attached to the Aqib Fiaz fight, he was wrong, it was 100% was nothing to do with Fiaz.

"I’m going to leave everything in that ring. I know the job at hand."

“Fiaz has got the chance to come again, but I’ll tell you now, if I wasn’t well and I pulled out of the fight, I wouldn’t be sat here today getting my chance again. That’s a fact. I’ve had a lot of people message me, there’s more support for me out there now after what happened.

“I’ve heard that he did a lot of that kind of thing in the amateurs, missing weight. He had things his own way in the amateurs and if he wasn’t ready to fight then the fights got pulled. He’s known for it. This is what I’ve been told. I know in my heart of hearts what I believe.”

Former Midlands Area Lightweight Champion Baker, trained by Paul Mann at the BCB Gym, is even more fired up following his Fight Camp heartache, and the 30-year-old is promising to inflict a first career defeat on Oldham prospect Fiaz.

“I’m absolutely buzzing it’s back on. Matchroom and Eddie Hearn stuck to their word. It was a hard wait waiting for the new date but they stuck to their word and I’m back out again. I’m in the same position, but there’s much more interest in the fight this time.

“I’m ready to go straight away. We know the tactics and the plan. It could all go out of the window, and I could just go back to all I know which is having a good tear up! Either way, this fight is going to get 110% of me.

“I’m going to leave everything in that ring. I know the job at hand. I’m not going to lose sleep over it. I know what I’ve got to do. I know my strengths, and I’m going to show them on Sunday. That should be enough. Aqib, please turn up mate!”