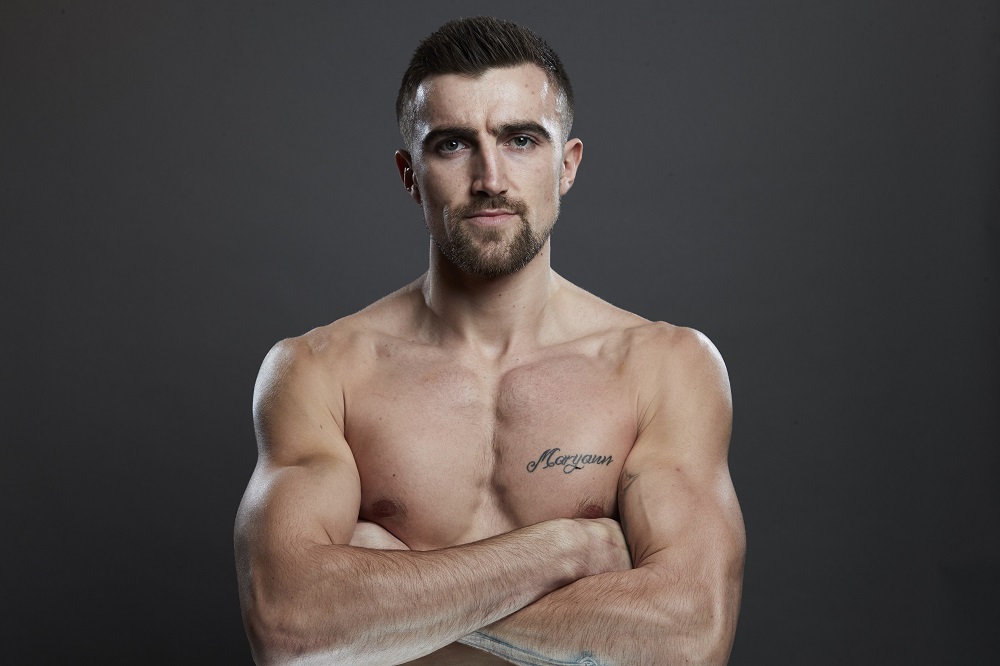 Ball: Talk Is Cheap – Craig Richards Is Getting Knocked Out!

Jake Ball has promised to knockout Craig Richards when they clash for the vacant WBA Continental Light-Heavyweight title this Saturday at The O2 in London, live on Sky Sports in the UK and DAZN in the US.

The bitter rivals were scheduled to meet on the John Ryder vs. Andrey Sirotkin undercard at the Copper Box Arena in October, but a hand injury forced Ball to withdraw from the contest just days out, leaving Richards frustrated at his “embarrassing” opponent.

Ball fought once during an injury-plagued 2018, halting Philip Kotey in September, but with his hand fully recovered, ‘The Blade’ is looking to make a statement in his first fight under new trainer Dominic Ingle.

“It’s my first full camp with Dom and everything has gone really well,” said Ball. “I’ve improved all areas of my game since I moved to the Ingle Gym; speed, fitness and strength. There’s World class sparring for me with the likes of Billy Joe Saunders. To move onto that next level, you need to surround yourself with like-minded people and everyone in the gym is striving to be the best.

“I’m learning new things every day and we all push each other to our limits. It’s brilliant to be involved in such a thriving gym and I’m already feeling the benefits. I’m looking forward to getting in there and being involved in Championship fights again. It’s time to show everyone what I’ve been working on with Dom, Craig better be ready.”

The pair traded insults at a heated press conference earlier this month, where Richards labelled “No Balls” a “time-waster” and questioned whether the Surrey man genuinely wanted to share the ring with him in October. Ball insists he is unfazed by Richard’s accusations and is predicting an early night for ‘Spider’.

“He’s dwelling on the past,” said Ball. “He keeps on sounding off about dates in October and December but if I was him I’d only have this Saturday on my mind. He still fought and got paid in October. I was the one that missed out on a pay check through injury. I don’t know why he’s frustrated – I should be the one that’s frustrated.

“He was very mouthy at the press conference, but I saw right through it. I could see fear in his eyes when we faced off. He doesn’t want this, he knows that I’m a level above him. The only opponents he’s fought at Light-Heavyweight, apart from Frank Buglioni, are 5′ 9″ journeymen.

“On Saturday he’ll be in against a massive 6’ 4” Light-Heavyweight. I’m a bigger puncher, better boxer and beat him in every department. He’s not going to know what’s hit him come Saturday. Actions speak a lot louder than any words I can say. Craig Richards is getting knocked out.

“I respect Craig and I know he’s a good fighter, but he isn’t as good as me and it’s as simple as that. I’m not going to talk him down though. I’m fighting Craig because he’s a decent level and I don’t want any easy knock overs. Like I say, he’s a good fighter, just not good enough.”

Ball vs. Richards is part of a huge night of action in London.

Preston’s Scott Fitzgerald keeps busy in a six round contest ahead of his mouth-watering domestic clash with former GB teammate Anthony Fowler in March.