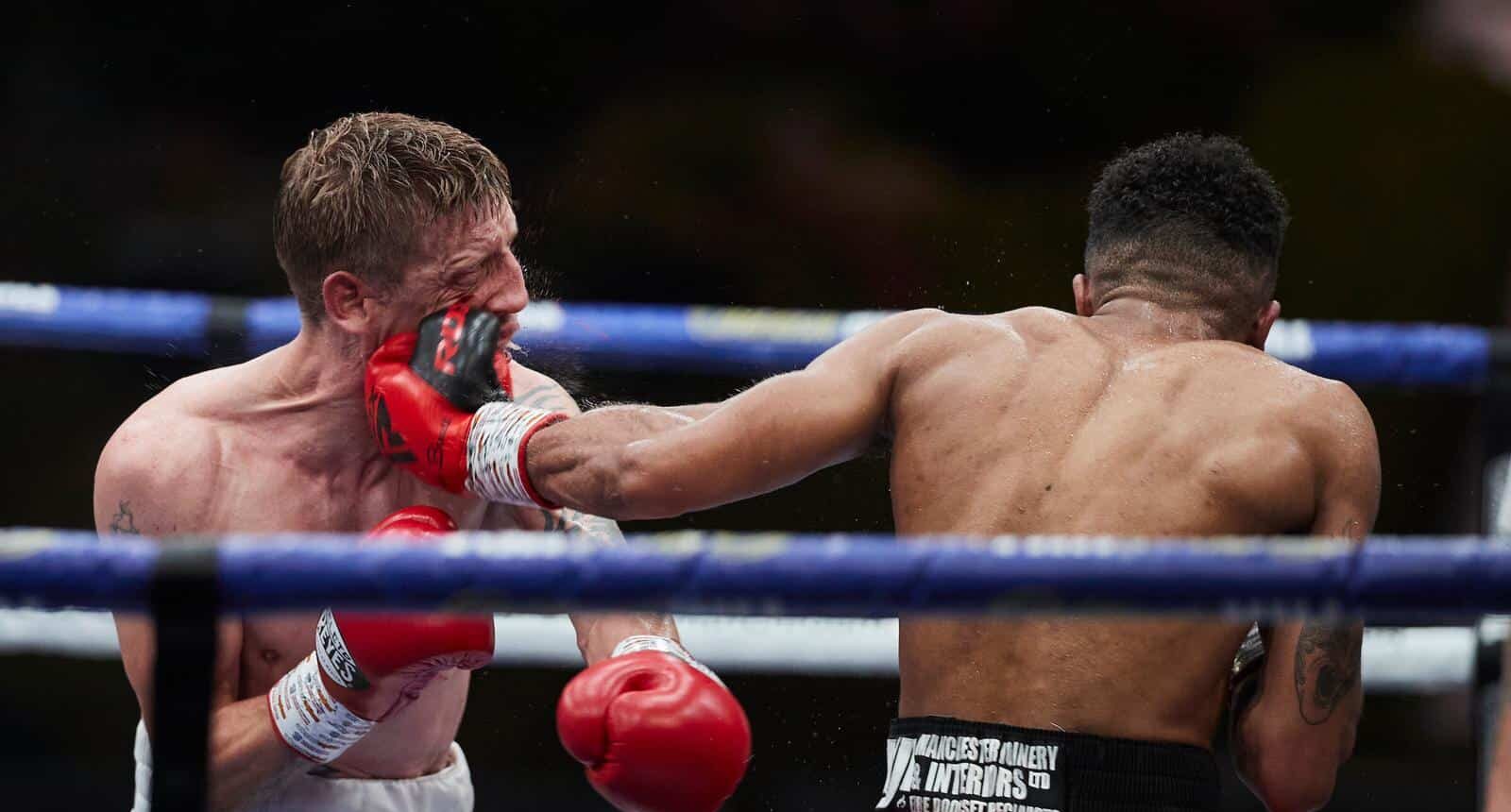 Barrett – I’m going to put on a spectacular performance

Zelfa Barrett has promised to put on a “spectacular performance” when he defends his IBF Intercontinental Super-Featherweight Title against former World Champion Kiko Martinez at The SSE Arena, Wembley on Saturday February 13, live on Sky Sports in the UK and on DAZN in the U.S. and more than 200 countries and territories.

‘Brown Flash’ (24-1, 15 KOs) was last seen sensationally stopping Ireland’s Eric Donovan with a huge one-punch knockout in the eighth round of their clash at Matchroom Fight Camp last August, but the 27-year-old Mancunian talent was far from happy with his performance.

“I had to dig deep,” said Barrett. “Eric Donavan is a good fighter, a wicked fighter. I’ll never take anything away from him. I had to dig deep physically, mentally and emotionally. There was a point where my uncle said, ‘look at this kid, he’s tired, change the game plan and go forwards’.

“I just looked at my arm, grabbed my cup, put my hands together and thought, ‘let’s go’. That’s what I had to do. I’ve not thrown anything perfect like that before. Practice makes perfect though. We’ve been drilling every single punch we can think of. Nothing is a fluke.

“Credit to Eric Donovan. The finish was spectacular. The middle and the during wasn’t, for my standards. I’m a lot better than that. On February 13th I’m going to put on one hell of a performance. I believe I’m one of the best fighters in Britain, in any weight category. I believe in myself and what I do.”

Spain’s former Super-Bantamweight World Champion Martinez (41-9-2, 29 KOs) shared the ring with Barrett’s sparring partner Josh Warrington in 2017, and Manchester favourite Scott Quigg in 2015, so the British hope is all too aware of the threat ‘La Sensacion’ poses to his World Title aspirations.

“He’s like a train. He’s just going to come straight at me. I respect him as a fighter, and where he’s been. I’m there to do and job and I’m there to win, to look good as well. I’ve not underestimated this guy whatsoever. I’ve been disciplined. I’ve sacrificed my life to get where I’m at now.

“Blood, tears, sweat and knockouts. That’s what you can expect to see. That’s what I bring. This is what people want to see. If it’s going to be a 12-round masterclass then people will be intrigued by it too. I bring entertainment. I am entertainment. I’m there to put on a performance and be classy.”