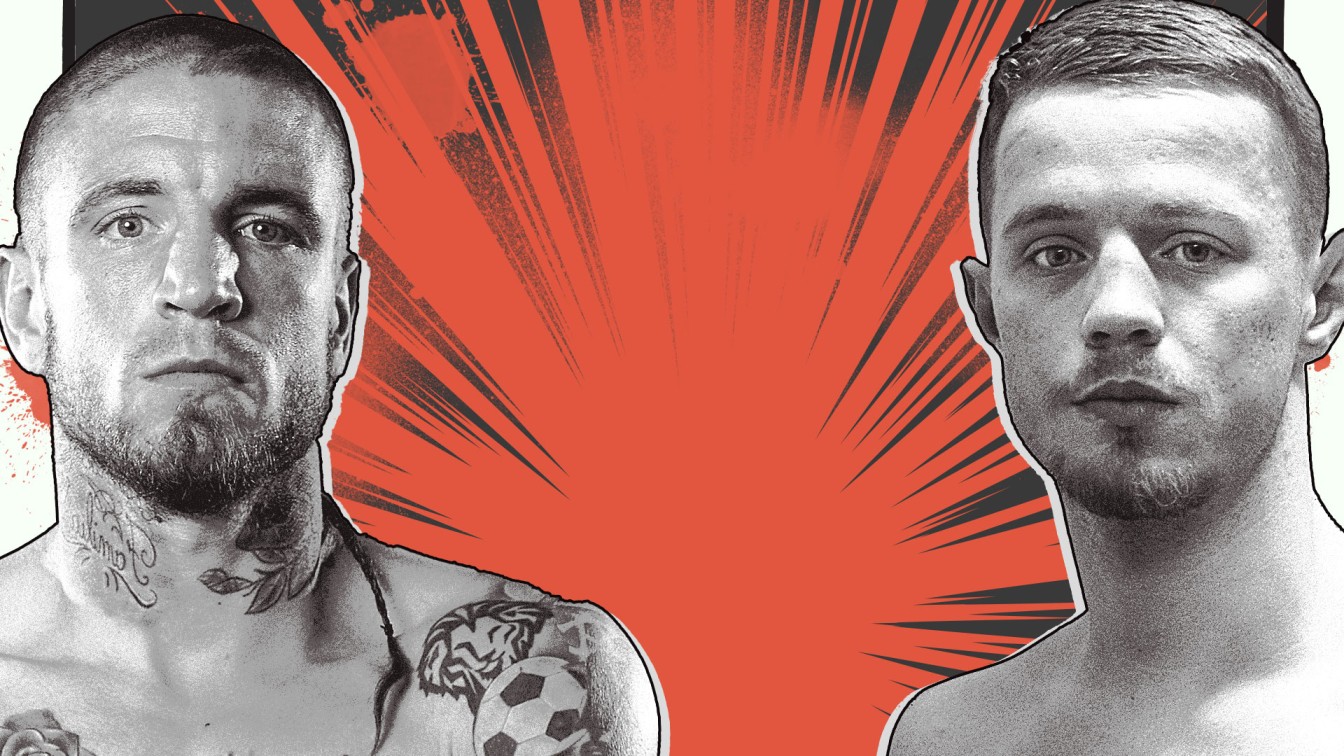 Battle in Bilbao: Domestic and European honours on line

Kerman ‘Revolver’ Lejarraga returns to his home of Bilbao on Friday December 3, defending his European Super-Welterweight Title against Jack ‘Quiet Storm’ Flatley, live from the Bilbao Arena, Spain, and on DAZN worldwide.

Bilbao native Lejarraga (33-2, 25 KOs) returns to his hometown on December, defending his recently acquired EBU European Super-Welter Title. The tough Spaniard claimed victory by technical decision last time out against undefeated Frenchman Dylan Charrat, after an accidental clash of heads saw the bout stopped in round 10.

Ex-English Champion Flatley (17-1, 4 KOs) faces the biggest test of his career on December 4 against Lejarraga, a man with 35 professional fights and only two losses. The Bolton Super-Welterweight has only been stopped once back in 2019, amassing an impressive 17 wins on his way to a shot at the European Title.

In the second title fight of the night, Damian Biacho (11-0, 2 KOs) takes on fellow Spaniard and also flawless Guillermo Rivero (8-0-1, 1 KO) for the Spanish Super-Middleweight Title and maintain a perfect start to their respective careers.

Spanish Lightweight Samuel Carmona (5-0, 3 KOs) fights again in 2021 following a unanimous decision victory against Nicaraguan Joel Sanchez in July this year. Campbell Hatton returns to the ring after his win over Sonni Martinez on the Anthony Joshua vs. Oleksandr Usyk undercard and Jonathan Alonso (20-1, 7 KOs) looks to make it three wins on the bounce after suffering his first professional loss back 2019.

“It’s great to see fighters going back to their hometown to headline a card and what a night of boxing we’ve got on our hands on December 3,” said Matchroom Boxing CEO Frank Smith. “Lejarraga vs. Flatley will be an all-out war, with a domestic title fight before and the likes of Hatton, Carmona and Alonso all looking to make statements to their division. Don’t miss the action, live worldwide on DAZN.”