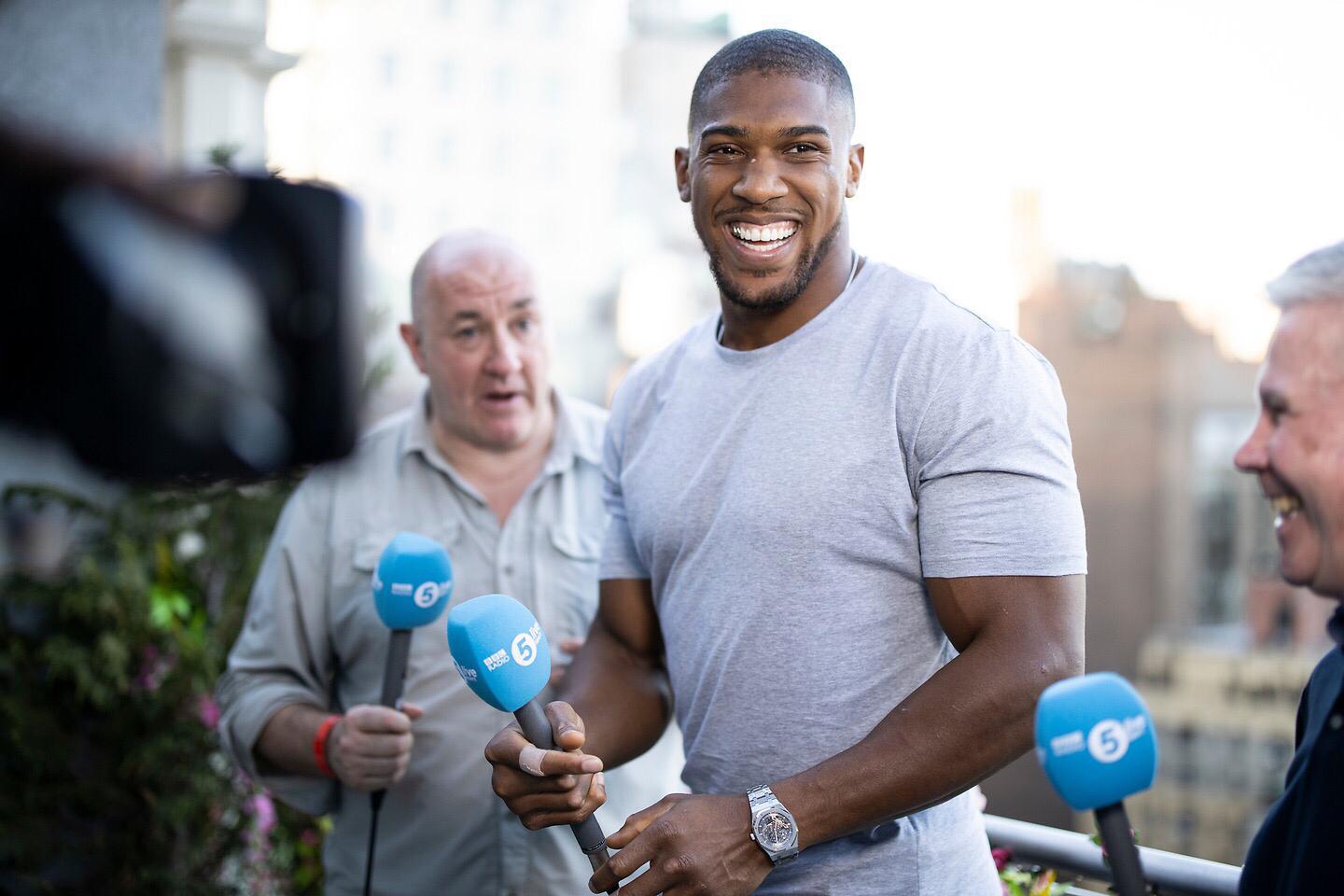 5 Live’s unrivalled team of boxing experts, commentator Mike Costello and analyser Steve Bunce, will bring listeners blow-by-blow coverage of the fight, with build-up starting from 2am.

Ahead of Joshua’s title fight, Katie Taylor continues to re-write the history books, with the chance to become the undisputed Lightweight World champion against Belgium’s Delphine Persoon. Then, Liverpool’s Callum Smith defends his WBA Super-Middleweight World title for the first time against Hassan N’Dam.

The 5 Live Boxing podcast will also include additional analysis and interviews.

Ben Gallop, head of BBC Radio and Digital Sport, said: “Anthony Joshua is one of the most iconic British sportsmen of his generation and his first fight in the USA is an event not to be missed. I’m delighted we’re able to bring our listeners exclusive commentary of the bout on BBC Radio 5 Live and the BBC Sport website following the conclusion of the all-English Champions League final, making for an unmissable night of sport on 5 Live this Saturday.”

Mike Costello said: “BBC 5 Live has been ringside for commentary on much of Anthony Joshua’s career, from his gold medal glory at the London 2012 Olympics through to one of the most unforgettable nights in British boxing history when he beat Vladimir Klitschko at Wembley Stadium. Now we move on to another iconic venue for Joshua’s American debut. There are hallowed arenas across all sports that bring an extra dimension to a commentator’s excitement and Madison Square Garden, especially for a World Heavyweight title fight, belongs high on the bucket list.”