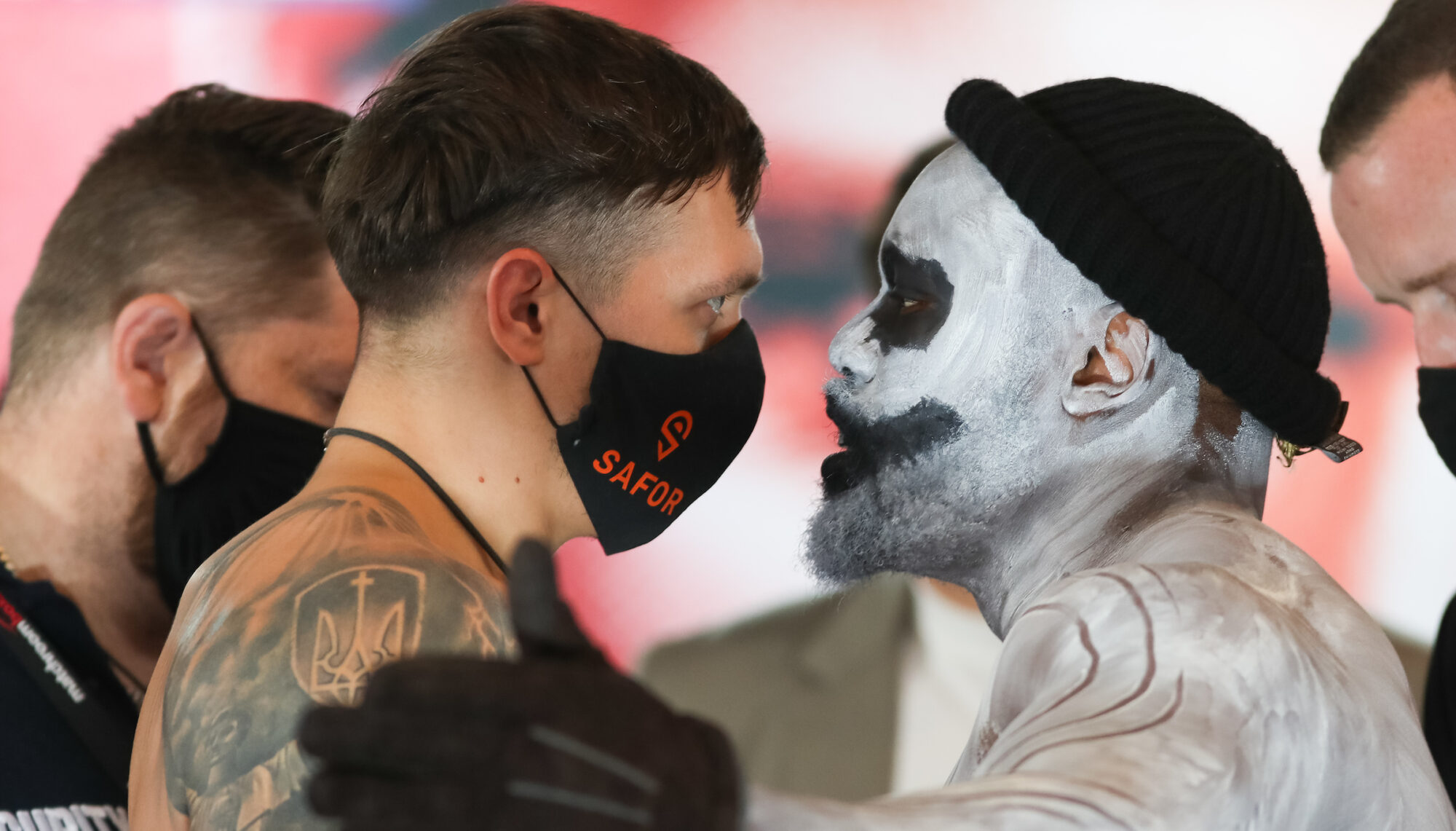 Oleksandr Usyk’s huge Heavyweight clash with Derek Chisora will be broadcast on BBC Radio 5 Live as part of a BBC deal with Matchroom Boxing that also includes Anthony Joshua’s next fight against Kubrat Pulev on Saturday December 12.

Mike Costello and Steve Bunce will be ringside at The SSE Arena Wembley, with special guest Dillian Whyte joining the team as co-commentator from his training camp in Portugal, as he prepares for his must-win rematch with Alexander Povetkin on November 21.

BBC Sport Boxing Correspondent, Mike Costello said: “We were there for Anthony Joshua’s redemption mission in Saudi Arabia last December and we’ll be back at ringside for his first fight in more than a year. With Billy Joe Saunders also back in action and Katie Taylor topping a bill featuring three women’s World Title fights, we’ve rarely featured a more hectic spell of boxing on 5 Live. Joshua’s showdown against Kubrat Pulev closes out an unprecedented run of fights in British Heavyweight boxing and it all begins at The SSE Arena, Wembley tonight.”

See below for a breakdown of the fights within the BBC deal with Matchroom Boxing:

Live coverage of each fight will be available on BBC Radio 5 Live and BBC Sounds.