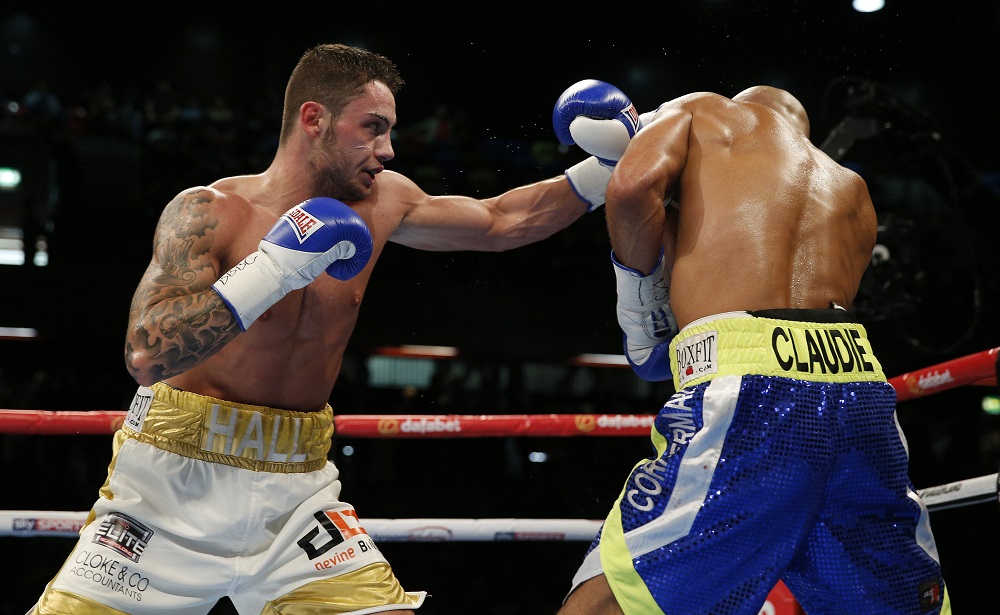 Ben Hall will face Carson Jones for the WBC International Silver Super-Welterweight title at the SSE Arena, Wembley in London on November 26, live on Sky Sports.

Essex talent Hall faces a huge step-up in his 11th pro outing as the unbeaten 23 year old is looking to add a second belt to his collection after stopping Kris Agyei-Dua in January to land the Southern Area strap, but Hall faces a dangerous task in the American visitor.

Jones is a familiar face to UK fight fans and has proved to be a thorn in the side of two of Britain’s best. The Oklahoma man tested Kell Brook to the limit in July 2012 when the Sheffield star edged him out via majority decision before they met in a rematch in Hull the following year. Jones returned to England to meet Brian Rose in Blackpool in February 2015 and stunned the hometown favourite with a first round stoppage, with Rose gaining revenge six months later in a rematch in Hull.

Hall’s clash with Jones is part of a huge night of action in London as Irish amateur sensation Katie Taylor makes her professional debut.