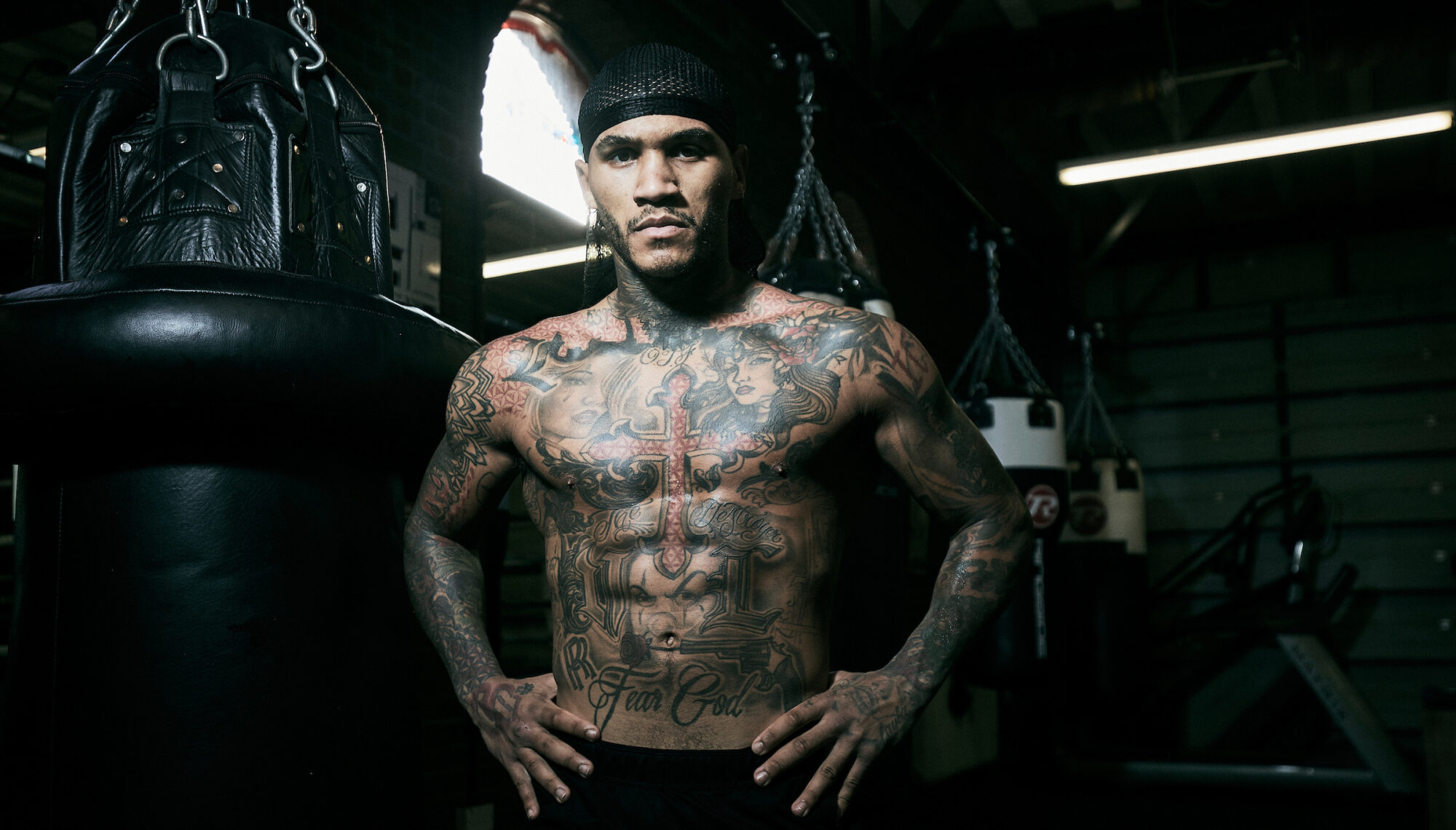 'The Destroyer' prepared for war on April 10

Conor Benn is eyeing a huge domestic clash with Amir Khan or Kell Brook should he get past Samuel Vargas on Saturday April 10, but ‘The Destroyer’ insists there is no chance of him overlooking the Canadian-Colombian warrior as he puts his WBA Continental Title on the line once more, live on Sky Sports in the UK and on DAZN in the U.S. and more than 200 countries and territories.

Rising Welterweight star Benn (17-0, 11 KOs) turned in a career-best performance last time out in November as he dominated Germany’s Sebastian Formella over ten impressive rounds, outfighting and outboxing the former IBO World Champion at the top of the bill at The SSE Arena, Wembley.

The Essex native, 24, has come on leaps and bounds since making his professional debut at The O2 in London back in April 2016, and is arguably one of Britain’s most improved fighters in recent years. A win over Vargas next weekend would further enhance his reputation as one of the hottest properties in the 147lbs division.

"I want a big domestic fight"

“He gave Amir Khan hell. Amir Khan got saved by the bell and by the grace of God three or four times in that fight. He had him on the deck. I know Khan’s chin isn’t that credible but he’s a well-respected fighter. He’s achieved everything that I want to achieve in the sport. This is going to be a harder fight than people think in my opinion.

“I made the mistake once of overlooking an opponent and I hit the deck twice. I can go back to that fight because it was a career-defining moment for me. I had to ask myself how badly I wanted it. It taught me to never overlook an opponent. I thought, ‘what’s he going to do to me?’. Boom, straight one-two. That was a massive reality check for me. Since then I don’t overlook opponents.

“I’m not overlooking Vargas, but what doors open after him? I want a big domestic fight still. Someone that I can take that experience off. The Amir Khans, the Kell Brooks. The Josh Kelly fight is still there if he’s still fighting. The Amir Khan fight would be one hell of a fight. That would be a great British clash. Amir Khan was a fighter I looked up to and so was Kell Brook. Why not put me in with one of them after Vargas?