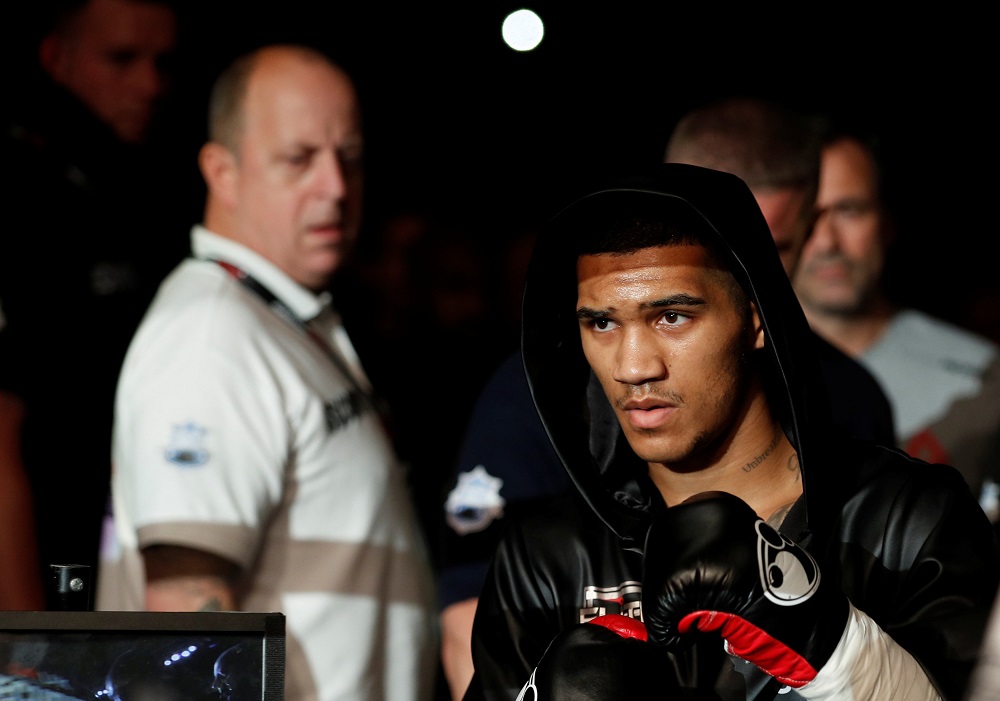 Benn Goes For First Title At The O2

Conor Benn will fight for his first pro title when he takes on Cedrick Peynaud for the Vacant WBA Continental Welterweight Championship this Saturday (July 28) at The O2 in London, live on Sky Sports Box Office.

Benn has vowed to take out the Frenchman in style as the rivals meet in an eagerly-anticipated rematch after their epic first encounter.

‘The Destroyer’ and Peynaud clashed at York Hall in December, and their six-round tear-up was one of the fights of the year to heat up the famous east end home of boxing.

He has moved to 12-0 since that clash, making Chris Truman his ninth victim to fall inside the distance, and he wants to make Peynaud number 10 as he aims to close this chapter of his career in emphatic fashion.

“This is almost like a hindrance on my career, I know I’ll beat him on my worst day. Nothing was right for me that night or lead up to that first fight.

“The doors are opening, it’s been a long journey but we’re moving forward. I have visualised this fight every single day since the first. My Dad’s coming back over for this – forget the relationship, he’s a living boxing legend. To have that in my corner is a huge help.

“There’s some big fights out there for me including various potential opponents also on the Matchroom stable. The British public would love to see these come off, I’m not scared of anyone.

“You’ll have noticed I am not on social media as much these days. It’s time to get serious. One things for sure, no one has ever seen a boring Conor Benn fight. I thrive off the fight night and love to entertain the fans.

“It’s going to be another destructive knockout on the Frenchman. We’re back at The O2, which has been a happy hunting ground for me. Then it’s onwards and upwards.”