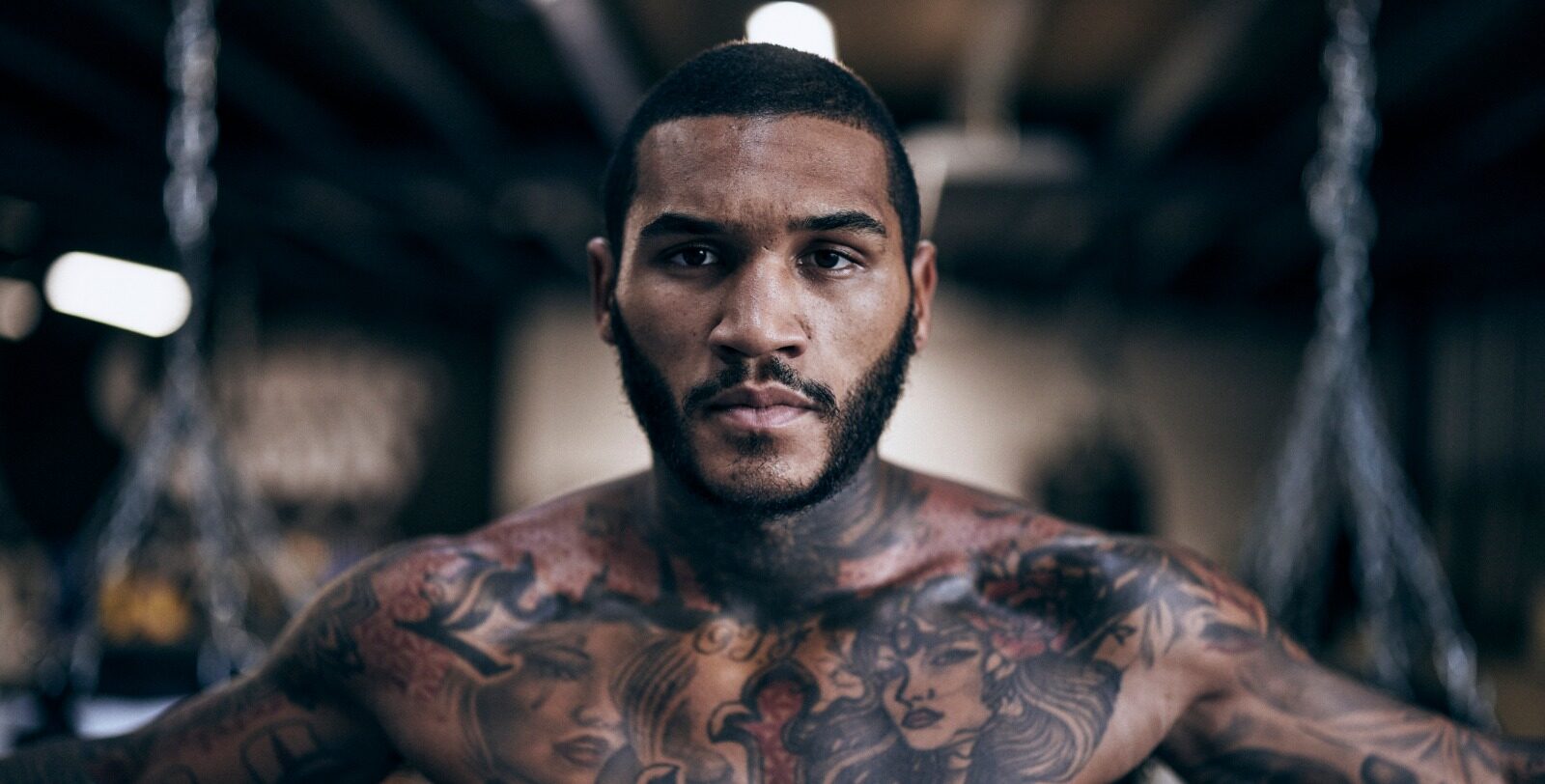 Benn – I’ve got his number on my worst day

Conor Benn has put his Fight Camp disappointment behind him and is now fully focused on stealing the show when he defends his WBA Continental Welterweight Title against Adrian Granados at Emerald Headingley Stadium in Leeds this Saturday September 4, shown live worldwide on DAZN.

‘The Destroyer’ was set to headline the first Matchroom Fight Camp event last month before a positive COVID-19 test forced the Essex native to pull out of his clash with Mexican-American Granados on the Thursday of fight week.

Benn, a face of the British boxing future, upped his stock in a major way after a first-round destruction of Samuel Vargas in April to improve to 18-0 with 12 knockouts, and the surging 24-year-old knows that another standout victory will push him a step closer to a World Title shot in the 147lbs division.

“I was devastated,” admitted Benn. “I went home half not believing it. We did around eight tests. I was absolutely devastated. I worked extremely hard and had a blinding camp. It honestly pained me so much – I even shed a few tears. I’m going to go through adversity again. It’s just how you react to it. What’s for me won’t pass me, so come September 4 in front of 20,000 I’ll put on a show.

“I was quite worried about long Covid. A few people messaged me saying not to train too hard too soon. When I broke my jaw, and I had my first sparring session back, people were saying, ‘you’re going to be a bit hesitant’, and I thought, ‘no I’m not’. If it goes it goes. If my jaw goes it goes. I’m not going to have that at the back of my head.

“That was my mindset with training. When I was doing my sprints on the steps down at Leigh-on-Sea, how am I hitting my PB after Covid? How am I hitting my PB for a 5 miler? I’m not going to say it’s all been heaven because a lot of people have been affected by COVID, but I’m blessed to have made a full recovery in time for this huge show.

“I don’t have a message for Granados. I don’t. There is nothing to say. I let my fists do the talking. Everything that has been said from both parties has been said now. At the end of the day the promo is done. All that’s left to do now is fight, and come September 4 he is in for one hell of a fight. I know he’s going to bring it – but that gets me going. Let’s have it!

“He’s a tough durable guy, the only person to stop him is Danny Garcia. He won the fight against Adrian Broner. He gave hell to Shawn Porter. He fought Robert Easter Jr. He’s been in with the top boys, but he’s in with another top boy. I just want to fight now. I just want to get in there now.