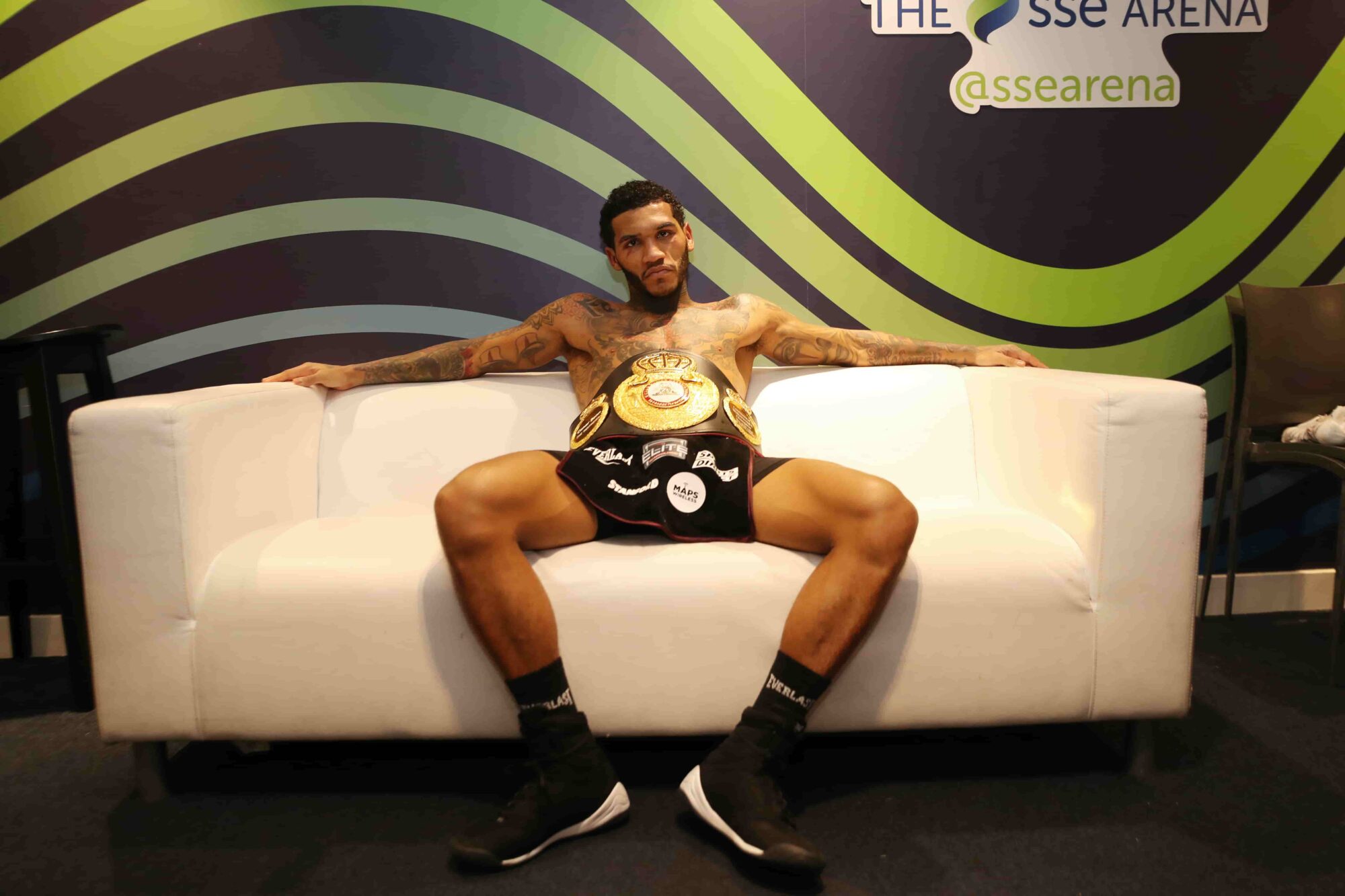 Conor Benn will defend his WBA Continental Welterweight Title against Samuel Vargas on Saturday April 10 at a venue to be confirmed, live on Sky Sports in the UK and on DAZN in the U.S. and more than 200 countries and territories.

‘The Destroyer’ (17-0, 11 KOs) produced a career-best performance last time out as he dominated Germany’s Sebastian Formella over ten rounds to retain his WBA Title for a third time in what was his second headline fight.

The 24-year-old Essex native looked impressive as he outfought and outboxed Germany’s former IBO World Champion to take a unanimous decision on the judge’s scorecards and remain undefeated in the red hot 147lbs division.

The Canadian-based Colombian, 31, dropped Khan with a huge right hand in the second round of their dramatic fight at Arena Birmingham in September 2018, and should prove to be a stern test for Britain’s rising star Benn.

“I’m excited to step into the ring with Vargas, a traditional South American warrior who always gives everything in each of his fights,” said Benn. “Vargas has been in with some of the world’s best and I can remember watching him floor Amir Khan in the UK, so he’s no stranger to these shores.

“A win against Sammy will push me further up the world rankings and I can’t wait to stand toe to toe and trade some leather. I believe I answered some of my critics with the Formella win and as always, I will prepare extensively with my team and be ready for a war! In the crazy world we’re living in right now this fight is for my UK fans and to put the Benn name back in World Title fight contention.”

“I’m really looking forward to this one,” said Vargas. “I hope this COVID thing gets under control and we can have fans in the arena, I miss that UK passion and energy! UK fans will know what I’m all about from my last fight over there against Amir Khan. I give 100% of myself in all of my fights and I’ll be doing the same against Conor. This has all of the makings of a barn burner.”

Vargas’ promoter Lee Baxter said: “It’s a pleasure to work with Matchroom once again. They are first class company. The UK fans saw what Sam was made of in the Khan fight, this match is truly set up for fireworks. It could be fight of the year and I can’t wait for it to happen.”