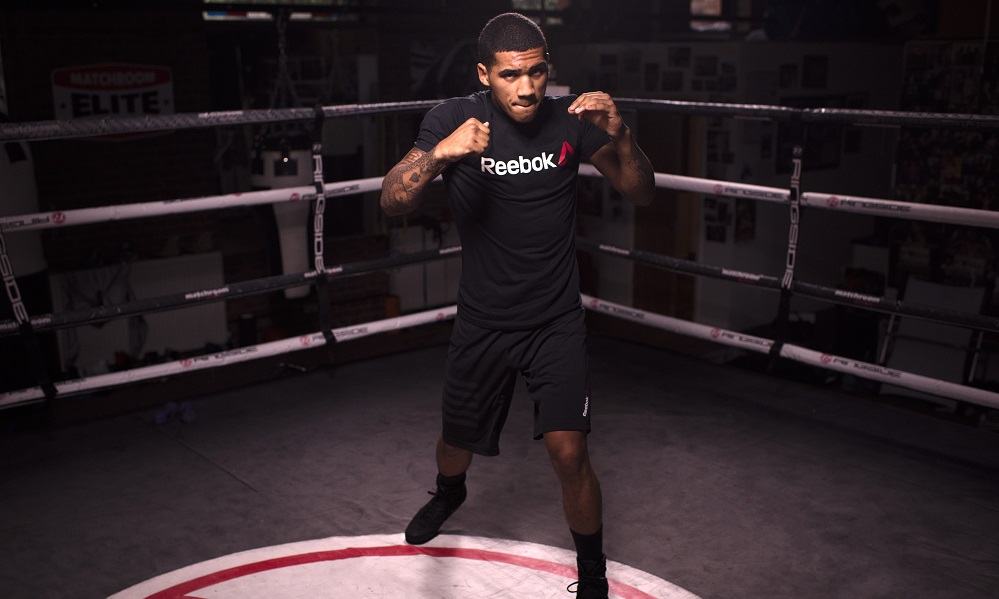 Conor Benn says he’s itching to get back in the ring – and he’ll unleash new skills at The O2 in London on July 1, live on Sky Sports.

Benn has been out of action since moving to 6-0 in December with a fourth KO win since making his debut in April.

The son of British legend Nigel now returns to action in his fourth outing at The O2 and the 20 year old says that he’s been working hard on his craft in his time out, and the fans are in for a treat.

“It feels like forever that I’ve been out. I was used to fighting every month but not fighting has been the best thing that’s happened to me. I’ve had time to work on things, to learn and perfect craft. I was racing through fights and it was more about dealing with the pressure and staying fit.

“Now I have been able to relax and take a step back, work hard on just one aspect, drilling the jab for a week in the gym and then next week looking at switch hitting – and you’ll see that all come into place on July 1 and beyond. I can’t wait to be back in there.

“I was making silly errors in my fights and I don’t need to do that. I had six fights in six months, now I’ve had about six months off, and I’ve learnt just as much, if not more, in my time out of the ring. I’ve got time on my side and I’m in no rush.”

Benn’s return is part of a stacked bill in London topped by Frank Buglioni’s first defence of his British Light-Heavyweight title against Ricky Summers.

Ted Cheeseman challenges Matthew Ryan for the English Super-Welterweight title in an eliminator for the British title, Reece Bellotti looks to build on his impressive British Featherweight title eliminator win over Dai Davies in March, Team GB Rio Olympian Lawrence Okolie on the hunt for a fourth straight first round KO in the paid ranks and features on the bill with his potential Cruiserweight local rival Isaac Chamberlain and there’s action for Southern Area Super-Middleweight champion Craig ‘Spider’ Richards, Super-Middleweight Danny Dignum and Light-Heavyweight Jake Ball.

Face value tickets for July 1 are also be available from http://www.stubhub.co.uk/matchroom-boxing-tickets/ . StubHub is the official ticket partner and marketplace of Matchroom Boxing and Anthony Joshua.