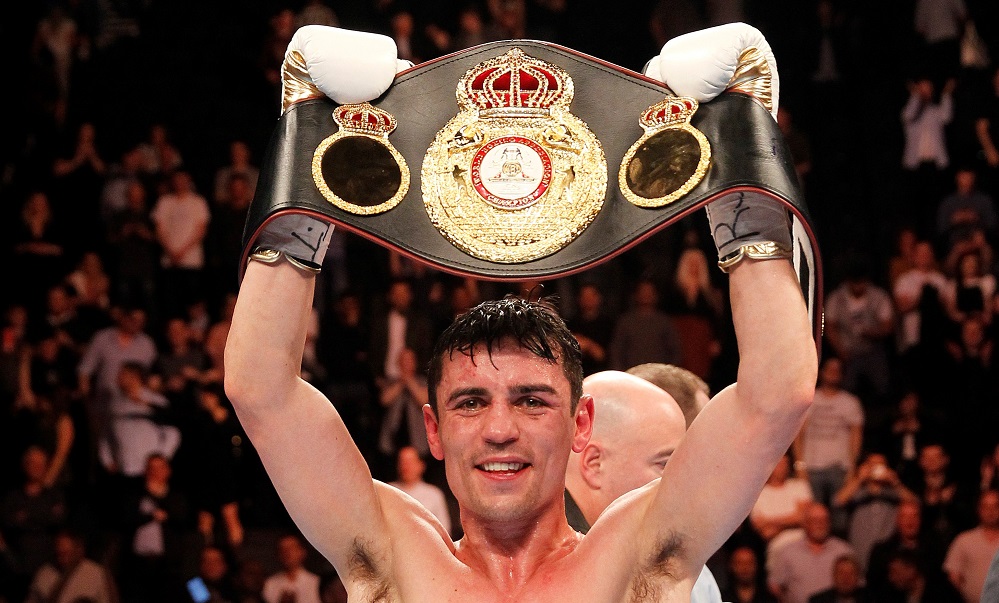 Betting giants Betfred are the title sponsors of the blockbuster World Lightweight unification blockbuster between Anthony Crolla and Jorge Linares at the Manchester Arena on September 24, live on Sky Sports.

Manchester hero Crolla puts his WBA strap on the line as he seeks to continue his fairytale rise at the scene of his outstanding World title wins over Darleys Perez and Ismael Barroso, and now faces yet another huge night on his home patch against the three-weight World champion from Venezuela.

Linares puts his WBC Diamond belt on the line having defended it three times inside the distance, including his epic battle in London with Kevin “Mighty” Mitchell last May, climbing off the canvas to stop the hometown favourite in the tenth round of an epic contest that received acclaim as a 2015 Fight of the Year candidate.

The vacant Ring Magazine belt is also on the line in the mouth-watering contest where “Million Dollar” Crolla can become the first Englishman to win the Lightweight version on what promises to be another night of gripping drama in Manchester.

Betfred Chief Executive John Haddock said: “We are delighted to be sponsoring such a high profile night of boxing including what looks to be a cracking unification between two of the most exciting boxers around.”

Matchroom Boxing’s Eddie Hearn said: “I am delighted that Betfred are backing this massive night of boxing in Manchester. This is a real 50-50 clash to determine who is the best Lightweight in the World and the fans are in for a real treat on September 24.”

A packed undercard in support of Crolla’s meeting with Linares includes John Ryder defending his WBA International Middleweight title against Jack Arnfield, Isaac Lowe defends his Commonwealth Featherweight title against Tshifhiwa Munyai and Conor Benn tastes his fifth night of action in the paid ranks with an appearance first at The O2 in London on September 10.