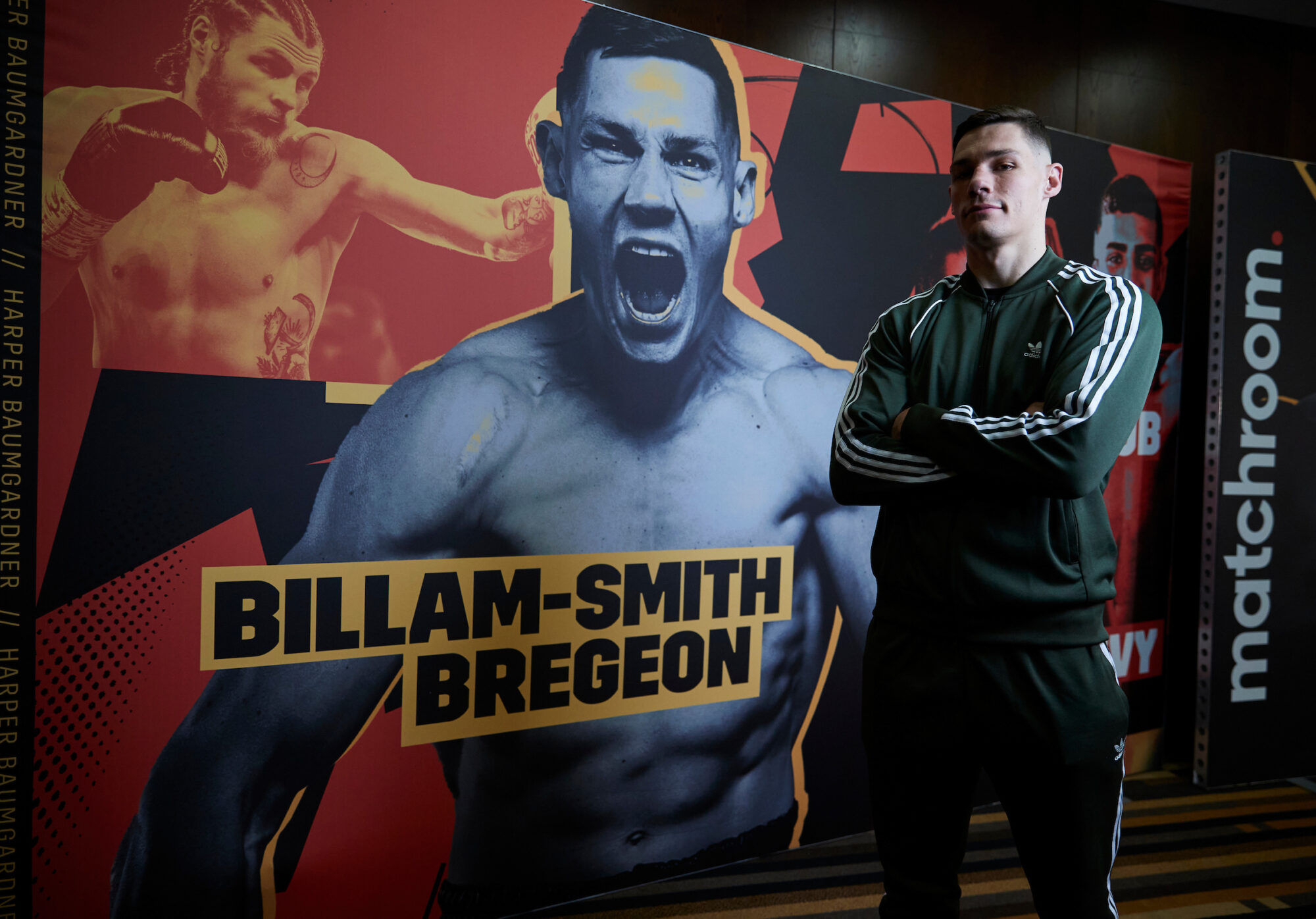 'The Gentleman' makes first defence of European crown in Sheffield

Chris Billam-Smith takes another step towards world level this Saturday November 13 when he makes the maiden defence of his EBU European Cruiserweight Title against Frenchman Dylan Bregeon at the Utilita Arena Sheffield, live worldwide on DAZN.

‘The Gentleman’ (13-1, 10 KOs) withstood a late fightback from Tommy McCarthy to edge out a narrow split points decision to add the British and European Cruiserweight Titles to his Commonwealth Title in an epic battle at the Matchroom HQ in July.

The Bournemouth favourite is making great progress under coach Shane McGuigan, who he has trained with since turning pro in September 2017, and believes that he will be knocking on the door for a World Title opportunity in 2022.

“Tommy McCarthy definitely surprised me,” admitted Billam-Smith. “He’s a lot more elusive than I thought he would be. He was hard to nail clean. I thought I’d be able to nail him cleaner, but I didn’t really catch him that clean throughout the fight, even in the fifth or sixth round when I had him hurt a bit he was still very elusive and tricky. He was always coming back with shots. Respect to Tommy. Everything that was said in the build-up was squashed straight after the fight.

“I’m hungrier now more than ever"