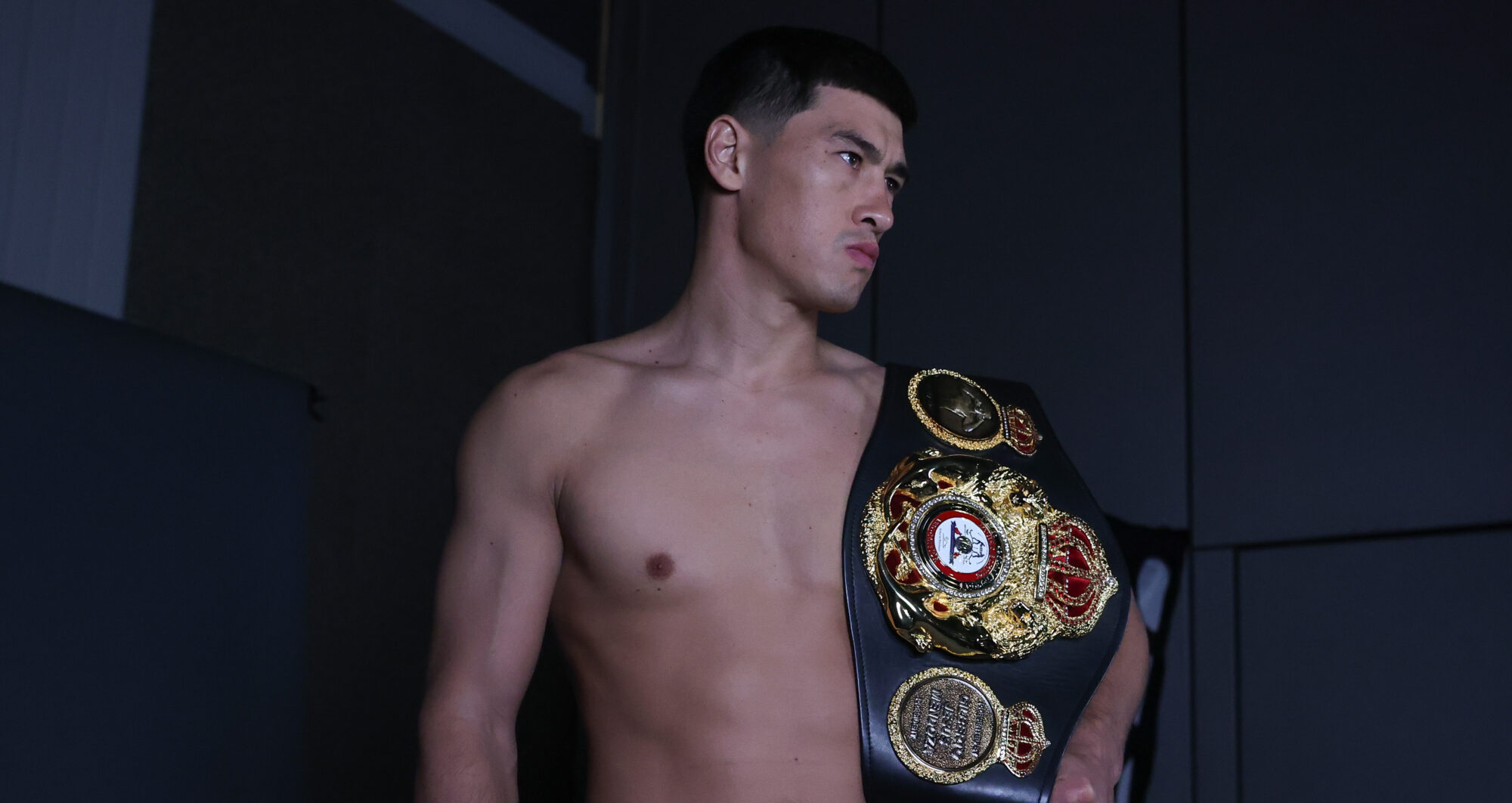 Bivol (20-0, 11 KOs) is coming off a huge upset win over Mexican pound-for-pound superstar Saul ‘Canelo’ Alvarez, at the T-Mobile Arena in Las Vegas in May, where he retained his 175lbs World Title via a unanimous decision to make it 20 wins from 20 fights.

The 31-year-old handed Alvarez only the second loss of his career, nine years on from his first at the hands of modern great Floyd Mayweather, and in doing so further cemented himself as one of the very best Light-Heavyweights on the planet.

Ramirez (44-0, 30 KOs) is a former WBO Super-Middleweight World Champion who has won all five of his fights at Light-Heavyweight inside the distance in impressive fashion since moving up in weight in 2019.

The heavy-handed Mexican southpaw emerged as the Mandatory Challenger to long-reigning champion Bivol, after a fourth-round knockout of Dominic Boesel in their May 14 title eliminator in Ontario, California.

“The fight with Zurdo has been brewing for some time, many things have been said,” saidBivol. “Now we have the chance to take care of things with our actions in the ring, and not our words outside of the ring.”

“I’m happy that the fight is finally happening despite all the challenges,” said Ramirez. “It’s been a long time coming and I look forward to a great night come November 5. I would fight Bivol anywhere – including Mars, but I know we’ll put on a great show in Abu Dhabi. I’m happy overall and very thankful to the WBA, Mr. Gilberto Mendoza and the Golden Boy family for being on this journey with me.”

“Dmitry Bivol has now secured himself with pound-for-pound status after his victory over Saul ‘Canelo’ Alvarez in May and looks to make a hugely important defence against Mandatory Challenger and former World Champion Gilberto Ramirez. The card will be stacked with World Championship fights and is set to be one of the biggest nights of boxing in 2022,” said Matchroom Sport Chairman Eddie Hearn. “I’m delighted to bring this huge World Title fight to Abu Dhabi and would like to thank Department of Culture and Tourism – Abu Dhabi for all of their help in making this world-class event become a reality. Roll on November 5 for a huge night of World Championship boxing live on DAZN.”

“With this fight finally materializing we look forward to a great night of boxing to remember and another exceptional performance by Dmitriy Bivol,” said Bivol’s manager Vadim Kornilov. “We are very excited to be in Abu Dhabi, which is on the way to be the modern top sports attraction of the world.”

“Dmitry Bivol vs. Gilberto Ramirez will be a great fight, many fans have been waiting for this fight to happen and it will finally materialise,” added Andrei Ryabinskiy, President of the World of Boxing.”

“We are headed to Abu Dhabi and Zurdo will prove he is the best Light-Heavyweight when he fights Bivol on November 5,” said Chairman and CEO of Golden Boy PromotionsOscar De La Hoya.

“We are thrilled to host this spectacular boxing event in Abu Dhabi – partnering with reputable partner Matchroom Boxing adds yet another dimension to our exciting calendar,” said HE Saleh Mohamed Saleh Al Geziry, Director General for Tourism, at the Department of Culture and Tourism – Abu Dhabi,  “Once again, the eyes of the world will be on Abu Dhabi on November 5 as we continue to strengthen our position as a top destination for world-class sport. As the host city, we are eager to share our warm Emirati hospitality to visiting fans and offer them memorable, exciting experiences to enjoy at their own pace.”

“Thank you to our brilliant partners Matchroom Boxing and Golden Boy for delivering another blockbuster fight to the platform,” said Joseph Markowski, EVP, DAZN Group. “We can’t wait to see Dmitry Bivol back in the ring after he pulled off the upset of the year against Saul ‘Canelo’ Alvarez in May, and in the unbeaten Zurdo Ramirez, he will face one of his toughest opponents yet. We have a potential classic on our hands. Watch it live and worldwide on DAZN.”