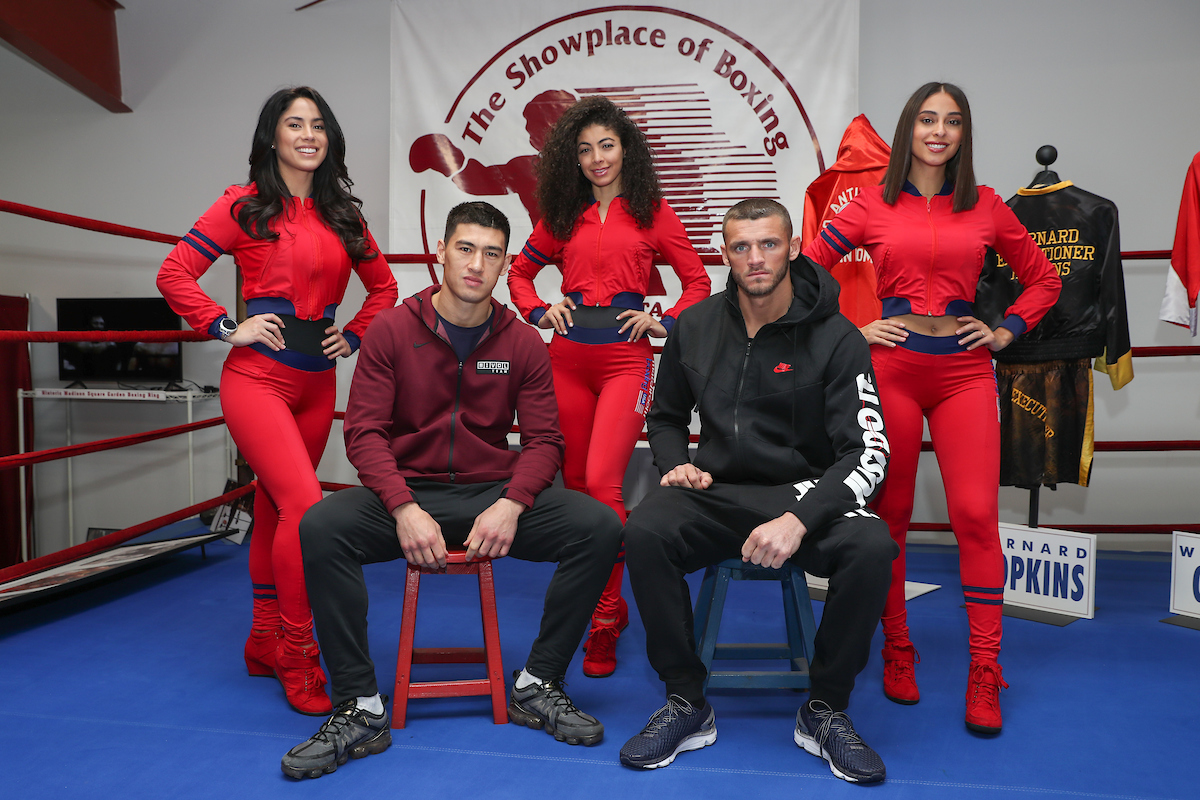 Bivol: I Can Win World Titles At 168lbs

Dmitry Bivol could open the door to mega-fights at Super-Middleweight as he prepares to defend his WBA World Light-Heavyweight title against Joe Smith Jr on Saturday March 9 at Turning Stone Resort Casino in Verona, New York, live on DAZN in the US and on Sky Sports in the UK.

Bivol (15-0 11 KOs) puts his crown on the line for the fifth time against Long Island’s Smith Jr (24-2 20KOs), who fights in his first World title bout. The champion has long stated his desire to unify the 175lbs division, but the unbeaten Russian has cast his eyes on the Super-Middleweight division and is excited by the prospect of potentially becoming a two-weight World champion.

“I know Callum Smith has a belt, and I would like to fight him if he wants to, and if our promoters can make this fight. I am open for every fight for the belt now. There are many names who have belts. To the top ten from Light-Heavyweight and Super-Middleweight: I’m ready to fight.

“Boxing is a different sport to something like running. In running, you just have good speed. In boxing, you could have good speed, but this doesn’t mean you can win. I’m not the hardest puncher, I’m not the quickest fighter, but I have something that helps me to be a winner. I have enough speed, I think many speed from Light-Heavyweight have enough speed, the same power as me, maybe more power. I love this sport, because you don’t need to be the quickest or the strongest, I don’t know. I’m just one of the best. I have the best team, I have the best coach, maybe it’s because I believe in my skills.”

Smith Jr’s clash with Bivol is part of a huge night of action at Turning Stone Resort Casino with a second mouthwatering World title fight on the bill in the shape of Maurice Hooker (25-0-3 17 KOs) defending his WBO World Super-Lightweight title against Brooklyn’s Mikkel LesPierre (21-0-1 10KOs).