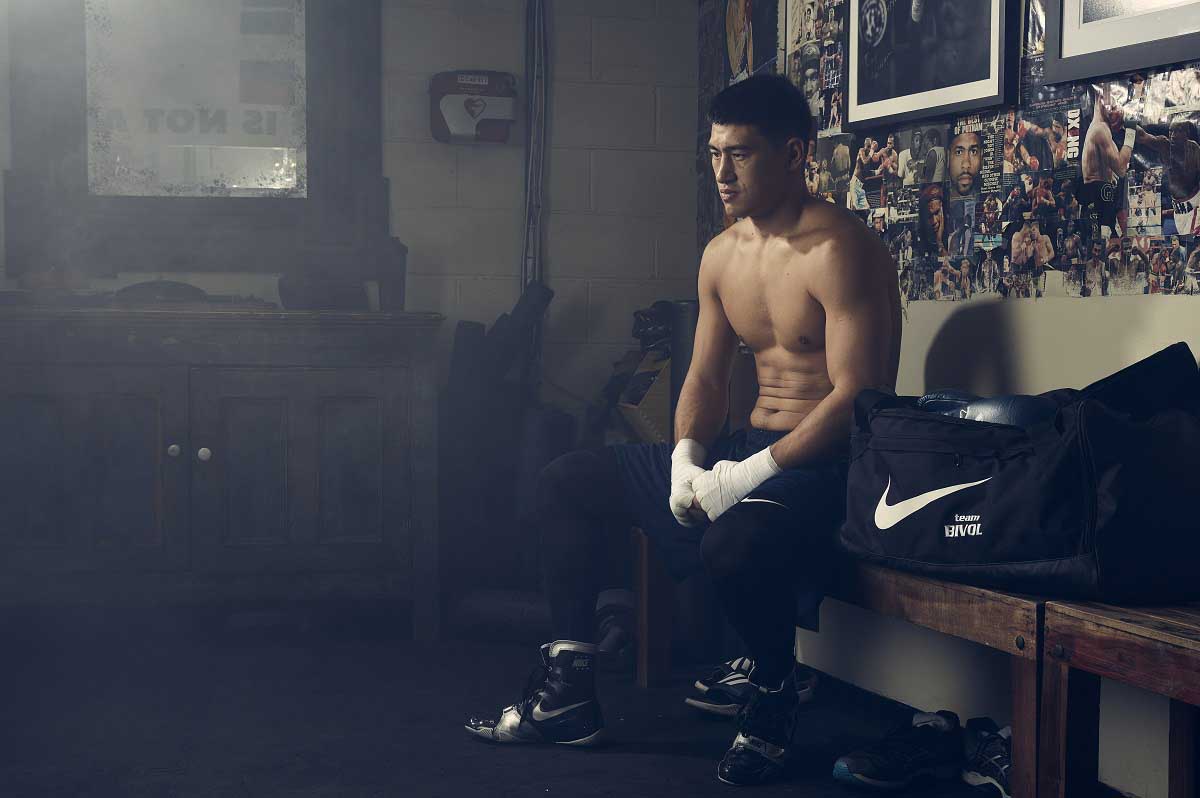 Bivol: I Know Smith Will Come And Fight

Dmitry Bivol knows that Joe Smith Jr. is coming to rip his title away from him – and the WBA World Light-Heavyweight king says that will make for a great fight when he defends his belt at Turning Stone Resort Casino in Verona, NY on Saturday March 9, live on DAZN in the US and on Sky Sports in the UK.

Bivol (15-0 11 KOs) puts his strap on the line for the fifth time and it’s been smooth sailing since he destroyed Trent Broadhurst inside a round in his first defense in November 2017.

The Russian has put Sullivan Barrera, Isaac Chilemba and Jean Pascal to the sword since that win in Monaco, and now the hard-hitting Russian goes head to head with Smith Jr (24-2 20KOs).

The Long Island man fights for his first World title against Bivol, and the 29 year old has vowed to pour everything out of himself to land the crown – and the defending champ believes that their styles will gel for a great clash.

“He’s a strong guy,” said Bivol. “I saw his fight against Bernard Hopkins, and he’s really strong. He has the same age like me, he’s young. But he has some minus points like many fighters that I will use to my advantage for my win. He moves forward a lot. This is a good challenge for me, to stop him.

“I saw in his eyes when I met him, he wanted my belt. And I’m glad, because only that way it can make a good fight.

Bivol’s clash with Smith Jr. is part of a huge night of action at Turning Stone Resort Casino with a second mouthwatering World title fight on the bill in the shape of Maurice Hooker (25-0-3 17 KOs) defending his WBO World Super-Lightweight title against Brooklyn’s Mikkel LesPierre (21-0-1 10KOs).

Callum Johnson (17-1-0 12KOs) and Sean Monaghan (29-2-0 17KOs) will both have a keen eye on Bivol’s clash as they battle in a crunch fight in the 175lbs division, World-ranked heavyweight contender Sergey Kuzmin, (14-0 11 KOs), of St. Petersburg, Russia will battle Philadelphia based veteran Joey Dawejko, (19-6-4 11 KOs) and Otha Jones III makes his pro debut on the card.