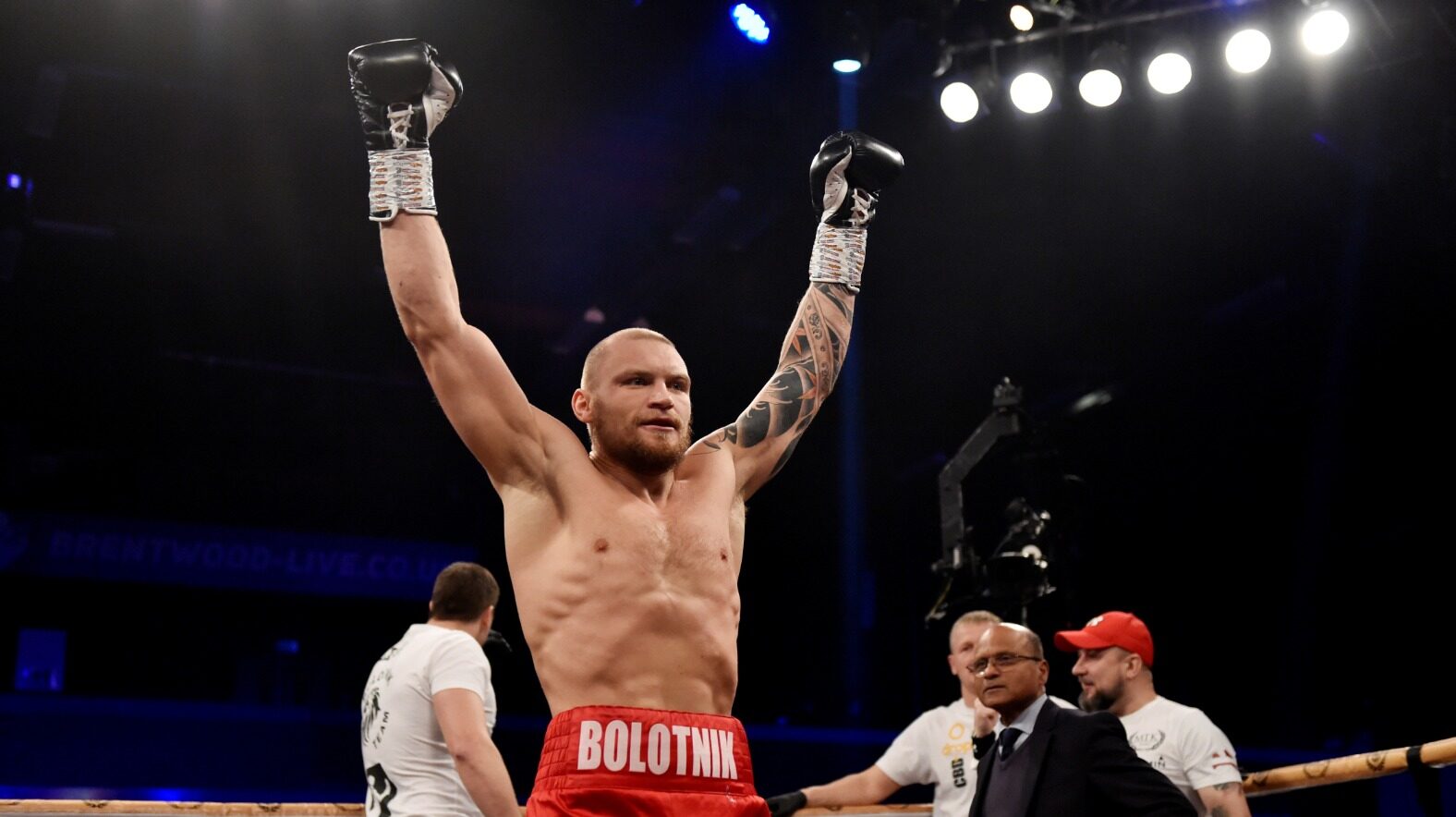 Bolotniks: I’ve wanted this fight for a long time

Ricards Bolotniks is ready to strike gold again as he steps into the lion’s den and takes on Joshua Buatsi in a massive fight for the Light-Heavyweight division at Matchroom Fight Camp in Brentwood, Essex this Saturday August 14.

Bolotniks (18-5-1, 8 KOs) has done things the hard way after a less than spectacular start to his career, losing three and drawing one of his first eight fights after turning pro in August 2013.

The Latvian was not deterred by those setbacks and two further defeats and burst into the reckoning for major titles in a big way by winning the MTK Golden Contract tournament at the end of 2020.

The 31-year-old was considered an outsider for the tournament but destroyed the unbeaten Steven Ward inside the opening round of their quarter-final in December 2019 at York Hall, before widely outpointing Hosea Burton in the semi-final in his Riga backyard in September.

That set up a final with Germany’s Serge Michel that ‘The Lion’ dominated and put an exclamation mark on his win with a stoppage at the death, winning the coveted contract and firmly cementing his place as a real threat at 175lbs.

Buatsi has roared to 14-0 as a pro and only two fighters have heard the final bell against the 2016 Olympic bronze medal man, but Bolotniks is full of confidence that he’ll hand a first pro defeat to the Londoner and continue his remarkable journey to World Title honours.

“I’ve wanted this fight for a long time, and I’ve always thought that we would fight so all my training over the last six months has been for this man,” said Bolotniks. “It’s going to be a hard fight and a long fight but I’ve done the 12 rounds before and he hasn’t yet, I think that I can beat him over the full distance but I want it to be a street fight, a boxing match, I want to show everything that I have got so that I can go back to the dressing room afterwards and say ‘yes, we did it’, I want that feeling.

“I only think about Joshua"

“I’ve had three fights cancelled in 2021, but then boom, here comes the Buatsi fight. So, I am happy now, it’s a massive fight for me and I hope that after I win this fight there will be more this year, but the focus is only on this one.

“Every fighter gets better the more fights that they have, he’s improved but so have I. I only fight for my family, for my country and my coach – and money! But I am not the kind of guy to say that I don’t fight for money, just belts – I need to buy food and to pay for the house, petrol for the car, clothes for me wife – so of course the money is important. But my family believe in me so much and that drives me on so much.

“I only think about Joshua, so I don’t want to think about the future. I am well ranked in the governing bodies so of course I look at the champions and the belts, and my wife likes the WBC belt, she wants me to win that! But we need to do our job on Saturday night and then the future will sort itself out.

“Latvian’s are made for boxing because we are big strong people and we’re proud, so we put it all on the line when we get chances to prove ourselves. I wanted to box because I watched Mairis Briedis on TV and now I am training alongside him, it’s amazing.”