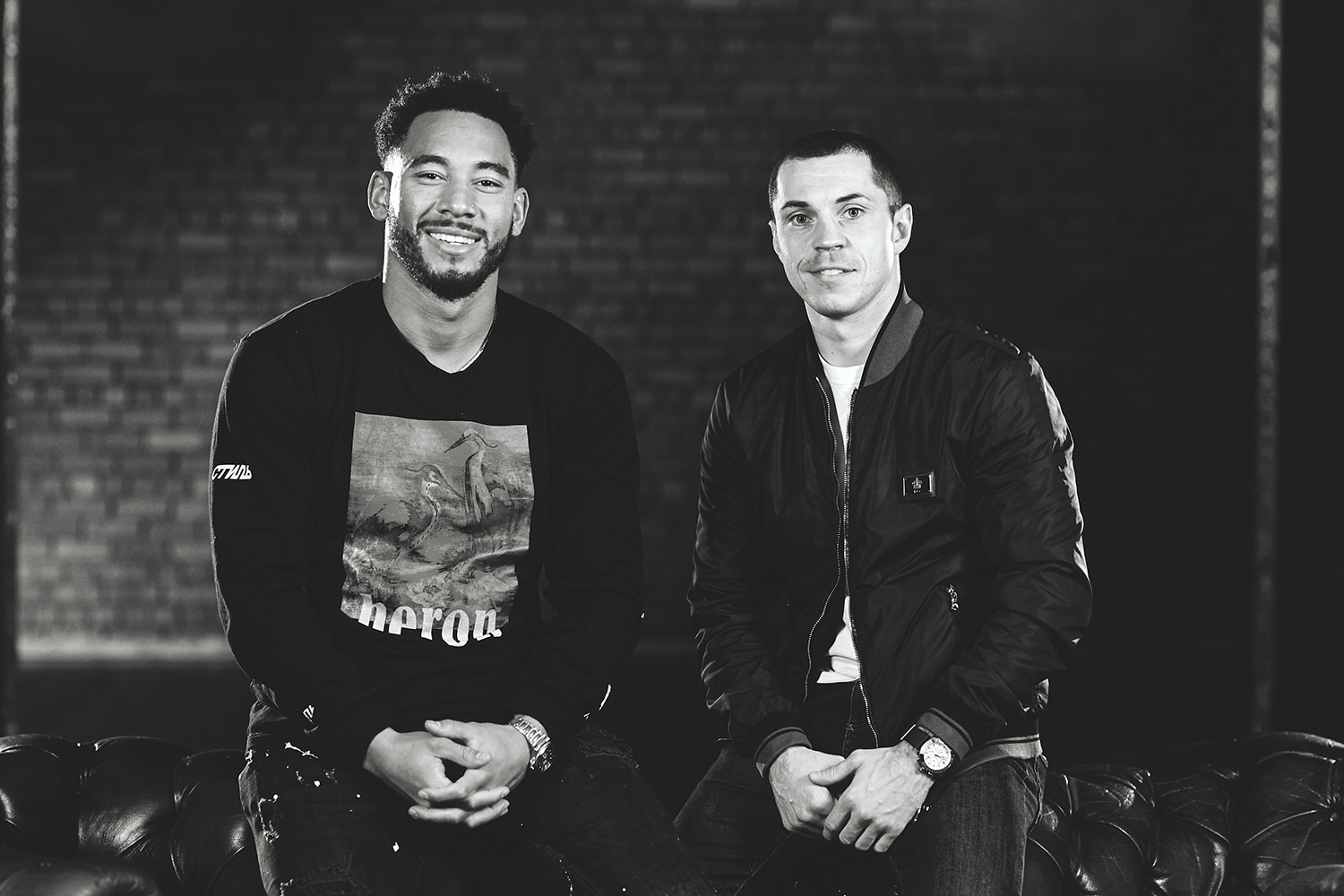 Scott Quigg hopes that a win over Jono Carroll at Manchester Arena on Saturday March 7, live on Sky Sports in the UK and DAZN in the US, will fire his name into the World Title mix as he looks to begin his 2020 campaign in style.

Former WBA Super-Bantamweight ruler Quigg (35-2-2, 26 KOs) returns to Manchester to pursue his dream of becoming a two-weight World Champion. He made five defences of the WBA crown before losing out to Carl Frampton in a Unification battle at Manchester Arena in 2016.The Bury man was outpointed by Oscar Valdez in an attempt for the Mexican’s WBO Featherweight World Title at the StubHub Center in Carson in March 2018 but now has his sights set on a World Championship at Super-Featherweight after teaming up with Joe Gallagher again.

“I respect any fighter that gets through the ropes. It only takes one punch to change a fight. He’s the slightly bigger man. I’m strong enough, I hit hard enough, I’m tough enough, and the main thing is I’m more than smart enough to deal with the bigger guys.

“I proved that day in day out at the Wildcard. People like Jono come through the Wildcard door every day and I’ve sparred and dealt with many people like him. I’m not taking it lightly, but I know what I need to do. I’ve put the right preparation in and I’m more than ready.

“The amount of nonsense he talks, because he talks that much, he starts to believe it. If he didn’t believe it he’d start going into himself, he’d start having the doubts. He hopes I’m scared. Unfortunately for him, I’m not scared of him.

“When I beat him, this will put me back where I want to be, at the forefront of getting a World Title shot. The big thing I’m happy about is being back at home, showing the public I’m back. I’d love rematches with the two people that beat me, Frampton and Valdez, I’d love to get rematches with them. All of my focus at this moment is on Carroll. Once I’ve dealt with him, that’s when I’ll think about what’s next.”