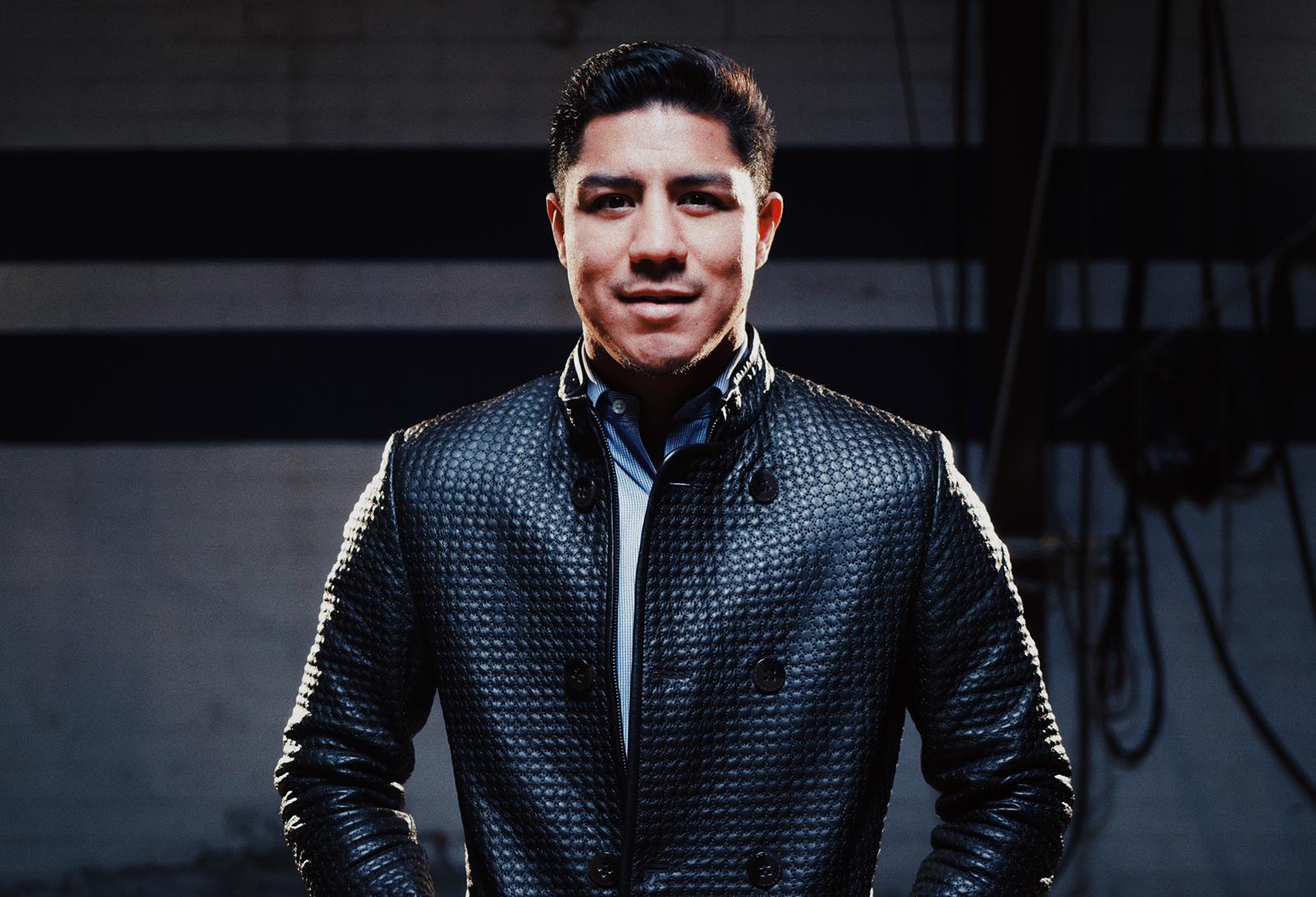 Jessie Vargas says he is coming into the prime of his career in the latest episode of ‘Born Fighter’, as he prepares to face Mikey Garcia for the WBC Diamond Welterweight title at Ford Center at The Star in Frisco, Texas on Saturday February 29, live on DAZN in the US and on Sky Sports in the UK.

Vargas (29-2-2 11 KOs) meets follow Mexican-American star Garcia in a crunch clash at 147lbs, with both men viewing victory in the clash as a gateway to more World title glory in 2020.

Vargas was one of the first fighters to sign with Eddie Hearn’s Matchroom Boxing USA and was the first headliner on a DAZN show in America, and after an entertaining draw with Thomas Dulorme in Chicago in October 2018, he followed that with a commanding sixth round KO win in Los Angeles over Humberto Soto in April.

The 30 year old now faces one of the biggest fights of his career in the shape of former four-weight World champion Garcia (39-1 30 KOs) and he told Lauren Gardner that he believes he is hitting his peak years as he targets a crucial victory on Saturday night.

“I definitely feel that I am in my prime now,” said Vargas. “I feel good, solid, very experienced. I’ve gained plenty of knowledge throughout the years, and I think that I am in the best time in my career because of all that experience. Experience is what really makes a fighter. Sometimes in a big fight, a lack of experience can affect you, but I am not in that position, I’m good and everything is good on my side.

“We are giving the fans what they want to see. Mikey is a terrific fighter and we are going to give the fans a great fight, it has all the ingredients to be like a Barerra-Morales style trilogy, you never know because we are two fighters that are will to do anything to come out with the victory. This is one of the fights that I am interested in because it’s going to generate a lot of interest and it’s my time to shine.

“There’s so many things that I’ve learnt in my career, but I think trusting in your team is very important, and preparation is everything. If you make mistakes in your preparation for a fight, the fight might not go as planned so you need to make sure that all hands are on deck for your preparation, that way you never have to go back and say ‘I wish I had done this differently’.”

The series will be presented by Lauren Gardner, a familiar face to sports fans in America as the host of DAZN’s nightly live baseball program “ChangeUp” as well as a contributing reporter for DAZN’s boxing coverage. The Colorado native has worked with CBS Sports, AT&T SportsNet, Fox Sports Ohio, MTV2, MLB/NHL Network and ESPN, where she covered NFL, MLB, NHL, NBA, College Football, College Basketball and two Super Bowls. The American series of ‘Born Fighter’ will also appear on DAZN 24 hours after premiering on Matchroom Boxing’s YouTube channel.