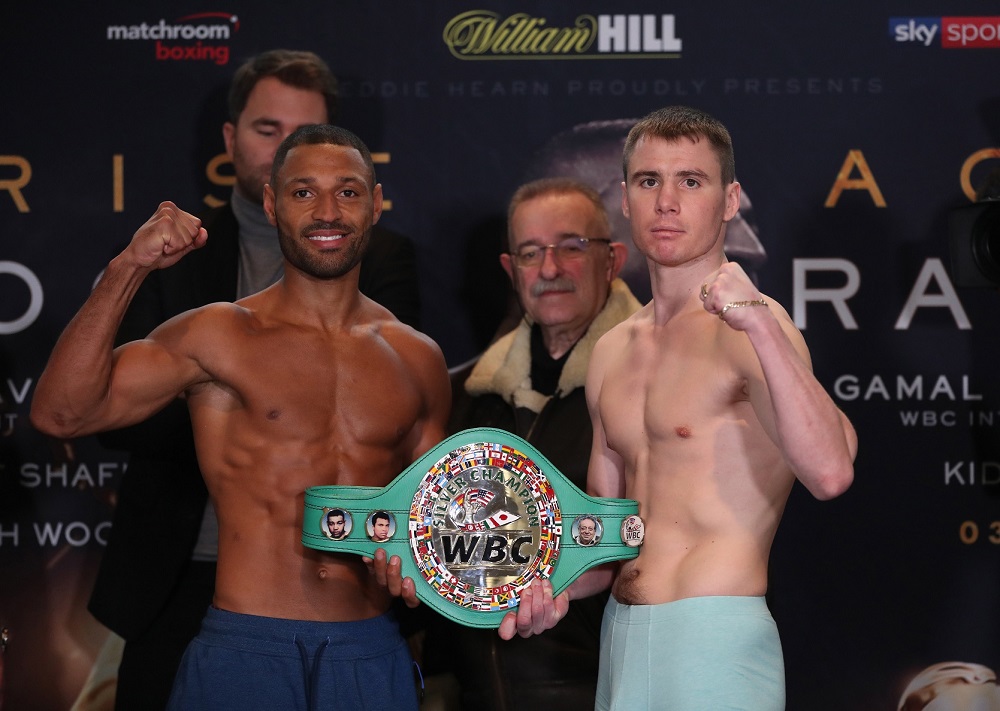 Brook: I Can Dominate At Super-welterweight

Kell Brook is targeting World domination once again and a place in the history books as a two-weight World champion as he takes on Sergey Rabchenko for the WBC Silver Super-Lightweight title at the FlyDSA Arena in Sheffield tomorrow night, live on Sky Sports.

“I want to be a two-weight World champion,” said Brook, who scaled 10st 13lbs 7oz – three ounces heavier than Rabchenko. “I’ve never been satisfied winning one World title. Even when I was a teenager, I always wanted to move up the weights and win belts as I grow. I want to win a belt at Super-Welterweight at least, I need to get the win and then we can start targeting the champions at 154lbs.

“I just want to be in the biggest fights that everyone is talking about. I love being in fights that grab the attention of the fans, like the Gennady Golovkin and Errol Spence Jr fights did. Proper boxing fans knew that Spence Jr was the next big thing in the States, no one believed that I would fight GGG then come back down to defend against him.

“I love beating the odds and getting in there and performing. The feeling I get from going out there, hearing ‘All of the Lights’ and doing my thing in front of all of the fans, it’s amazing for me, that’s my drug and I can’t wait to get back in there.

“I’ve had six months off so there was no way I was going to box at 147 anyway but I think that 154 is really going to suit me. I’m looking forward to having plenty in the tank at the weight and I’m excited to see how I perform at Super-Welterweight with the extra weight.”