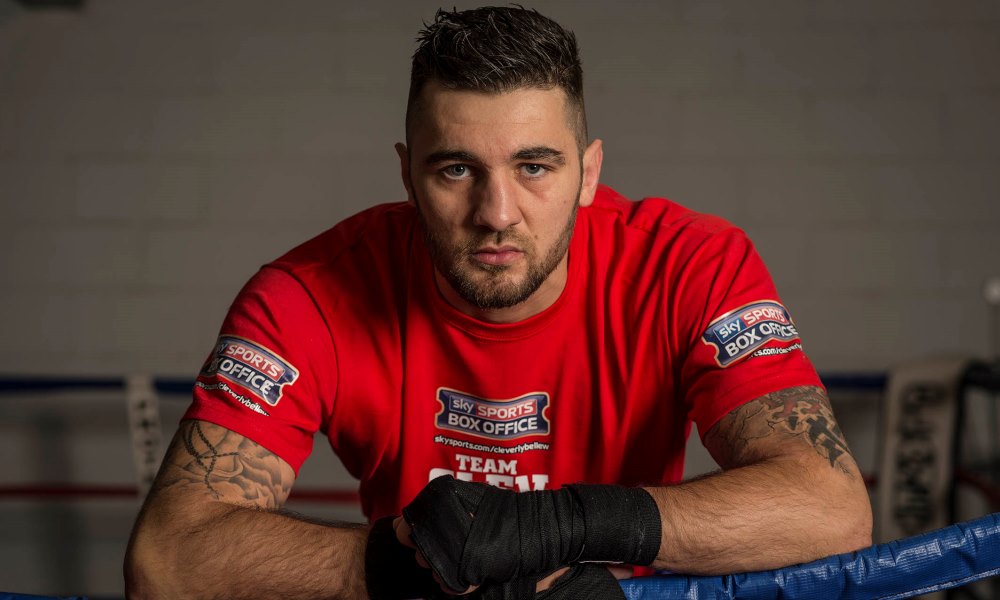 Kell Brook will make the first defence of his IBF World Welterweight title on March 28 at the Motorpoint Arena in Sheffield.

The Sheffield star ripped the belt away from Shawn Porter in Los Angeles in August with a career-best performance and will make his hotly anticipated first defence against an opponent to be named at a press conference on Thursday (January 22).

VIP tickets at £250 are exclusively available from Matchroom Boxing at www.matchroomboxing.com