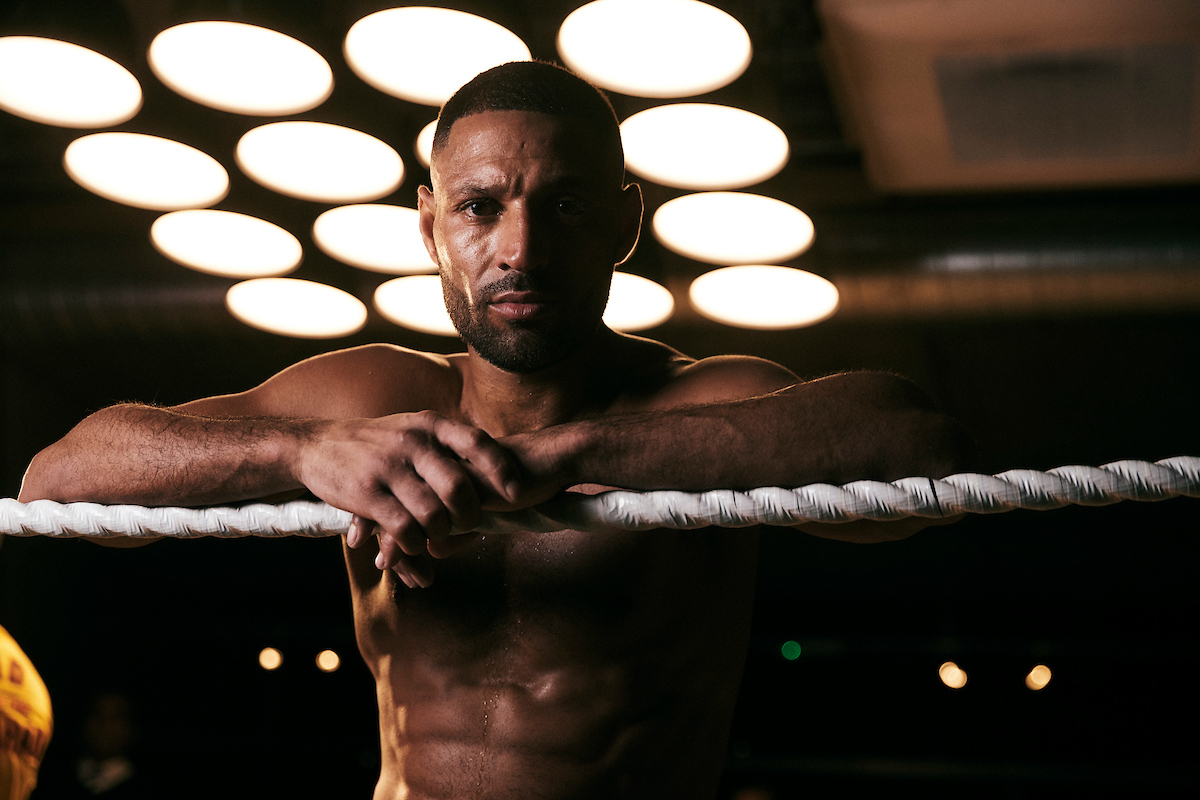 Brook: I Want To Be A Two-time World Champion

Kell Brook has admitted that nothing less than a “spectacular” win over Mark DeLuca at the FlyDSA Arena in Sheffield this Saturday will suffice as he looks to regain the attention of the World Champions at 147lbs and 154lbs after a lengthy hiatus from the ring.

‘The Special One’ (38-2, 26 KOs) takes on ex-Marine DeLuca for the vacant WBO Inter-Continental Super-Welterweight Title in his first fight since December 2018, live on Sky Sports in the UK and DAZN in the US, as he seeks an impressive win over the American to stake his claim for a World Title fight in 2020.

“2020 I want to be two-time champion,” said Brook. “I’ve never been as driven, I’ve never been as focused in my whole career as I am now, because I want to mix it with the best. If I don’t have an unbelievable performance, it doesn’t count on February 8, I’m not happy.

“It’s got to be spectacular. You’ve got to go away and think ‘he’s back better than ever.’ That’s what I want people to say. I want to be on everybody’s lips, ‘I can’t believe what this guy’s done. I can’t believe it. What’s happened? He’s the main man again’. That’s what I’m aiming for.

DeLuca (24-1, 13 KOs) has already earned the respect of Brook’s trainer Dominic Ingle and the 31-year-old will be hoping to send the hometown hero into retirement and stake his own claim for a World Title shot in the biggest fight of his career.

“Dominic has seen the guy fight live a few times, it is a hard fight,” Brook added. “He’s tough, he’s an ex-Marine, he’s obviously into his fitness. He’s very determined. He knows this is a chance to make a name for himself. He’s going to give it his all.

“He’s learnt on the road. He’s got one defeat and the next fight he avenged the loss, so he’s obviously learning. Really he’s never lost, he’s a winner. He believes this is his chance. I need to listen to the game plan from Dominic and then it’s just about getting in there and executing it.”

Brook vs. DeLuca tops a huge night of action in Sheffield.