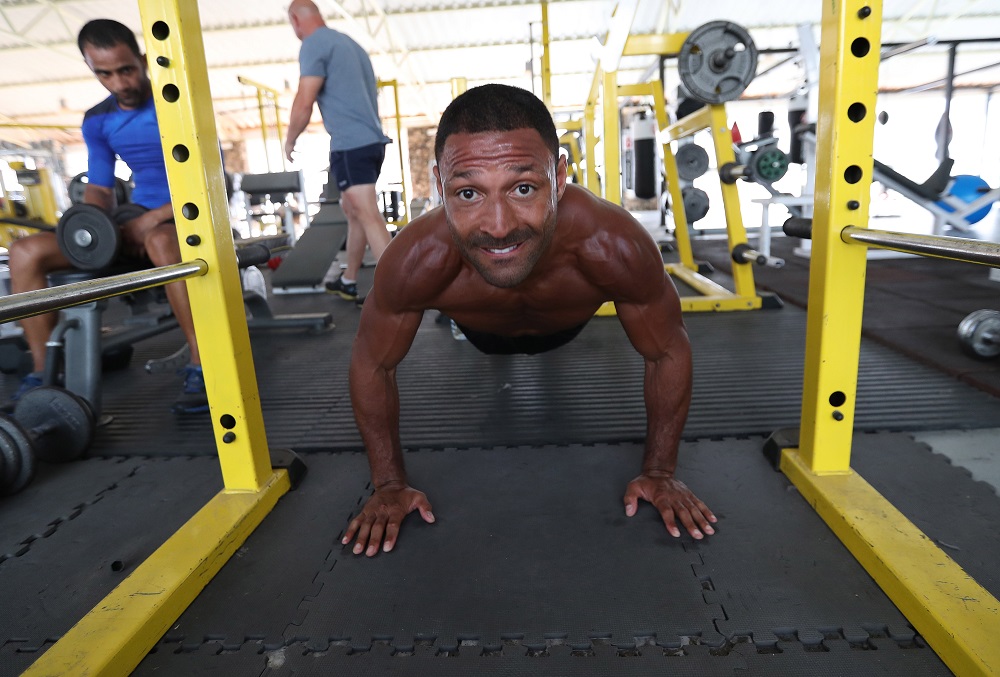 Kell Brook will face Brandon Cook in a World Super-Welterweight title eliminator at The O2 in London as part of a stellar undercard for the Heavyweight blockbuster between Dillian Whyte and Joseph Parker on Saturday July 28, live on Sky Sports Box Office.

Brook made his bow at Super-Lightweight with a destructive second round win over Sergey Rabchenko in Sheffield in March – with the Steel City favourite landing the WBC International crown to start his march to two-weight world glory.

‘The Special One’ has been called out by all the big-guns at 154lbs after crashing into the rankings with that win, and will arrow in on a World title crack if he can see off the dangerous Cook. The Canadian – who turns 32 today – will be desperate to hijack Brook’s dreams of landing another World title, and ‘Bad Boy’ Cook, rated number four with the WBO, nine in the WBA and 11 with the IBF, enters the fight on the wave of back-to-back early KO wins.

Irish sensation Katie Taylor is straight back into a big fight after unifying the Lightweight division in Brooklyn in April, wrestling the IBF strap from Victoria Bustos in a thrilling encounter in the Big Apple. Taylor now meets IBF mandatory Kimberly Connor in London with her WBA belt also on the line, and Texan Connor has her second crack at World honours having tackled Argentine Bustos for the vacant strap in March 2017.

Conor Benn and Cedric Peynaud served up one of the fights of the year in 2017 when they clashed at York Hall in December, and the rematch will take place under the dome. Benn looked in serious trouble of tasting defeat for the first time as a pro after hitting the deck twice in the opening session, but the son of British legend Nigel rallied to floor the Frenchman in the fifth and sixth rounds to edge a stunning contest – the return has added spice with a title on the line in Benn’s 13th pro outing.

Rising Light-Heavyweight star Joshua Buatsi faces a real step-up on the bill in his seventh pro outing since turning pro at The O2 last July, taking on former British title challenger Ricky Summers in his first ten round contest.

“July 28 is a huge night of boxing with a brilliant 50-50 Heavyweight match up and a stacked card beneath it,” said promoter Eddie Hearn. “Kell returns to the scene of his epic shootout with GGG to face highly ranked Canadian Brandon Cook in a World title eliminator that will put him in pole position for a shot at all the World champions.

“Irish sensation Katie Taylor returns to The O2 to defend her WBA and IBF World titles against mandatory challenger Kimberley Connor, Conor Benn rematches Cedric Peynaud for his first title after their 2017 fight of the year contender and Joshua Buatsi makes a huge step up to face Birmingham’s Ricky Summers in his first ten round fight. There is still plenty more to be added this week including one major title fight – roll on July 28!”

Tickets are on sale now to O2 Priority members at www.theO2.co.uk.

Tickets go on sale on Thursday June 14 at 10am to Matchroom Fight Pass members via www.StubHub.com and the venue and AXS pre-sale before tickets go on general sale at www.theO2.co.uk.