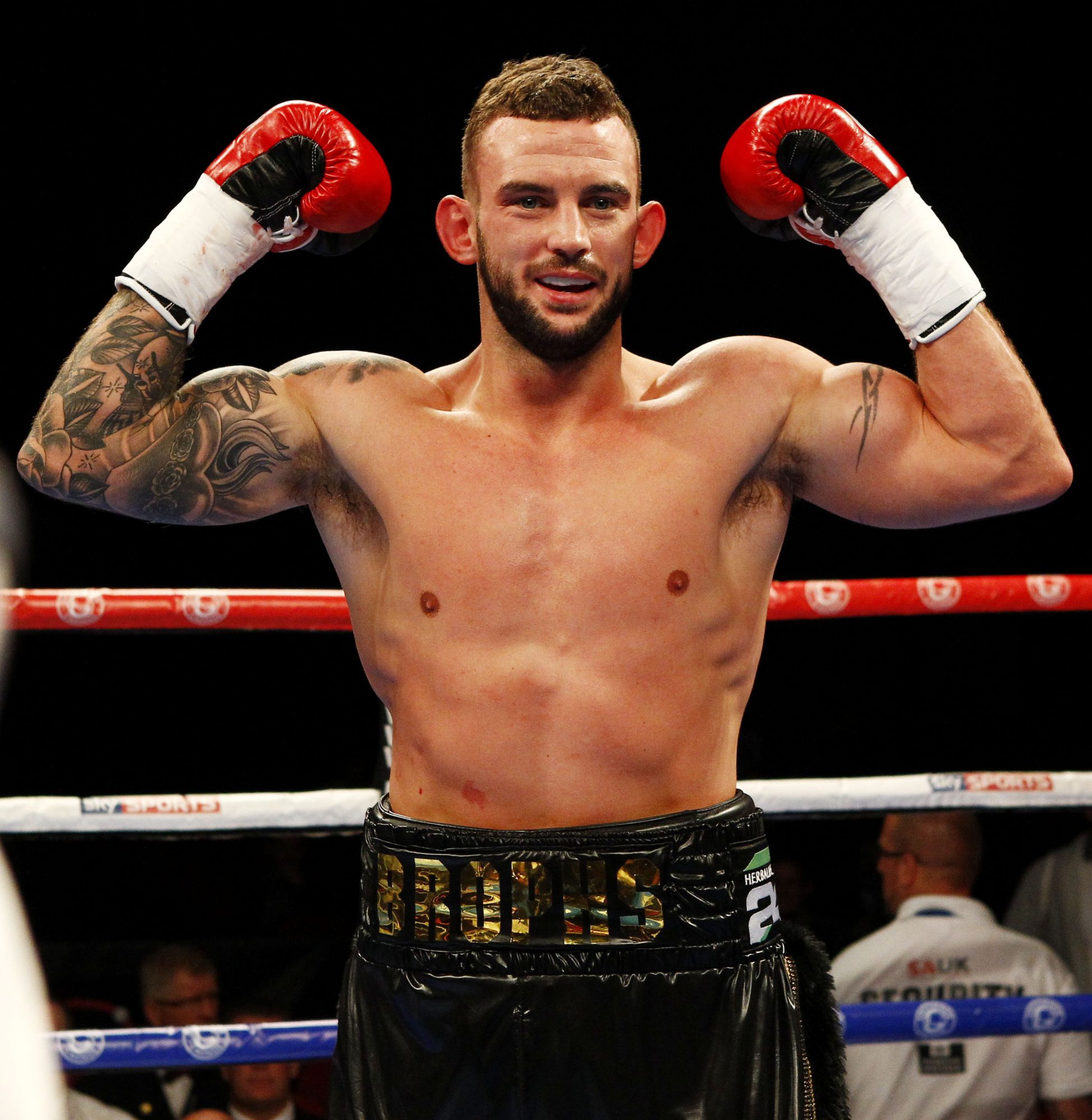 Brophy: Groves Is In For A Big Shock

David Brophy says he will punish George Groves if he looks past their fight at The O2 on Saturday night, live on Sky Sports Box Office.

The unbeaten Scotsman lands a golden chance to gatecrash the lucrative and talent-stacked Super-Middleweight scene with a meeting with the Londoner for the vacant WBA International title.

Groves is plotting an assault on a fourth World title shot having been edged out by WBC king Badou Jack in Las Vegas in September, but the unbeaten Caldercruix man believes he has the tools to capitalise on his shot if ‘Saint’ George is looking past him.

“I love being the underdog,” said Brophy. “George is a good fighter and I know that, but I am more than prepared for this step up and I will give it everything I have got. I feel really confident and I would have taken the fight if I wasn’t. I’m not here to make up numbers and that’s the first mistake that anybody will make. I’m coming to London to do a land a big win.

“I expect George to be fast and to try and do a job on me. I feel as if he is going to have a big fight in the summer, and whatever that is I think they will be treating me as a stepping stone and that is even better for me because I don’t mind going into somebody’s back garden either.

“I will give him more than he expects, I know that. Because I haven’t been in the limelight, and haven’t looked for it – I haven’t talked myself into big fights – he hasn’t heard of me, and he will have a shook tonight. He will expect me to be a walkover but I won’t be that.

“My preparations couldn’t have been better; I have been sparring with Callum Smith before his fight on Saturday and had been before the call for this came. It is the best preparation I could have got; Callum is a special, special fighter so to be sparring with him has been perfect for me.”