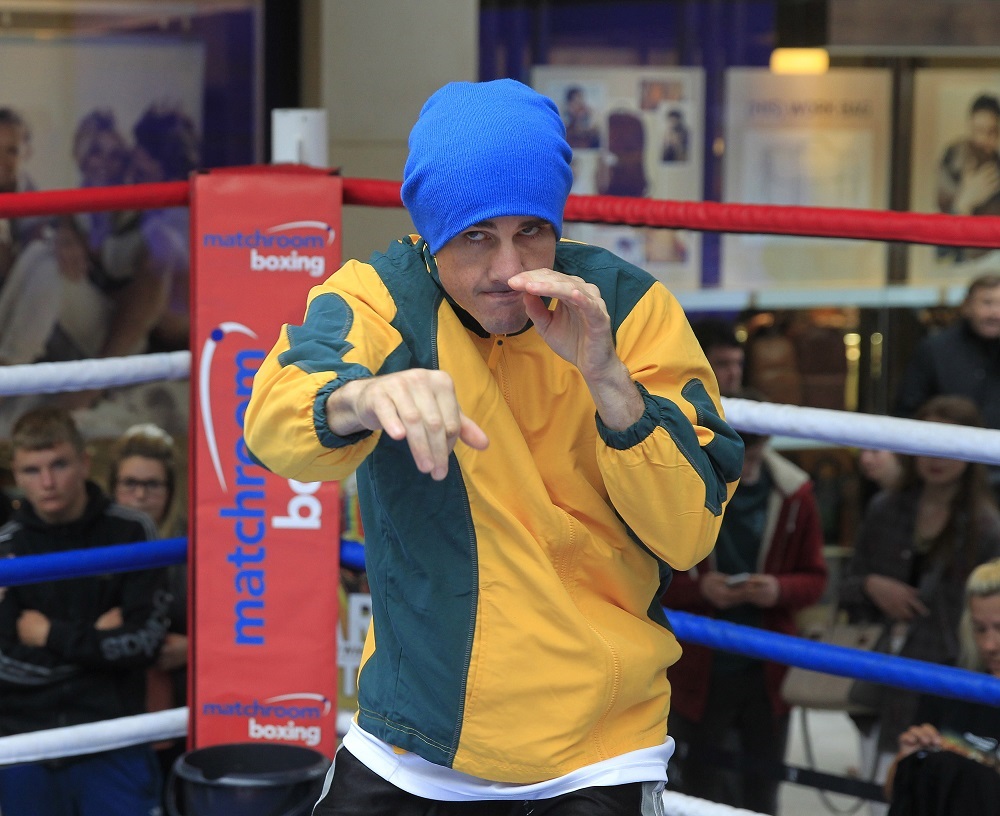 Joel Brunker says he has to restore Australian Ashes pride by handing a first defeat to Josh Warrington and silence his fans when he challenges for the Leeds star’s WBC International and Commonwealth Featherweight titles at the First Direct Arena in Leeds on September 5, live on Sky Sports.

Brunker returns to the UK following his World title eliminator clash with Lee Selby in October, and the Australian believes he is better placed on his second visit to land an important victory.

The 29 year old says that he felt undercooked against the classy Welshman who went on to claim the IBF World title in May, but Brunker has since landed a morale-boosting stoppage win on home soil in February as he gears up to take on Warrington.

The champion has been vocal in his belief that he will defeat the Aussie visitor in style, but Brunker says he will shrug off both Warrington’s words and make up for a summer of hurt in Yorkshire.

“It’s been a bad summer with the Ashes but I can settle the score,” said Brunker. “This will open doors for me big time. I like this fight because it allows me to go back to England, and I’m getting another shot at a title.

“Last time I fought there, I’d had a 14-month gap between fights. This time it will be seven months after the last fight and I expect to be sharper.

“Against Selby, I stood off and just watched him. I am planning to be a lot busier this time around, get back to what I do. I will be up against a packed out crowd, I will be the underdog again, but I’ll be ready for all that this time.”

“I am fighting in Warrington’s home town and they are there to support their guy so I fully expect an unwelcoming reception. In all honesty, I don’t think the crowd will bother me too much because as soon as I walk out my mind will be on the job and I will block out everything else.”

Brunker’s clash with Warrington is part of a huge night of action in Yorkshire as Martin Murray faces Jose Miguel Torres for the WBA Inter Continental Super Middleweight title.