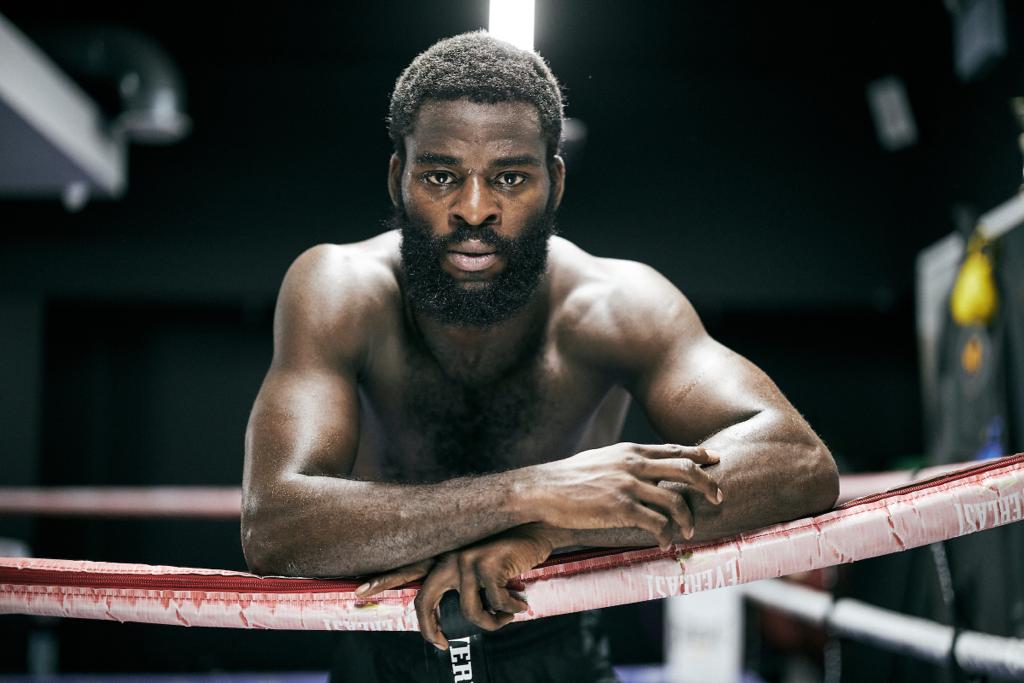 Buatsi – Any vulnerability in Bolotniks and I’ll take him out

'JB' steps up at Fight Camp

Joshua Buatsi has vowed to pass his first big test in style as he faces Ricards Bolotniks at the third and final weekend of Fight Camp this Saturday August 14, live worldwide on DAZN.

Buatsi (14-0 12 KOs) puts his WBA International Light-Heavyweight Title on the line in a fight that could catapult the winner into a World Title fight before the end of the year, with both fighters highly ranked across the governing bodies.

Fans and pundits have been waiting patiently for the 2016 Olympic bronze medal man to be tested after cruising to 14-0 and putting his opponents away in style, the latest being a huge KO of the year candidate win over Daniel Dos Santos in May in Manchester, a stunning right hook in the fourth round flooring the unbeaten Frenchman in Buatsi’s first fight with new trainer Virgil Hunter.

Bolotniks is in great form himself having won the MTK Golden Contract in December after wins over Steven Ward, Hosea Burton and Serge Michel, and the Latvian has been bullish in his belief that he will stop Buatsi’s rise.

The likeable Londoner has never involved himself in a war of words before a fight, but the switch will be flicked when he steps between the ropes and promises to come through his sternest test with flying colours.

“People have been asking for me to step up and here we are,” said Buatsi. “I know what I have got to do, if it gets tough, I still know what I need to do. I’ve covered all bases in camp, so I am ready, so tune in and you’ll see.

"I’ll be there for every round"

“It’s part of the game and I understand it and it’s a compliment that people want to see me in with better competition. It’s natural for people to want to see and that’s what is next in line, so it’s down to me to handle it.

“I saw him box in the Golden Contract final, but it was just one round and a bit of him against Hosea Burton, and that’s it. I’ve always said that it’s about improving myself as a fighter and covering all angles and aspects of myself and once I do that, I feel that I can do that with anyone put int front of me.

“I’m looking forward to a lot, it’s been a while since I’ve boxed in front of fans so that’s going to be great, it’s the main event against a good opponent, we’re both ranked highly, we’ve both got winning streaks and believe we’ll win. I’ll be there for every round and if I sense any vulnerability from Bolotniks it’s game over, I’ll take him out.

“It’s boxing, outside the ring you be cool, be calm, be nice, but inside the ring, you handle business. When I fight, I must put it all on the line because people say, ‘Joshua Buatsi is a nice guy’, but if I boxed in a nice way, people wouldn’t care. If you are a big character that’s loud and trash talks, the performance doesn’t matter as much in a way, but I am not like that, so I am aware my performances must do that talking.

“We were aiming for three fights this year, May, August, and the winter. So, the stakes are high, but I will go in with whomever the team puts in front of me, that’s for them, as long as I prepare I’m good, because when you step in the ring there’s no turning back. This is a very dangerous sport, so you have to make sure you are on it.”