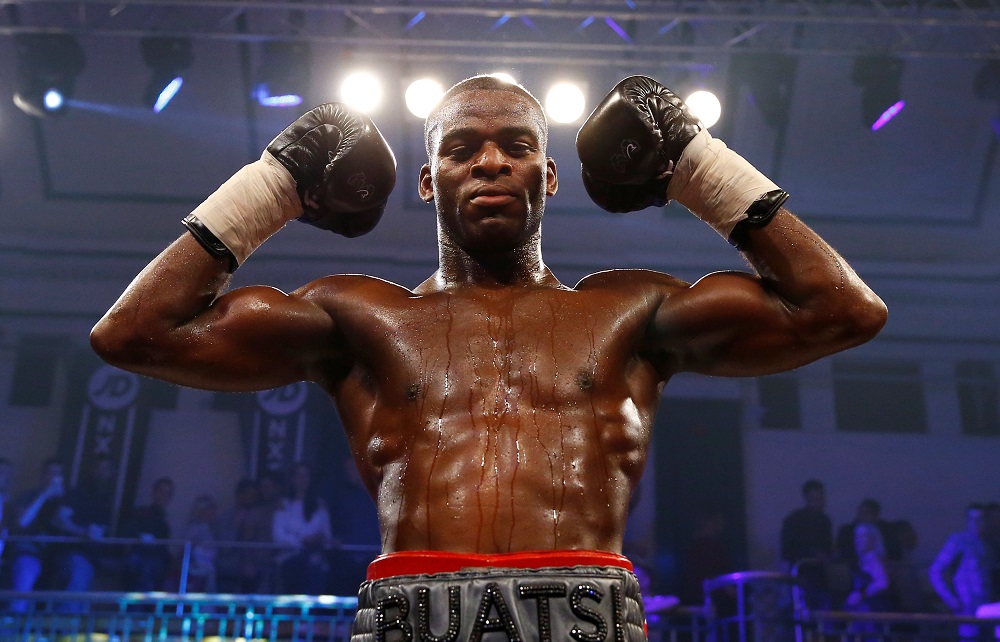 Buatsi Back On Bellew-haye Bill

Joshua Buatsi will fight for the sixth time as a pro on the undercard of the Heavyweight rematch between Tony Bellew and David Haye on May 5 at The O2 in London, live on Sky Sports.

Buatsi has raced to 5-0 since turning over in July, ending three of those bouts inside the distance. The Team GB Rio Olympic bronze medal man tastes his first eight-rounder on his third appearance in the Greenwich venue, and the 25 year old talent managed by Anthony Joshua’s AJ BXNG is delighted to be back in action for the third time already in 2018.

“I’m happy to be back on the scene again on the big May 5 show,” said Buatsi. It’s my hometown in London which gives me that extra push to put on a display.

“It’ll be another entertaining fight I’m sure, people come with expectations which I can hopefully meet and surpass them. As AJ calls The O2 – ‘The Lions Den’ – it’ll be a fantastic atmosphere in there on fight night, I can’t wait to get back in there.”

Buatsi is part of a huge bill in London topped by the second instalment of the Bellew-Haye rivalry.