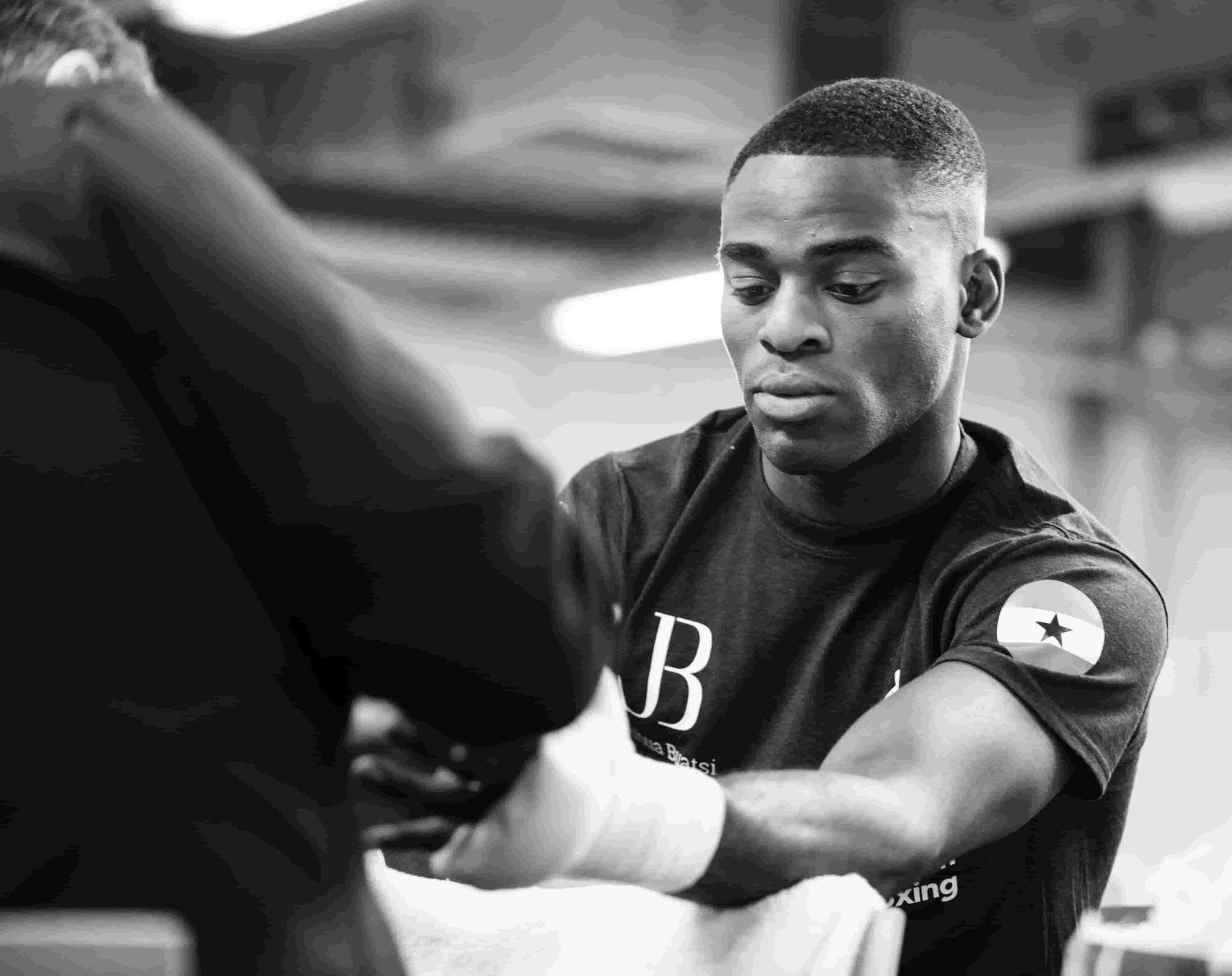 Buatsi: Calic knows how to handle himself

Joshua Buatsi says there is no chance of him underestimating former Croatian amateur standout and current undefeated professional Marko Calic ahead of their ten round clash for the WBA International Light-Heavyweight crown this Sunday October 4, shown live on Sky Sports in the UK and DAZN in the US.

Rio 2016 Olympic bronze medallist Buatsi (12-0, 10 KOs) hasn’t fought since he became the first man to stop Canada’s Ryan Ford on the Vasyl Lomachenko vs. Luke Campbell show at The O2 in London last August, and the Anthony Joshua-backed talent will be looking to make up for lost time following over a year out of the ring.

Standing in his way of huge fights with the likes on London rival Anthony Yarde and Matchroom stable mate Callum Johnson is Calic, the 6′ 3″ former Heavyweight amateur who is promising to seize his golden opportunity on the big stage, with no intention of serving as a mere stepping stone for rising star Buatsi.

"If the opportunity for a knockout comes, as always, I’ll take it"

“Marko Calic is a solid opponent who will be coming to win,” said Buatsi. “He’s very experienced in the amateur scene and was around on the circuit years before me. He boxed in the 91kg category as an amateur, I always fought at 81kg. He’s represented his country in a lot of tournaments, Europeans, World Championships and the World Series of Boxing.

“This is a well-established amateur. As a pro he is undefeated with a record of 11-0. That’s all I need to know about him. He had loads of WSB fights so he knows what he is doing. He knows how to handle himself. It’s my job to go in there and to come out on top, which I’m very confident of doing. I’m doing everything that I can to make sure that I remain unbeaten on October 4th.

“He’ll be game and he’ll try it but that’s what I’m expecting, so I’ll be there too. If the opportunity for a knockout comes, as always, I’ll take it. The aim is to go out there and box, get some rounds in. I wouldn’t shy away from saying if I hurt someone within the first couple of rounds, I’m there to close the show. The overall aim is to win. That’s where my mind set is at. On October 4th that’s what I’m getting in there to do.”

Buatsi vs. Calic tops a big night of action that sees Chantelle Cameron (12-0, 7 KOs) land a World Title shot in her very first bout as a Matchroom fighter as she takes on Brazil’s Adriana Dos Santos Araujo (6-0, 1 KO) for the vacant WBC Super-Lightweight crown, ‘The Savage’ Alen Babic (4-0, 4 KOs) returns to the UK looking to impress again as he locks horns with Irishman Niall Kennedy (13-1-1, 8 KOs) in an eight round Heavyweight contest, Luton’s Linus Udofia (15-0, 7 KOs) puts his English Middleweight Title on the line for the first time against Dillian Whyte-backed Brixton man John Harding Jr (8-1-1, 2 KOs), Aqib Fiaz (5-0) and Kane Baker (13-6) look to settle the score after their Fight Camp disappointment and recent Matchroom signing John Hedges make his pro debut at Super-Middleweight against Jan Ardon (2-4).