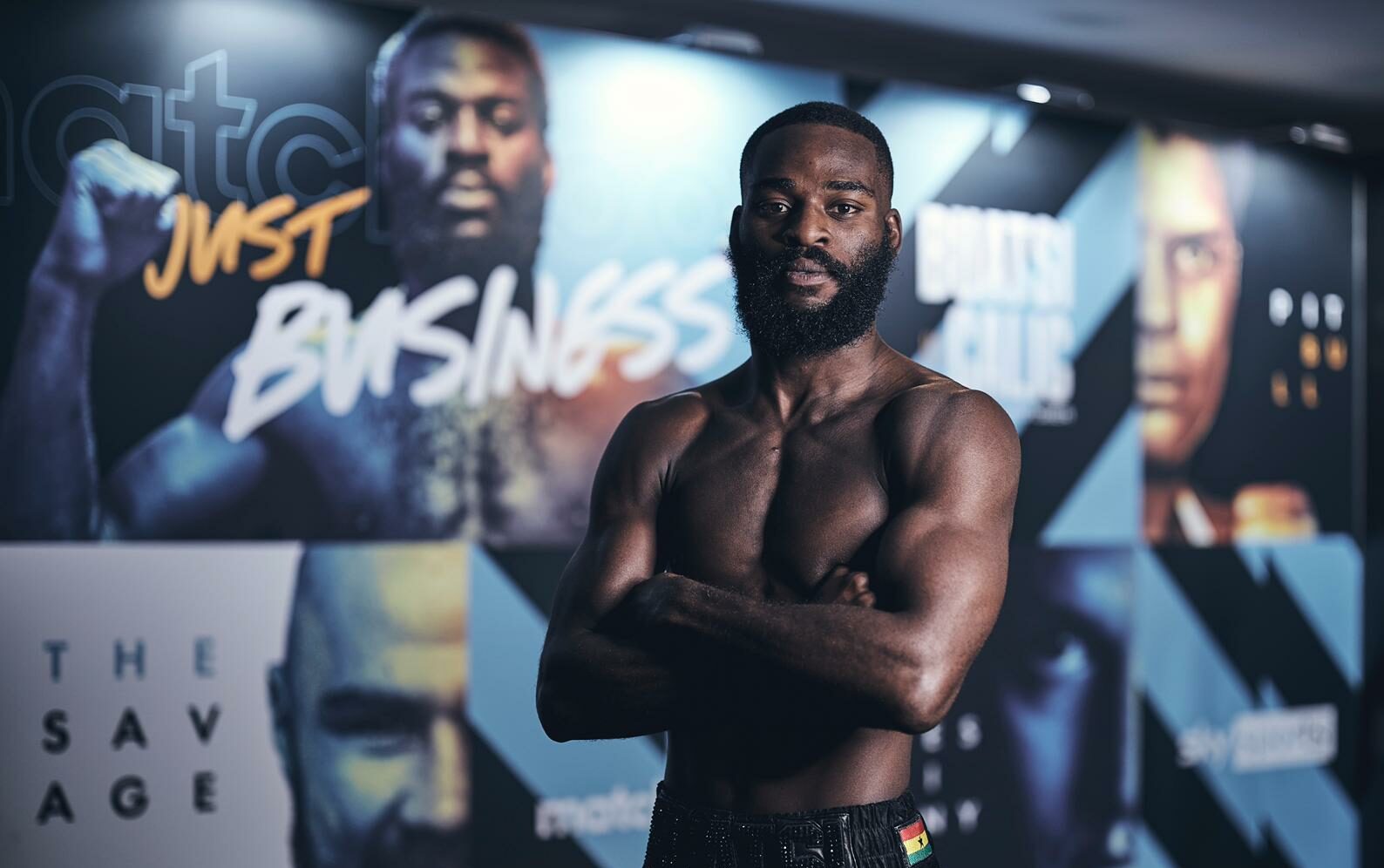 Joshua Buatsi says he is excited to showcase his improvements under new trainer Virgil Hunter when he defends his WBA International Light-Heavyweight Title against unbeaten Frenchman Daniel Blenda Dos Santos at the AO Arena, Manchester this Saturday May 15, live on Sky Sports in the UK and on DAZN in the US and more than 200 countries and territories.

Croydon’s Buatsi (13-0, 11 KOs) came through the toughest test of his career as he stopped brave Croatian Marko Calic in seven brutal rounds to retain his WBA ranking belt in the main event at the Marshall Arena in Milton Keynes last October.

The 28-year-old has since travelled to San Francisco in the US to team up with renowned coach Hunter, who guided the career of pound-for-pound star Andre Ward – and former Olympian ‘JB’ is confident the move will strengthen his pursuit of a World Title fight.

"It’s a whole different spin and approach from him"

“I met Virgil Hunter at the first Joshua vs. Ruiz fight in New York in 2019. I went over to him to introduce myself and he told me he knew who I was. I told him I was going to come and train with him one day, and he said the door to his gym was open whenever I was ready. After my last fight in October I said, ‘I’m out of here’. I’ve come out here to learn more and add things to my game.

“It’s totally different living out here. It’s great, it’s nice and the views are amazing, I’ve never seen anything like it, but I’m here just for boxing. The main goal is purely to come out here to gain experience and learn as much as I can. It’s going really well so far.

“I wasn’t really watching a lot of professional boxing in the amateurs. I started to watch it when I was about 17 or 18. I came across Andre Ward and started watching his fights, listening out for what he was being told in the corner and stuff like that. I knew then Virgil was a good trainer. I said at the time I’d love to be trained by Virgil, but I didn’t ever think in a million years I’d be in the States training with him.

“Sometimes in the corner, it’s not really even boxing advice that he’s giving me, it’s just something totally different. It’s linked to boxing, so I’ll do it and I’ll be like, ‘cool that worked’. It’s a whole different spin and approach from him but I’m really enjoying it.

“As always, I look to go in there, and I look to handle business. I don’t really go too much into reading about opponents and their previous fights, because how they boxed someone else is not how they’re going to box me. I’ll be there listening to the instructions that Virgil is going to give me. I’m very excited. I’m looking forward to showing people what I’ve been learning out here.

“Ultimately, I’m fighting to win. However it looks, my primary goal is to always win. We’ll be stepping up. Whoever they put in front of me, I’ll look to get rid of them and to keep building and learning. I’ve got older heads around me to guide what I’m doing. You have to consider what they’ve got to say because they’ve been there and done it.