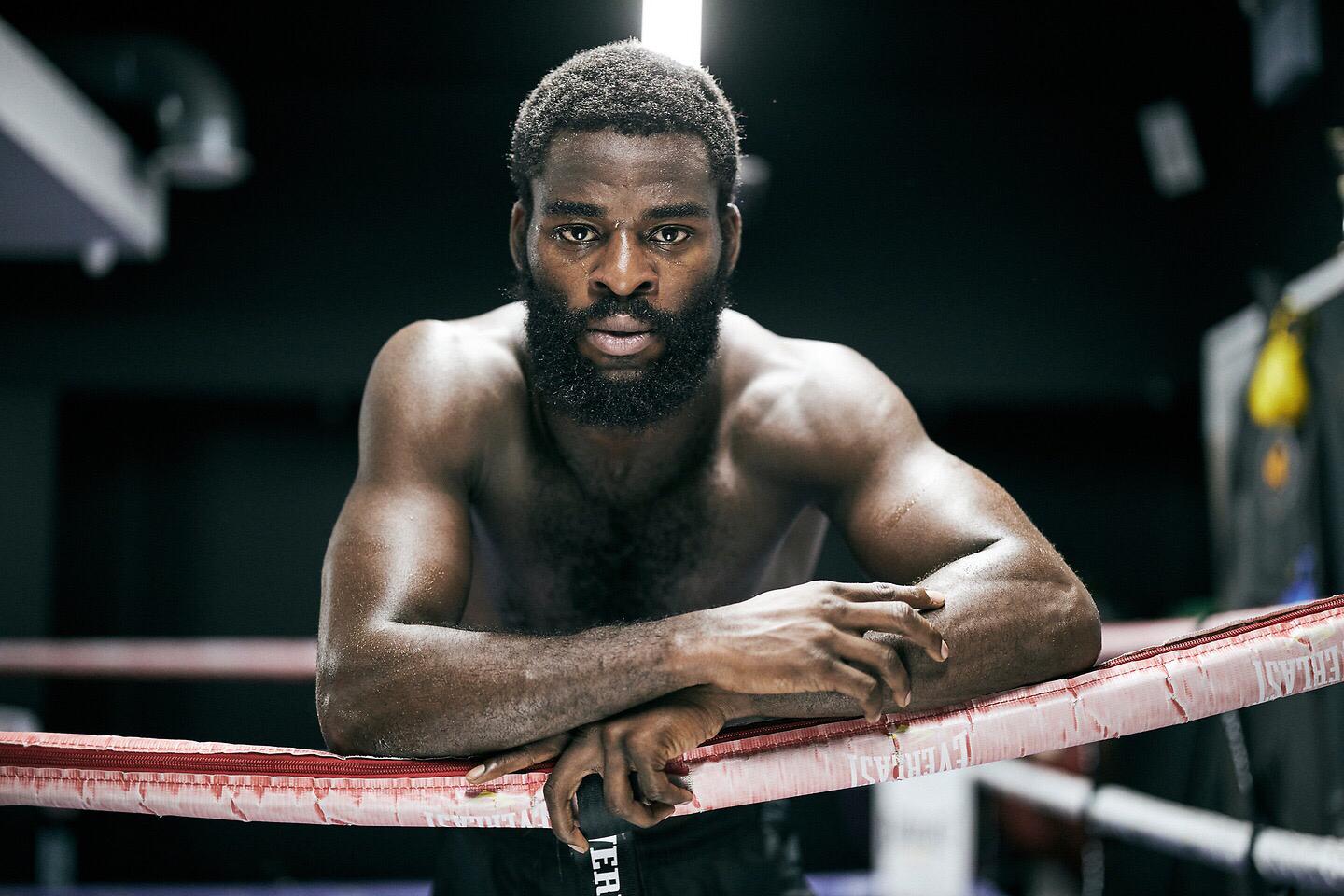 Buatsi meets Dos Santos on May 15

Joshua Buatsi continues his push for a World Title fight when he faces Daniel Blenda Dos Santos, a fellow unbeaten contender, for the WBA International Light-Heavyweight Title at the AO, Arena Manchester on Saturday May 15, live on Sky Sports in the UK and on DAZN in the US and more than 200 countries and territories.

The explosive 175lbs contender, one of Britain’s hottest talents, stopped Marko Calic in October to continue his destructive rise up the rankings and has since travelled to America to team up with new trainer Virgil Hunter, who guided the career of pound-for-pound star Andre Ward.

France’s Dos Santos is undefeated in 15 fights, with eight of his wins coming inside the distance, and the 30-year-old from Pont-Sainte-Maxence has been more active than Buatsi in recent months, fighting twice in 2021 and earning a first round stoppage last time out.

“I’ve got an unbeaten opponent, that makes him ambitious,” said Buatsi. “Obviously it’s the first fight under Virgil, so it’s should be interesting. I’m looking forward to showing what I’ve been working on with Virgil. He’s going to want to hold onto his undefeated record, as I am. When that’s at stake you really dig deep.

“Ward got to the highest level and achieved everything and is someone who operated at my weight. But it’s mainly the style that I like. Each of his fighters translate it differently. The public haven’t seen how good I can be, or I will be. I want to unlock the potential that I have got. This addition to the team will 100 per cent bring the best out of me.”

Buatsi vs. Dos Santos is part of a huge night of boxing in Manchester, Terri Harper (11-0-1, 6 KOs) attempts to add Hyun-Mi Choi’s (18-0-1, 4 KOs) WBA belt to her WBC and IBO World Titles as she battles for supremacy at 130lbs, there is also a triple-header of European Title fights with Gamal Yafai (18-1, 10 KOs) defending his Super-Bantamweight Title for the first time against Jason Cunningham (28-6, 6 KOs), Tommy McCarthy (17-2, 18 KOs) defending his Cruiserweight crown against Romania’s Alexandru Jur (19-4, 7 KOs) and Lerrone Richards (14-0, 3 KOs) taking on Italy’s Giovanni De Carolis (28-9-1, 13 KOs) for the vacant Super-Middleweight strap, Dalton Smith (7-0, 6 KOs) also takes on Lee Appleyard (16-5-1, 5 KOs) for the vacant English Super-Lightweight Title after their February clash fell through at short notice.

"I'm looking forward to showing what I've been working on with Virgil!"