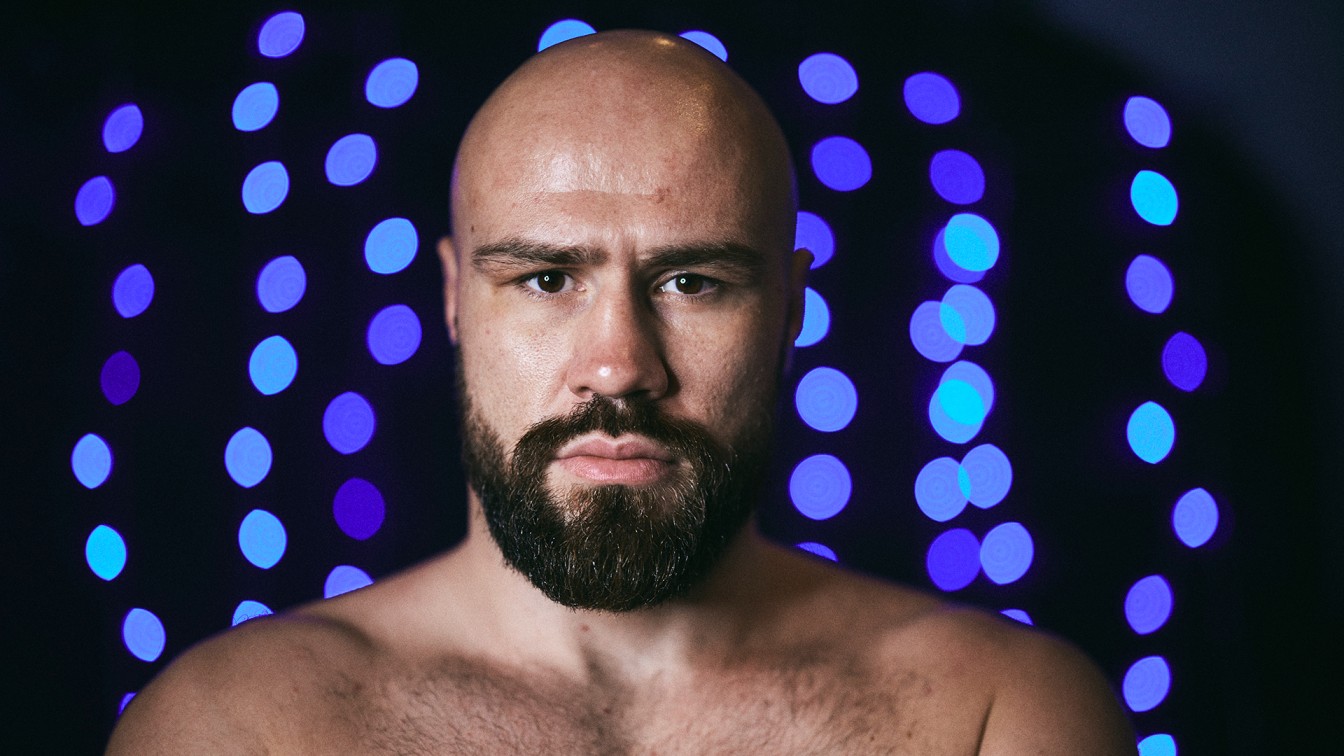 Buatsi vs Richards undercard shapes up

Alen Babic will look to keep his destructive knockout streak going when he takes on Adam Balski for the vacant WBC Silver Bridgerweight Title on the undercard of Joshua Buatsi’s huge domestic Light-Heavyweight clash with Craig Richards at The O2 in London on Saturday May 21, live worldwide on DAZN (excluding New Zealand and Australia).

The big-hitting Croat took six rounds to take out Frenchman David Spilmont on the undercard of Joseph Parker’s rematch with Derek Chisora last time out in December – taking ‘The Savage’s’ record to ten knockouts from ten fights since turning pro in July 2019.

Liverpool’s Robbie Davies Jr (22-2, 15 KOs) looks to build on his impressive stoppage win over Henry Lundy back in December when he puts his WBA Continental Super-Lightweight Title on the line against another American Javier Molina (22-4, 9 KOs).

Catford’s Ellie Scotney (4-0) was made to work hard as she battled past Jorgelina Guanini to earn the WBA Intercontinental Super-Bantamweight crown at the famous Alexandra Palace in February – she puts that belt on the line against Argentina’s former World Champion Maria Cecilia Roman (16-6-1).