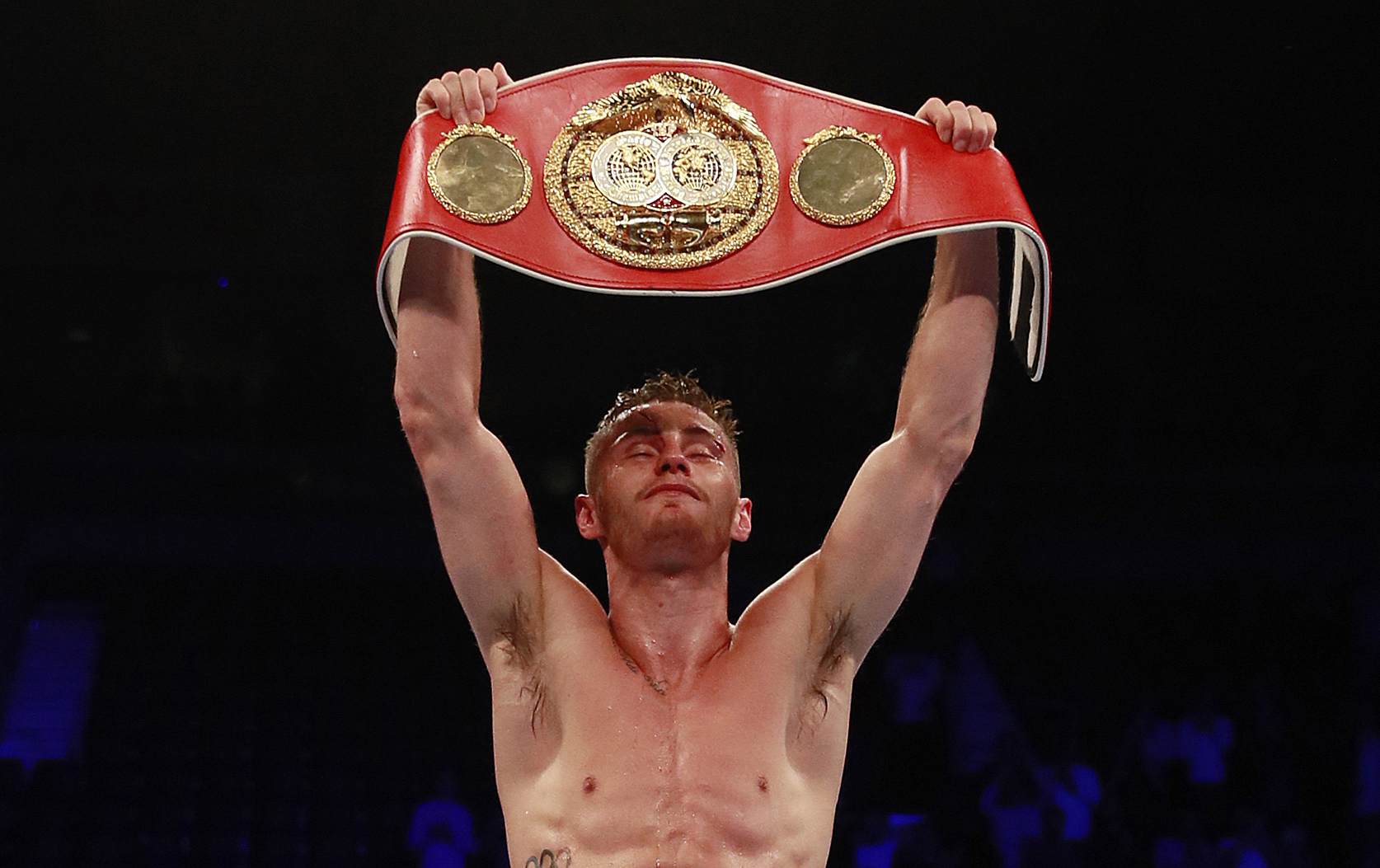 Burnett-zhakiyanov Tickets On Sale Next Tuesday

Burnett makes the first defence of his crown having ripped the title from Lee Haskins in Belfast in June, and the unbeaten 25 year old faces a tough on a momentous night in front of his home town fans as Kazakh Zhakiyanov – trained by British legend Ricky Hatton – puts the WBA crown on the line following an impressive February win over Rau’shee Warren in his backyard in Ohio to claim the title.

The pair are set to come face-to-face at a press conference in Belfast on Wednesday August 30, where promoter Eddie Hearn will reveal the early news on the undercard.