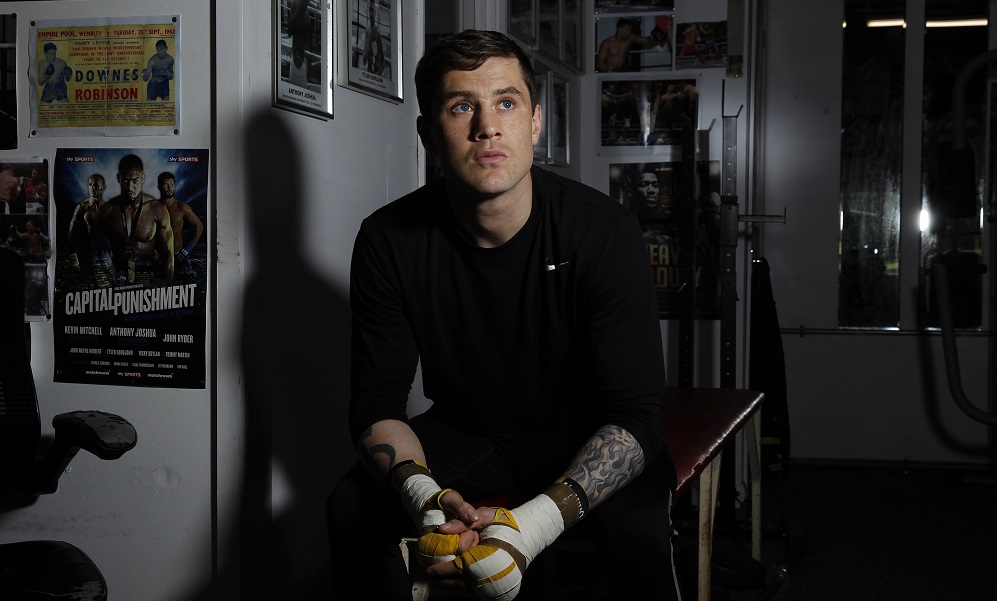 Ricky Burns has told Michele Di Rocco to prepare for a red-hot reception in Glasgow when they meet for the vacant WBA World Super-Lightweight title at the SSE Hydro on Saturday May 28, live on Sky Sports.

Burns returns home to take his shot at history as winning the title would see him become Scotland’s first ever three-weight World champion and only the second Briton to achieve that feat.

“I’ve been boxing away from home a lot and not really been in Glasgow much so it’s great to be back,” said Burns. “It’s always a great night up here and Di Rocco isn’t going to know what’s hit him when he walks out on Saturday night.

“The Hydro is a brilliant venue, fighting in Glasgow is always great – the fans are unbelievable. We’re expecting a great night of boxing and I’ve been there for a couple of gigs and I remember thinking ‘what would it be like to fight here?’ The Commonwealth Games was great there and now this is the first professional show there – when I win that belt it will be the first of many.

“I was happy to stay at Lightweight and I could go back there, but the chance to fight for a World title at a third weight in Glasgow is massive. I cannot wait – it’s a great venue to host a big fight like this for me.

“The last couple of years have been up and down for me, but I don’t need any extra incentive on this fight, it’s a massive chance for me to create history.

“It’s a brilliant bill with so much up and coming talent and some big title fights, so I just want to get out there and do the business.

“Everyone that knows me knows that I am grateful for this chance. I couldn’t ask for a bigger fight, especially coming back to Glasgow after two years away. I have to approach this like any other fight though, I know it’s a big one but I just have to focus on winning and nothing else.”

Burns’ shot at history against Di Rocco is part of a huge night of action in Glasgow as Tyrone Nurse heads into the Lion’s den to defend his British Super-Lightweight title against local favourite Willie Limond and Newcastle’s Jon Lewis Dickinson meets Belfast’s Tommy McCarthy in an eliminator for the British Cruiserweight Title.