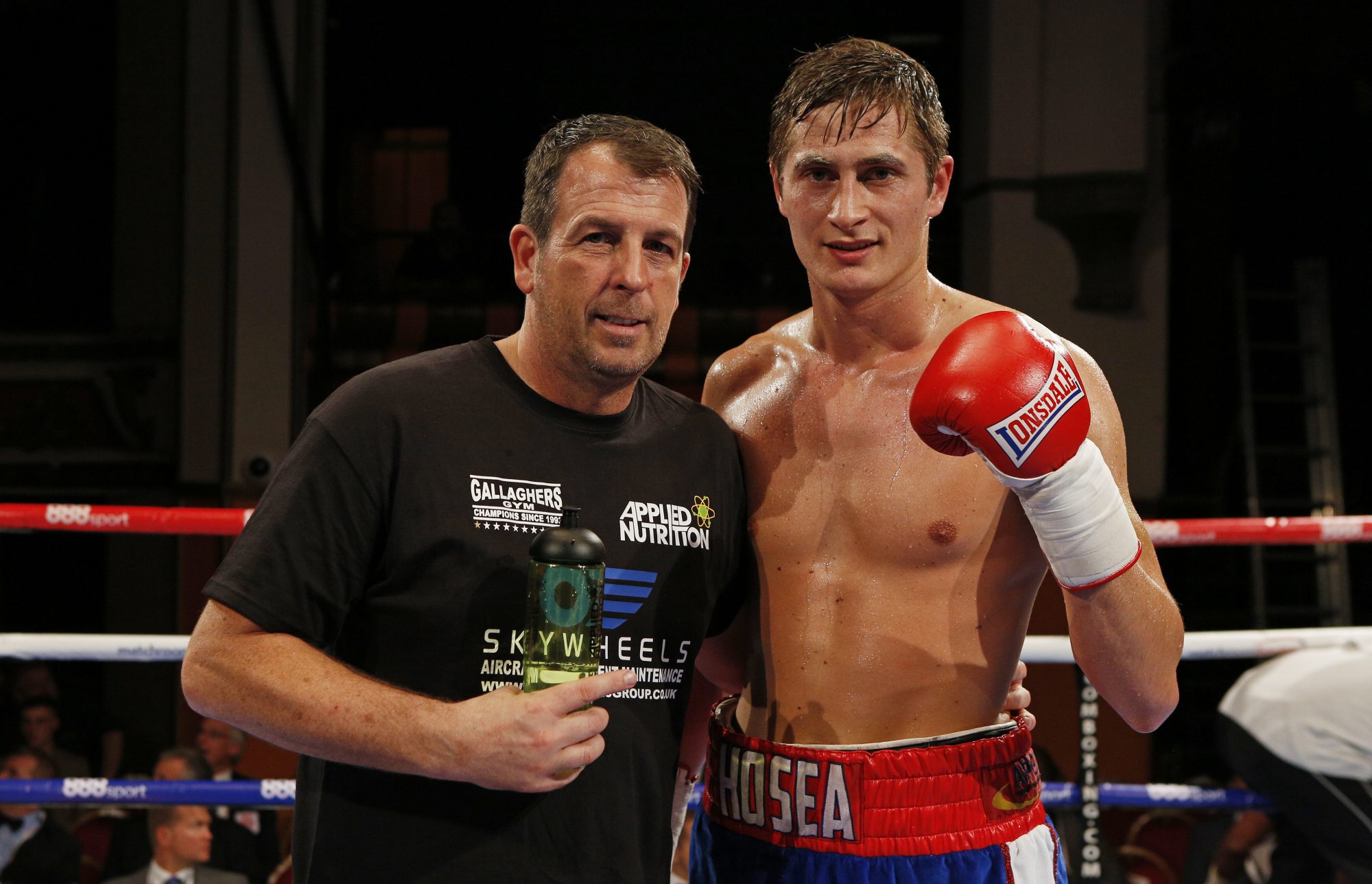 “I have always wanted to land the British title and finally I have my chance,” said Burton. “The division is as good as ever at world level but domestically it is poor because the British title hasn’t been fought for. Hopefully by making the belt active again the division can be as exciting as it should be. Shinkwin is a good test but I’m very confident I will get him out of there in style on February 27.

“I believe I am one of the best Light Heavyweights out there and I want to be as active as possible this year. I want to win the British title outright and have some good tests before facing the top international guys in the division.”

Bushey banger Shinkwin has other ideas though and the Southern Area champion wants to add his name to the list of greats to hold the Lord Lonsdale Light-Heavyweight strap.

“I’m very proud to be fighting for a belt that has been won down the years by such greats as Freddie Mills, Randy Turpin and John Conteh, all of whom went on to make a name for themselves on the world stage,” said Shinkwin.

“Boxing Hosea, who’s also undefeated on such a great show, in his hometown, spices things up nicely and gives me all the incentive I need to add my name to that list, which I’m confident I’ll do.

“I’ve worked very hard to reach this position and I don’t intend to let the opportunity slip. I’d like to thank my trainer Jason Rowland for all his effort in preparing me since I turned pro, for this opportunity.

“Behind the scenes, my manager Richard Clark and promoter Frank Warren have worked hard to come to an agreement with Eddie Hearn in time for this fight to happen and I fully intend to make everyone’s efforts worthwhile by becoming the British Light-Heavyweight Champion on February 27.”