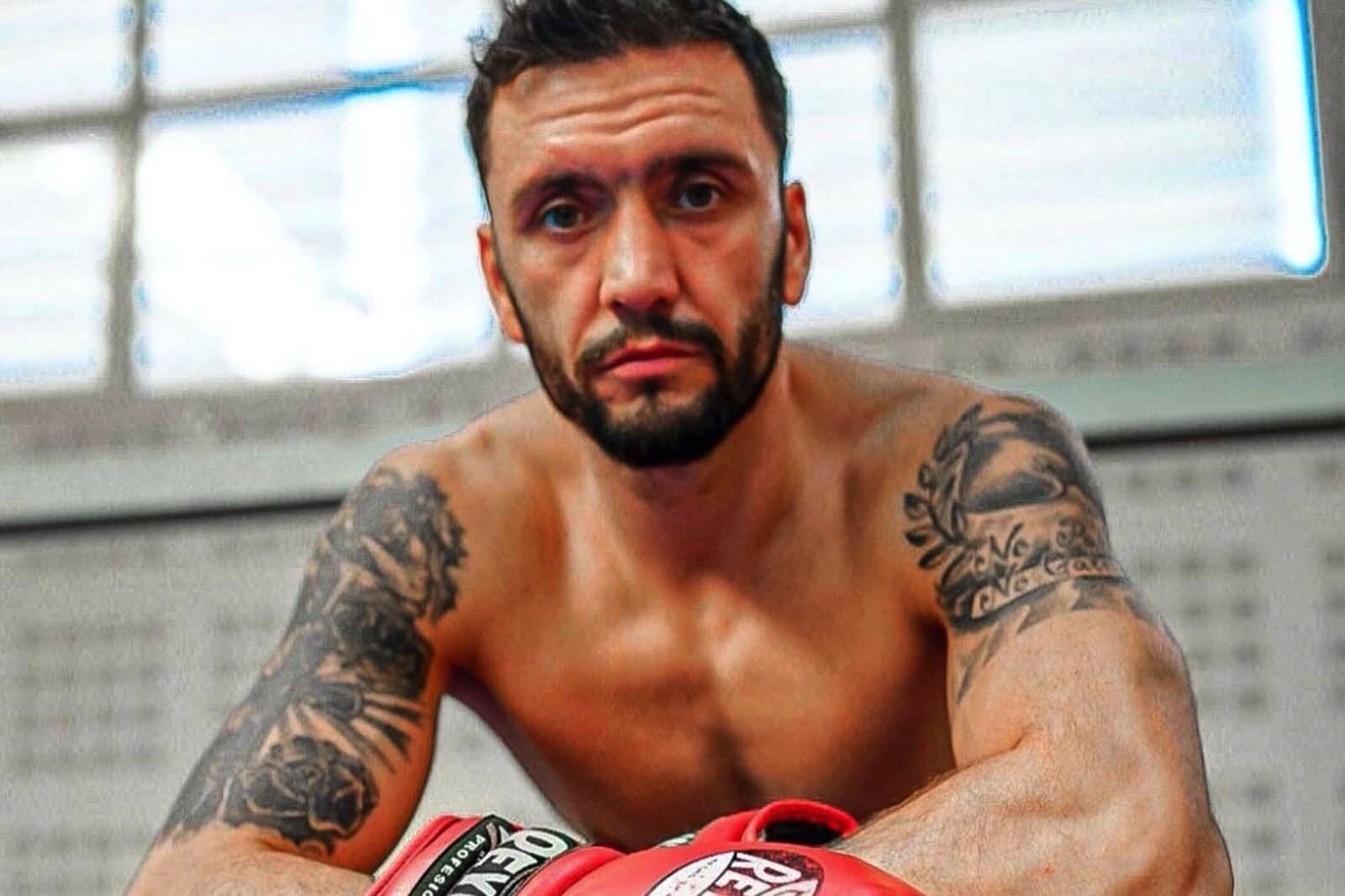 Calic: I will prove myself on the big stage

Marko Calic says he will prove himself on the big stage when he takes on rising Light-Heavyweight star Joshua Buatsi for the WBA International Title on Sunday October 4, live on Sky Sports in the UK and DAZN in the US.

Calic (11-0, 6 KOs) enjoyed a successful spell in the amateur code, beating his fellow Croat Alen Babic twice as a Heavyweight, as well as highly rated Welshman Kody Davies. Standing at 6′ 3″, the 33-year-old represented his country in the World Series of Boxing, regularly weighing in at 200lbs.

He made the decision to turn pro in 2016 after losing in an Olympic Qualification Final in Venezuela, with the dream of becoming a World Champion at 175lbs. An experienced, elite amateur and now currently unbeaten as a professional, Calic is determined to become the first man to beat Buatsi in the pros.

"I will also be ready to fight fire with fire"

“I have known Joshua Buatsi since my days in the amateurs,” said Calic. “I have followed his professional career since he switched from the amateurs after the Rio Olympic Games in 2016. He is a strong fighter and has a good boxing IQ. He is a good technician, but I also believe in my boxing ability and I will be ready on October 4.

“As an amateur I was fighting at 91kg in the Heavyweight category, so our paths never crossed in the ring. When I was in the European Championships in Samokov in 2015, I think he won a bronze medal, so yes I know him pretty well. I’ve watched him progress in the professional ranks and he is a good fighter, so I will be well prepared.

“Beating Buatsi would be huge for my career. It would make me well known in the boxing community and open a lot of doors for me. Eddie Hearn is the best boxing promoter in the world right now and his events get a lot of attention. I will prove myself on the big stage. This win will mean a lot for me.

“I expect that Buatsi will come forward and take the fight to me. I will try to counterpunch him, but I will also be ready to fight fire with fire. My main focus is to do my best. One of my main strengths is that I am taller than most of my opponents. I am also a very good technical boxer with a high boxing IQ.”

Buatsi vs. Calic tops a big night of action that sees Chantelle Cameron (12-0, 7 KOs) land a World Title shot in her very first bout as a Matchroom fighter as she takes on Brazil’s Adriana Dos Santos Araujo (6-0, 1 KO) for the vacant WBC Super-Lightweight crown, ‘The Savage’ Alen Babic (4-0, 4 KOs) returns to the UK looking to impress again as he locks horns with Irishman Niall Kennedy (13-1-1, 8 KOs) in an eight round Heavyweight contest, Luton’s Linus Udofia (15-0, 7 KOs) puts his English Middleweight Title on the line for the first time against Dillian Whyte-backed Brixton man John Harding Jr (8-1-1, 2 KOs), Aqib Fiaz (5-0) and Kane Baker (13-6) look to settle the score after their Fight Camp disappointment and recent Matchroom signing John Hedges make his pro debut at Super-Middleweight.