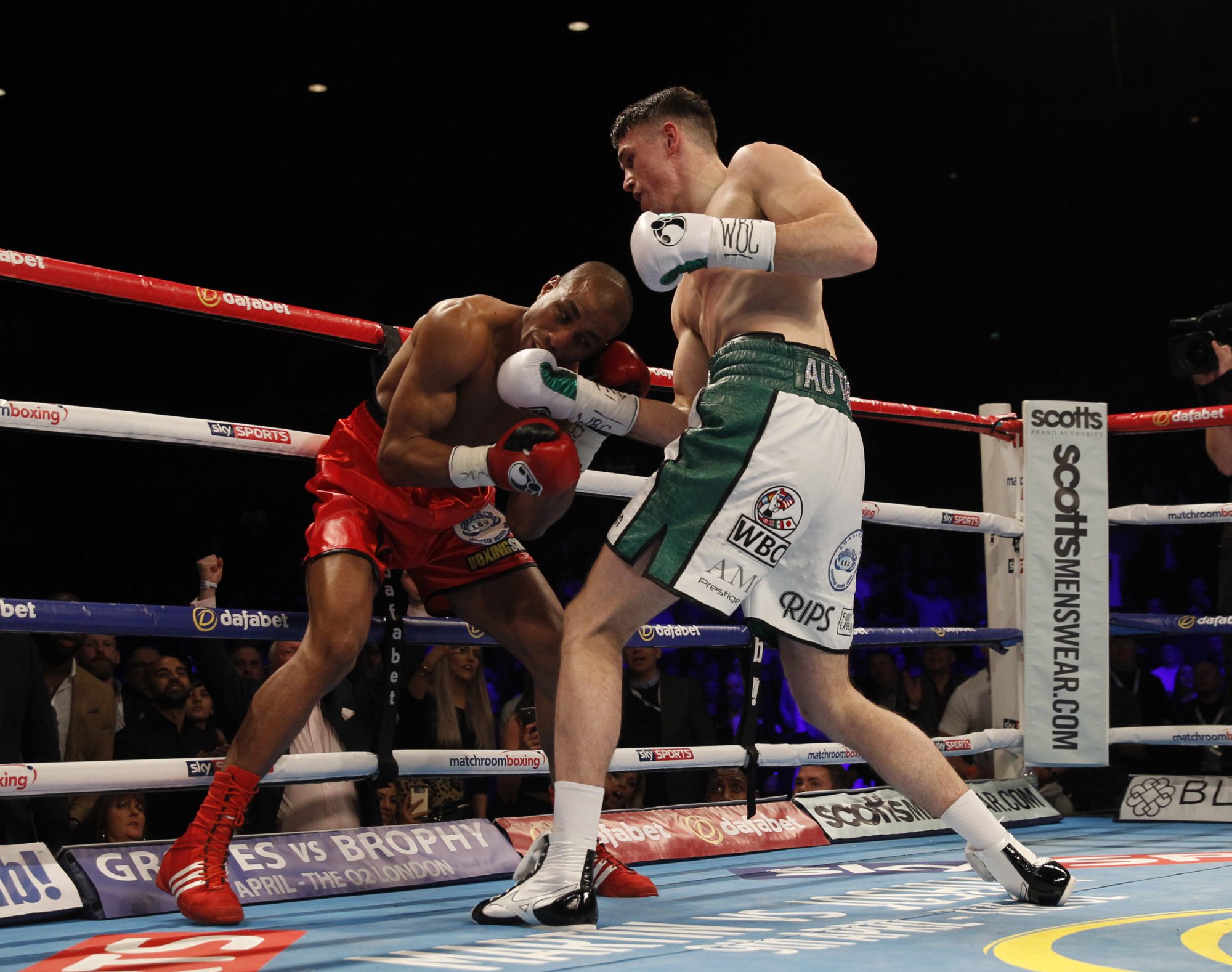 Callum Smith Back At Goodison Park

Callum Smith is back in action at Goodison Park in Liverpool on May 29, live on Sky Sports.

The Super-Middleweight sensation landed the mandatory position in the WBC with a thrilling first round KO win over European champion Hadillah Mohoumadi at the Echo Arena on April 2.

Smith was ringside in Washington DC at the end of April working as a pundit for Sky Sports as WBC champion Badou Jack held onto his title with a split draw against Lucian Bute, with IBF king James DeGale MBE beating Rogelio Medina in his second defence of his title.

“As soon as this event was announced it was one that I was desperate to be a part of it – everyone in Liverpool is buzzing about May 29,” said Smith. “I’m always in the gym and I don’t want to sit around and do nothing, I should be active at my age and at this stage of my career, and I want to keep winning and keep learning so I ready for that World title fight when it comes.

“It was good being in Washington and having the best seat in the house to watch Jack and DeGale. It was good to be around them and it made me feel that I really belong at the top level.

“I was getting my name out there in the US and I think that my profile is on the rise at the right time. I’ve never called anybody out but I’ve also never turned anybody down. I believe that I can become the best Super-Middleweight in the world and I am happy to fight whoever I have to in order to prove it.”

Smith’s return to the ring is part of a huge night of action on Merseyside as Tony Bellew looks to turn his dream into a reality and become WBC World Cruiserweight champion at the home of his beloved Everton FC against the dangerous South African Ilunga Makabu.

Callum’s older brother Stephen is also back in title action as he takes on Daniel Brizuela for the WBC Silver Super-Featherweight title following his impressive World title bid in the US in April, popular Birkenhead Lightweight Sean Dodd faces Pasquale Di Silvio, while Tom Farrell meets Kofi Yates in an eliminator for the English Super-Lightweight title.

Liverpool Heavyweight favourite David Price is back in action and there’s a host of local talents in action in JJ Metcalfe, Ged Carroll, Steve Brogan, Craig Glover and Preston’s Scott Fitzgerald. Tony Dodson has been forced out of his British Light-Heavyweight title clash with Hosea Burton with a torn Achilles.