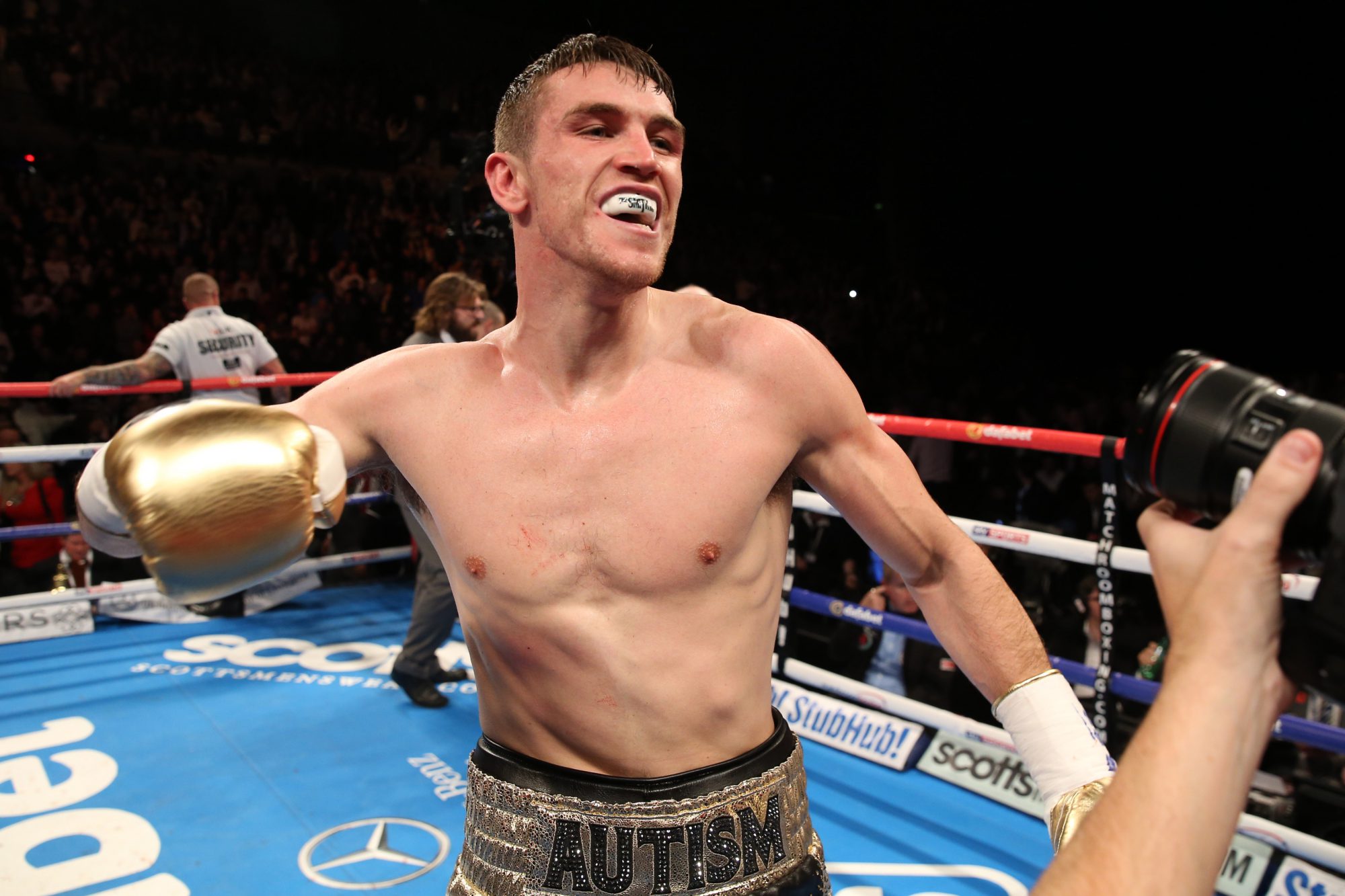 Callum Smith takes on Hadillah Mohoumadi in a WBC World Super-Middleweight final eliminator at the Echo Arena in Liverpool on April 2, live on Sky Sports, on a huge night of action.

Unbeaten Smith is targeting a clash with WBC champion Badou Jack but must first dismiss Frenchman Mohoumadi, who also puts his European title on the line in the bout.

‘Mundo’s’ last action was in the Echo Arena in an all-Liverpool battle for the British and Commonwealth titles against Rocky Fielding, and he is straight back into action in a great fight, taking on former European champion Christopher Rebrasse, the Frenchman that handed tough examinations to both Smith and three-time World title challenger George Groves.

Scotty Cardle and Sean ‘Masher’ Dodd meet again in a rematch for Cardle’s British Lightweight title following their epic encounter in Liverpool in November, where Cardle clung onto his belt with a final round stoppage following a career-best performance from Liverpool man Dodd.

Tickets go on general sale on Wednesday February 3 from midday from the Echo Arena website www.echoarena.com and on 0844 8000 400 – with the Echo Arena selling tickets priced in the £40-£100 bracket. The £200 VIP tickets are available exclusively from Matchroom Boxing at www.matchroomboxing.com and on 01277 359900.