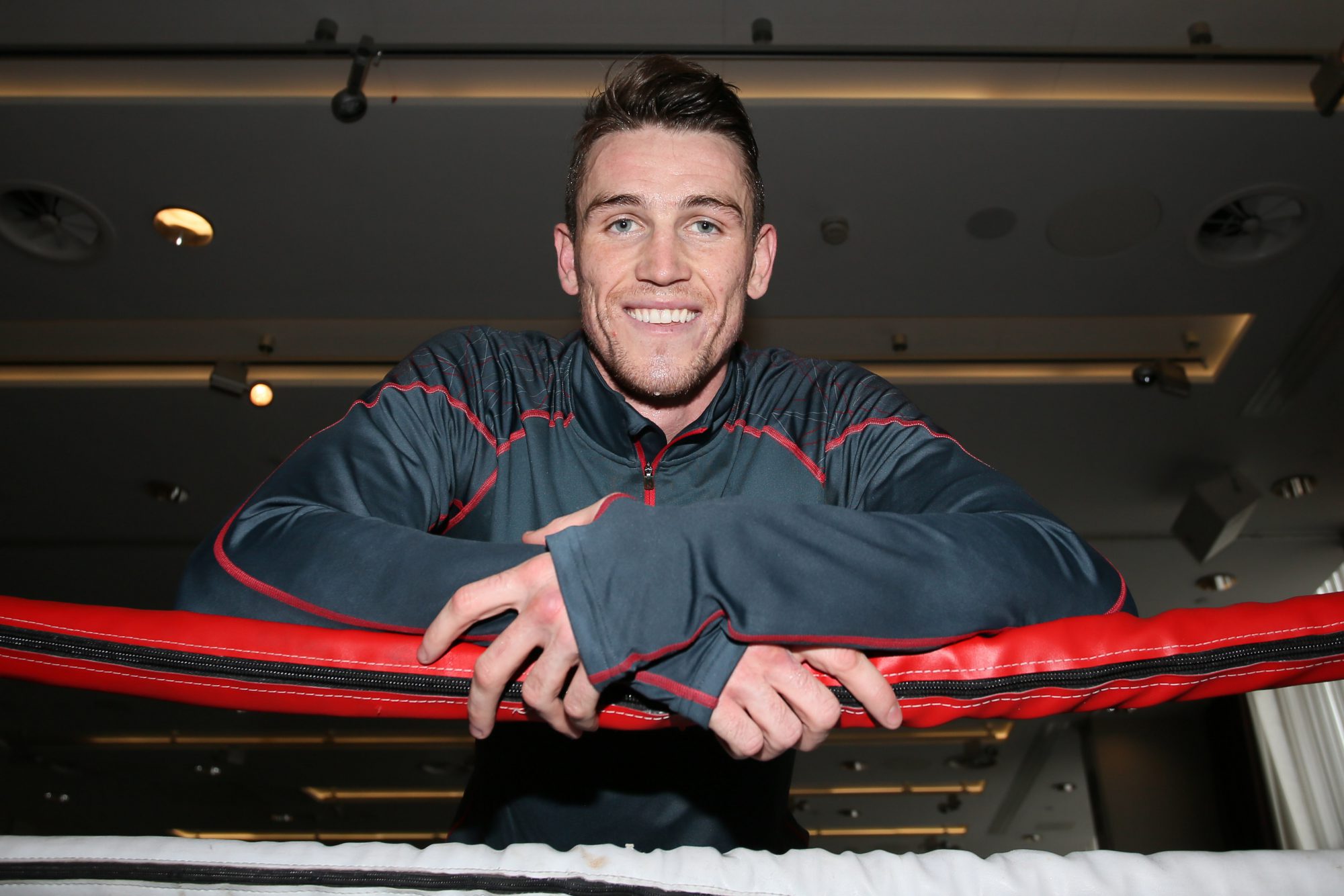 AMC Prestige Cars have penned a one-year deal with the Liverpool ace ahead of his WBC World Super-Middleweight title eliminator and European title clash with Hadillah Mohoumadi at the Echo Arena on April 2, live on Sky Sports.

The 25 year old has received a brand new Mercedes GLE and the company are delighted to be associated with ‘Mundo’ ahead of a huge year for the unbeaten star.

“AMC Prestige Cars are proud to announce they will be teaming up with Matchroom boxing Super Middleweight star Callum Smith in a Sponsorship for the Forthcoming year and hopefully beyond,” said Adam Miller, founder and of AMC Prestige Cars

“We are massive boxing fans at AMC and this is an exciting partnership, especially at a time when British boxing is in the best shape it’s ever been!

“We have followed Callum’s career since he first turned pro and are looking forward to supporting his World title charge by providing him with a sponsored vehicle.

“Thank you to Callum for letting us be involved and also to Matchroom Boxing for working with us to create this partnership.”