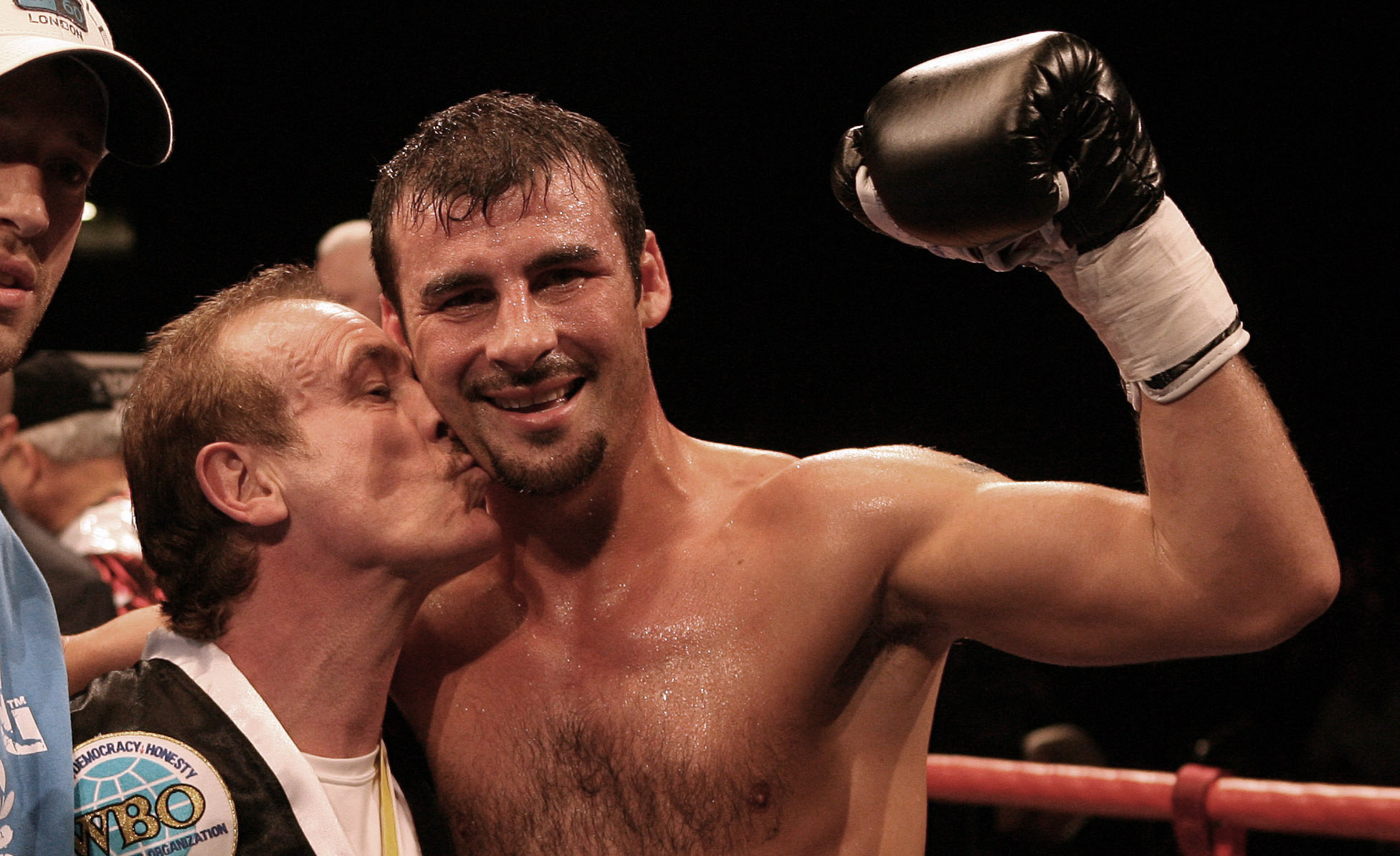 Hall of Famer Calzaghe famously brought the curtain down on his glittering career with wins on American soil against fellow legends Bernard Hopkins and Roy Jones Jr., and he’s backing Williams to produce his own memorable night Stateside.

He’s earned his spot at the table and now he just has to go out there and deliver. Everyone in Wales is behind him.

“I would be thrilled to see Liam become World champion,” said Calzaghe. “He’s earned his spot at the table and now he just has to go out there and deliver. Everyone in Wales is behind him.

“It’s not going to be an easy night, but he’ll know that. Demetrius is a slippery customer with bags of skill, but I think Liam needs to get in there, get close to him, unsettle him, make him work and not give him one second’s rest.

“If he does that, I think he could take the belt on points and even force a late stoppage. It’ll be a hard night’s work, but he’s got the tools to get it done and I’d love to see him bring the belt back to Wales.”

Williams’ clash with Andrade is part of a stacked night of action in Florida as Carlos Gongora (19-0 14 KOs) defends his IBO World Super-Middleweight title against Christopher Pearson (17-2 12 KOs).