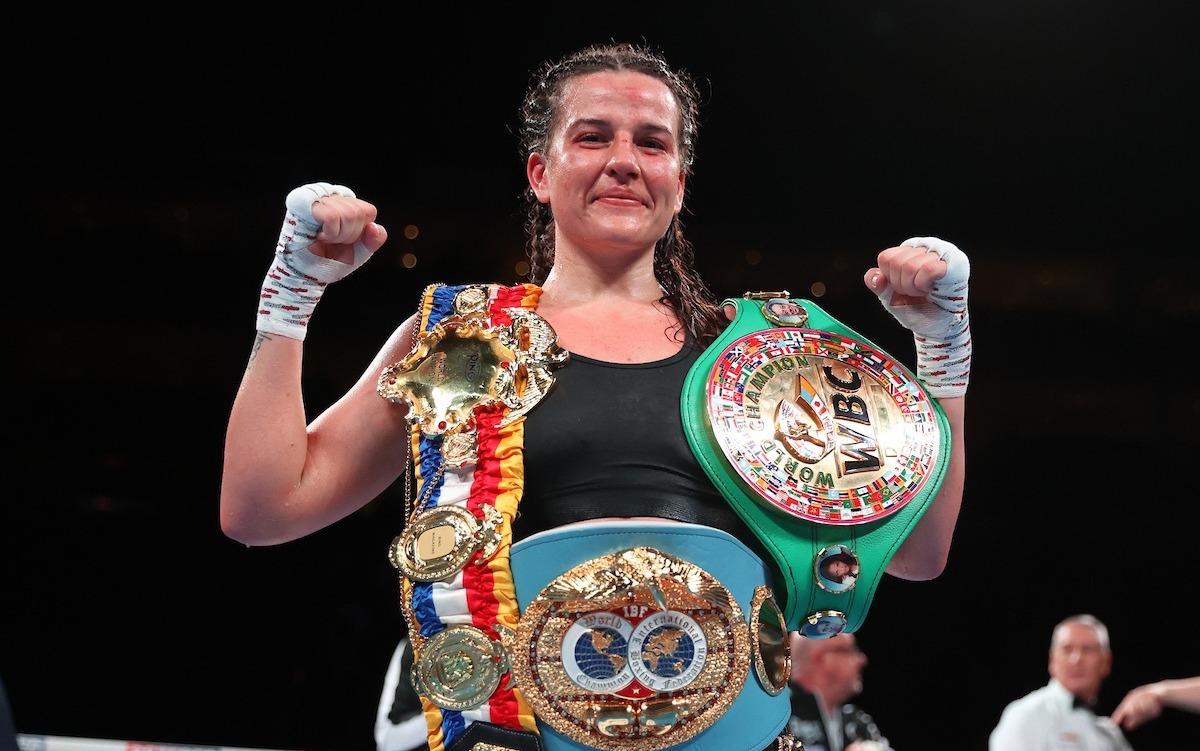 Chantelle Cameron is on a scouting mission this week as the WBC, IBF and Ring Magazine World Super-Lightweight champion hits the east coast to watch Kali Reis andJessica Camara on Friday November 19 at the SNHU Arena in Manchester, New Hampshire live worldwide on DAZN – in a clash for the right to fight Cameron for the undisputed title in 2022.

Cameron (15-0 8 KOs) touched down in Mexico City yesterday to attend the WBC Convention and rub shoulders with some of her fellow holders of the famous green and gold belt, and on Wednesday she’ll arrive in New Hampshire to take an up close and personal look at the second installment of the road to undisputed as Reis (18-7-1 5 KOs) takes on Camara (8-2) for the WBA and vacant WBO straps.

Cameron booked her spot in the showcase fight for next year with victory in London over Mary McGhee in an all-action battle at The O2 a fortnight ago, just one of many breathless and exciting women’s World title bouts that have thrilled fans in recent weeks in the UK and America.

The 30 year old expects Reis and Camara to pick up the baton and leave it all in the ring on Friday night, but believe that it will be the American Reis that she’ll go toe-to-toe with for all the marbles next year.

Jessica is great opposition, a great fighter and tough as they come but I think Kali has the edge

“I think Kali will win on Friday night,” said Cameron. “Jessica is great opposition, a great fighter and tough as they come but I think Kali has the edge – she’ll land cleaner shots, move better and is a technically superior and will win it on points, but I’m excited because it will be a good fight.

“There’s been so many great women’s fights recently, the world title fights are always explosive over the two minute rounds, and I think this will be another one of them.

“I’ve been back in training already last week and getting ready to see who wins, and then I’ll up the levels again as I will know who I am preparing for.

“It was a great fight with Mary, I’ve watched it back couple of times, we put on a good show. It showed that I am improving with every fight, and it was a perfect fight to show those improvements and that I listen and take the instructions well from Jamie Moore.

“I’m getting better and better, and it’s coming in bigger and bigger fights, I don’t want to go stale or get complacent so it’s not just about winning fights but also about performance, that’s important to me.

“It’s so important for me to come out here. I’ll be in New Hampshire on Wednesday, and it’ll be good to see Kali and Camara not just on fight night but on the scales too and just around the hotel. I need to be 100 per cent prepared for the winner and you cannot beat being there in person, watching it on TV is a lot different. You get to see how they handle their business for fight week at the press conference and weigh-in as well as on the night, on my week I was so relaxed and no matter what Mary was doing or saying, I kept my cool and took care of myself, you can’t get under my skin as I am too focused on my job. 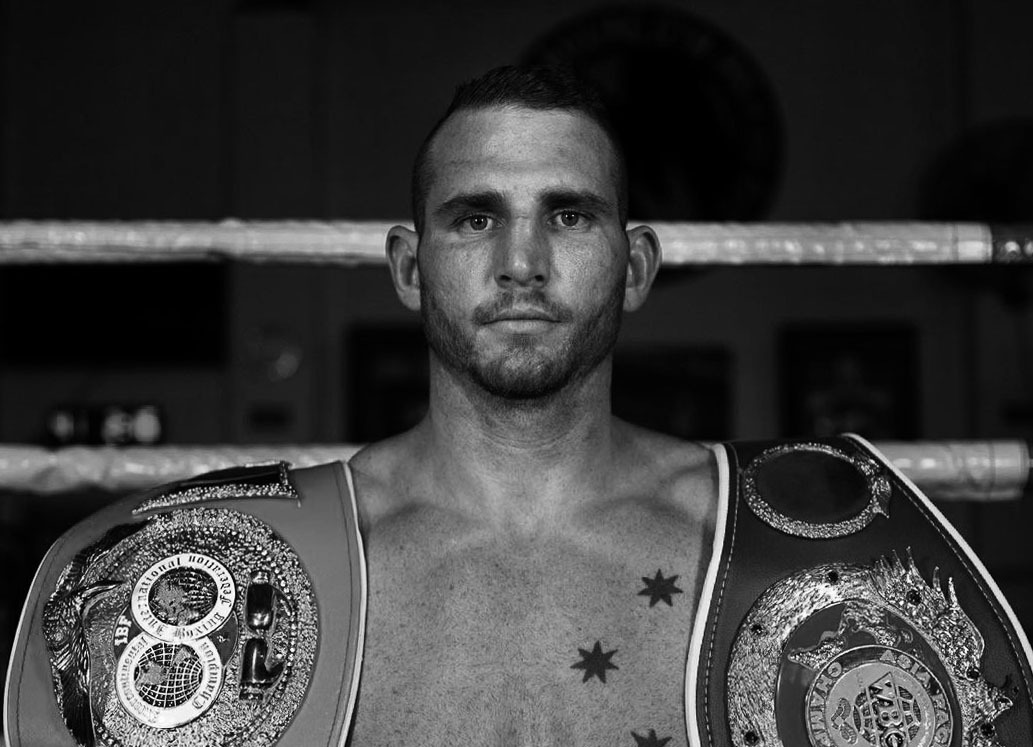