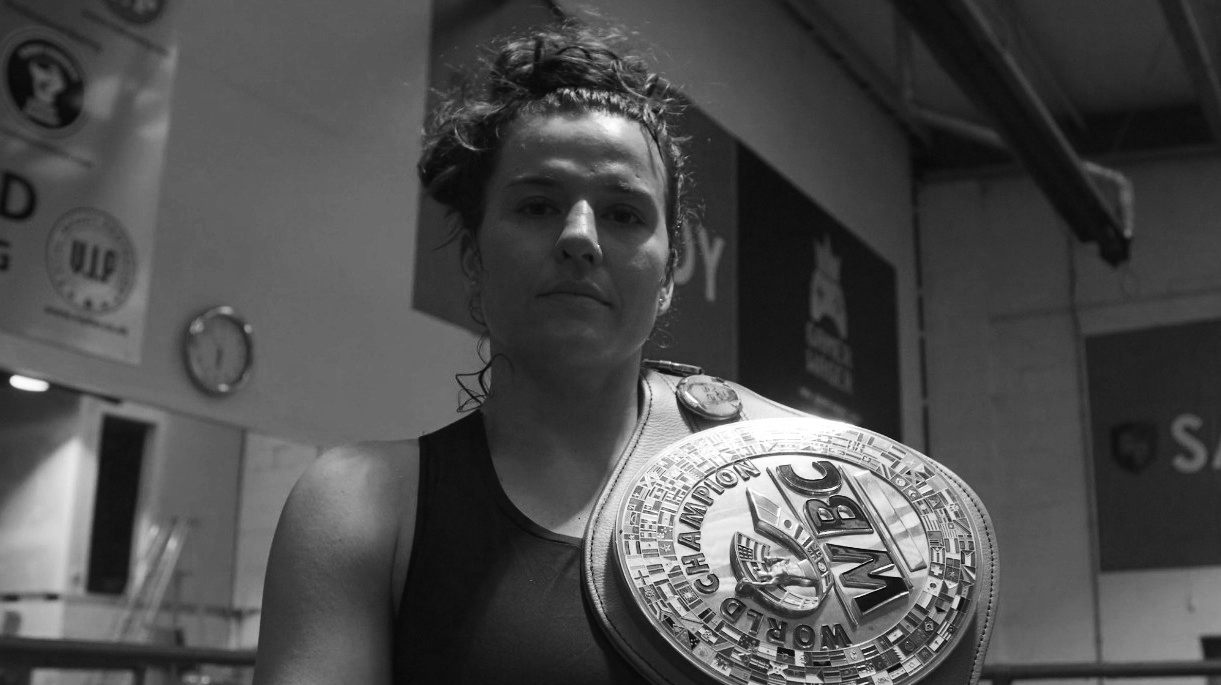 Chantelle Cameron plans to shine in Las Vegas and punish trash-talking challenger Melissa Hernandez when she defends her WBC World Super-Lightweight title on Saturday May 29 at the Michelob ULTRA Arena at Mandalay Bay, live worldwide on DAZN.
TICKETS ARE ON SALE NOW FROM AXS.COM
Cameron (13-0 7 KOs) makes the first defense of the title that she won in October in a clash that was due to take place in March, but the Briton suffered whiplash from a car accident during training camp and the fight had to be pushed back.

Cameron says Hernandez (23-7-2 7 KOs) doubted that the injury was legitimate, which has lit a fire inside the champion, who wants to put the Puerto Rican away in style – but she won’t get reckless as the Northampton, England ace wants to cement her place at the top table before targeting her domestic rivals in huge dust-ups back home.

That has put a bit of fire in me and I’m glad, because it’s given me an extra hunger and I will make her eat her words.

“That has put a bit of fire in me and I’m glad, because it’s given me an extra hunger and I will make her eat her words because she’s nothing to be scared of. She’s a trash talker, I’m not, I do my business in the ring. Let her do her thing and I’ll do mine, but as soon as that bell goes, I’ll turn savage.

“It’d be lovely to stop her, and if I do that, I want it to be a proper stoppage, not the referee stepping in, I want to stop her on her feet. But I’m not looking for it, Jamie Moore and Nigel Travis have been amazing with my tactics, so I am not going to go in there and ruin my plan. She’s a tricky opponent, she’s slippery, smart, experienced, and if I go in there looking for a KO she could nick it on points, and that’s not happening, that belt is coming back home with me.

“We don’t overlook anyone, I’m not disrespectful and I’m zoned in on her. I have to get through Melissa, she’s tough, but I feel my journey isn’t stopping here, it’s going forward. I refuse to lose. Whatever it takes, I will do it to win, because I know what the future can hold for me if I perform well and win.

“Lose, I go back to the drawing-board, and I can’t think about that. I want to be in the big fights, Katie Taylor, Natasha Jonas, Terri Harper, Shannon Courtenay, Ebanie Bridges, all those fights, because I don’t feel like I have had my moments yet.”

There’s a professional debut on the card for Eddie Hearn’s latest American signing, Khalil Coe, Reshat Mati (9-0 7 KOs) enters double figures in the pro game on the night, Ramla Ali (2-0) has been impressive in her two fights since turning pro in October and the first pro female fighter from Somalia gets an introduction to American fight fans on the bill, a card that is rounded off by Devin Haney Promotions’ Amari Jones (1-0 1 KO) fighting in the paid ranks for the second time after his debut in April. 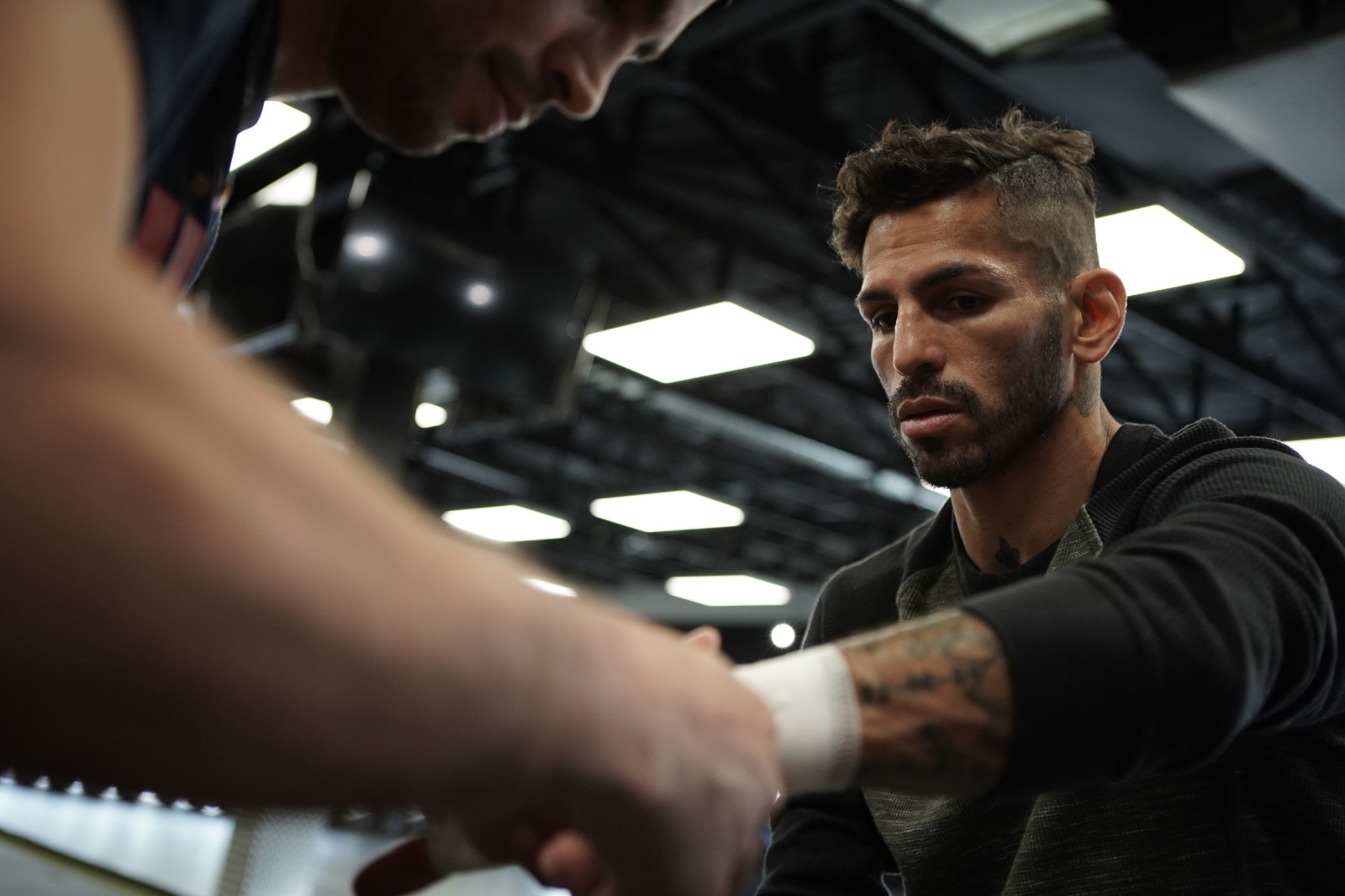 Linares: This is a different level for Haney 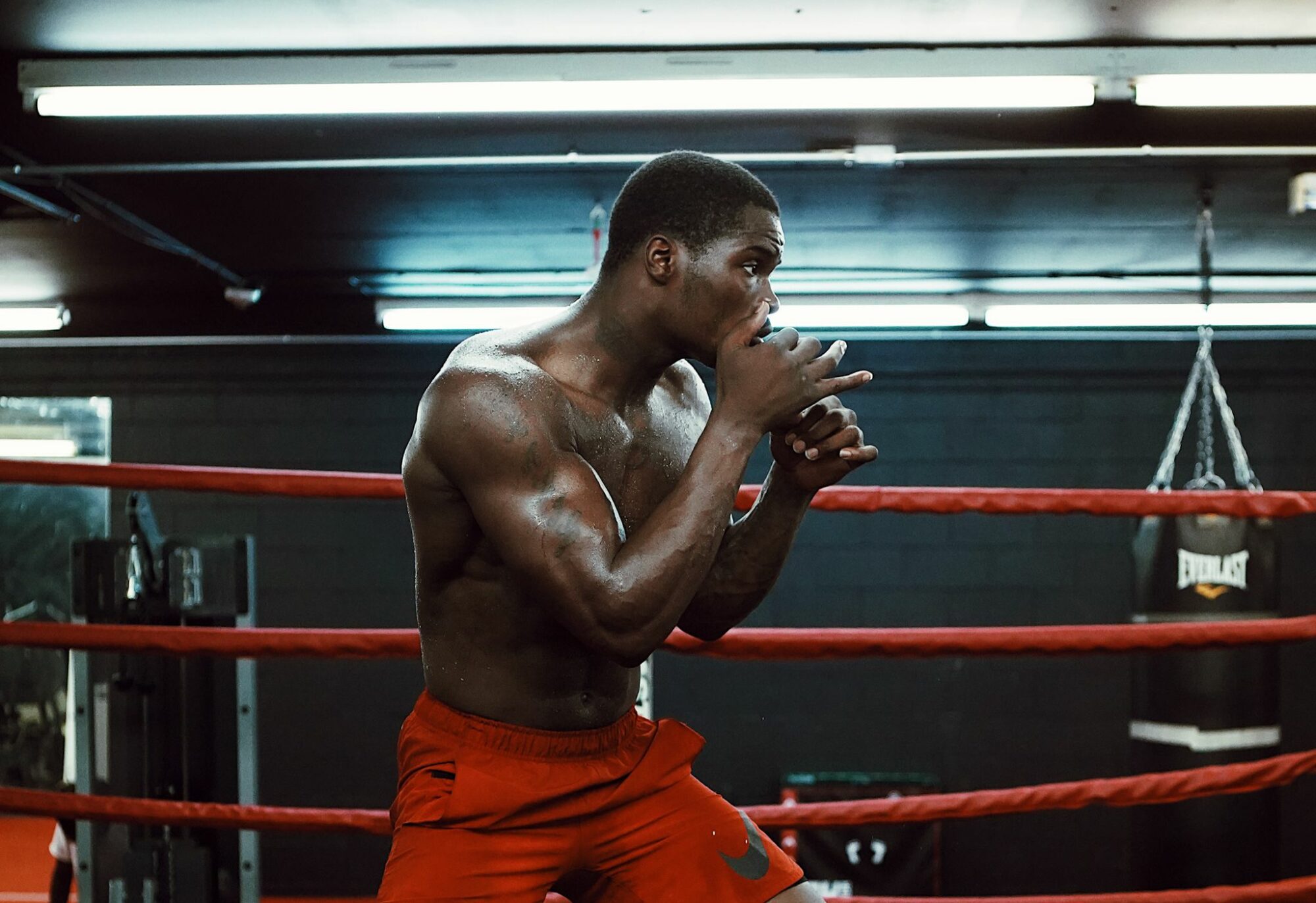 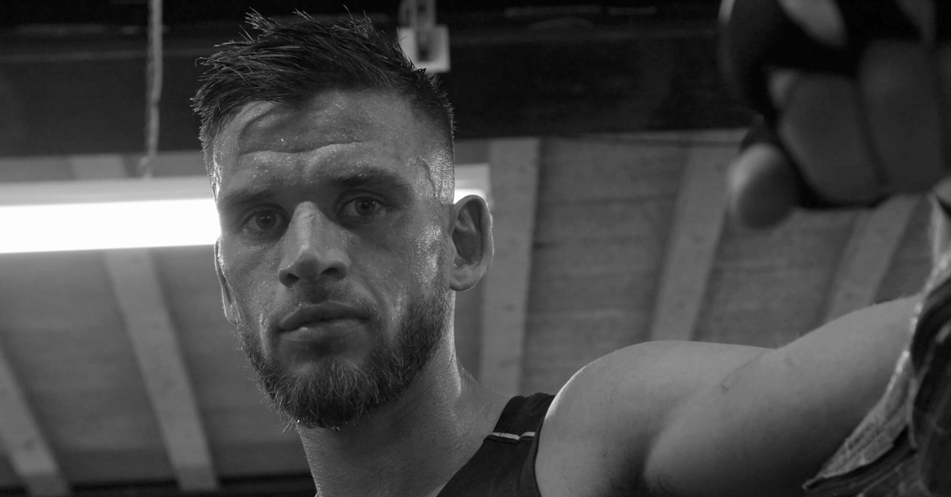