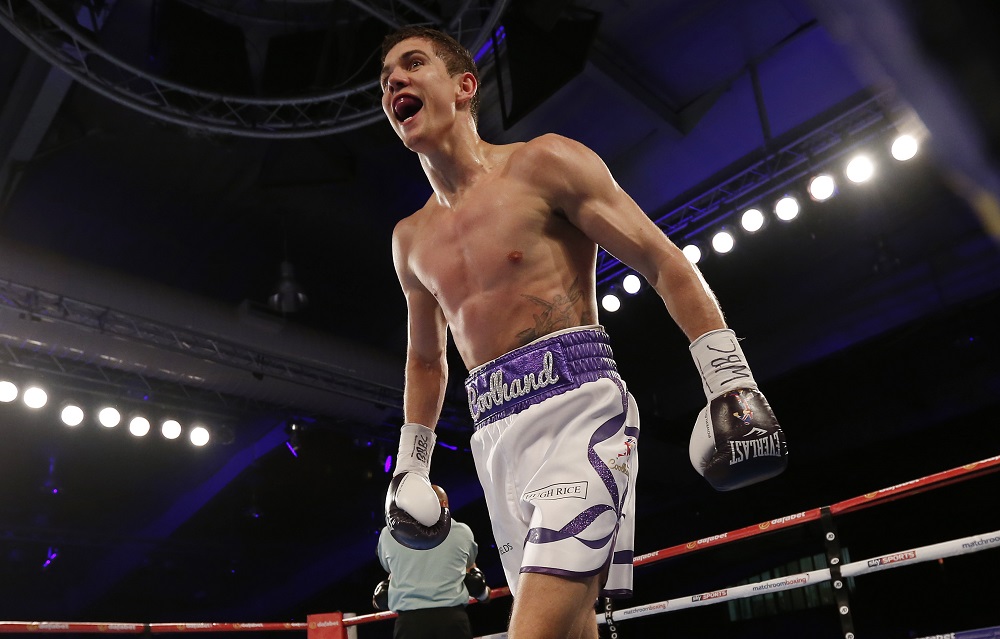 Linares, a three-division world champion of Barinas, Venezuela, who has captured titles in the featherweight, super featherweight and lightweight division, has spent much of his career in Japan. This time, however, Linares will fight in the U.S. for the first time in three years after first winning and then defending his titles against former WBA World Lightweight Champion Anthony “Million Dollar” Crolla in the latter’s hometown of Manchester, England.

“I am excited to make my return to the United States and to headline an HBO show for the first time,” Linares said. “I know Luke Campbell is a tough competitor with an incredible amateur and professional background, but I am confident that I will emerge victorious on September 23rd.”

Campbell, a former WBC Silver Lightweight champion, who took home a gold medal in front of his English countrymen in the 2012 London Olympic Games, has defeated five solid contenders in a row including Darleys Perez, “Dirty” Derry Matthews, and Argenis Mendez since his only defeat nearly two years ago.

“It’s an honour to be fighting Jorge Linares for the WBA World title, WBC Diamond and Ring Magazine titles in one of the biggest fights in the division.” said Luke Campbell. I’ve worked my way from Olympic champion to the No.1 spot in the WBA and WBC rankings, and I feel now is the time to take my chance. All the pressure is on Jorge headlining back in the States on HBO and I am so confident I am going to leave with all 3 belts – I have tremendous respect for Jorge and this is going to be an unbelievable fight but this is the opportunity I have been waiting for as a professional and I must and will take it on September 23.”

“By fighting all over the world, Linares has established himself as an international fan favorite with a reputation for lightening quick hands, solid power and crafty defense,” said Oscar De La Hoya, Chairman and CEO of Golden Boy Promotions. “I know how hard it is to win an Olympic gold medal, and given Campbell’s exciting style and punching power, we are in for an action-packed fight on September 23rd.

“It’s a pleasure to be working with Jorge Linares and Golden Boy again in helping to deliver this great fight on HBO,” said Matchroom Boxing promoter, Eddie Hearn. “Luke Campbell is the most successful amateur the UK has ever produced, capturing Olympic gold in London 2012 and as professional has now become the mandatory challenger with the WBA. He is a razor sharp fighter that can punch with both hands and this match up is one of tremendous skill and speed. We have been on the receiving end of three Linares defeats in the UK but Luke comes full of expectation and belief to become World champion on September 23.”

Linares vs. Campbell is a 12-round fight for the WBA, WBC Diamond and Ring Magazine Lightweight World Championships, to be held Saturday, September 23 at the ‘Fabulous’ Forum in Inglewood, California. The championship event is presented by Golden Boy Promotions and Matchroom Boxing, in association with Teiken Promotions. The event is sponsored by Tecate, BORN BOLD and Casa Mexico Tequila and will be televised live on HBO Boxing After Dark beginning at 10:00 p.m. ET/PT.