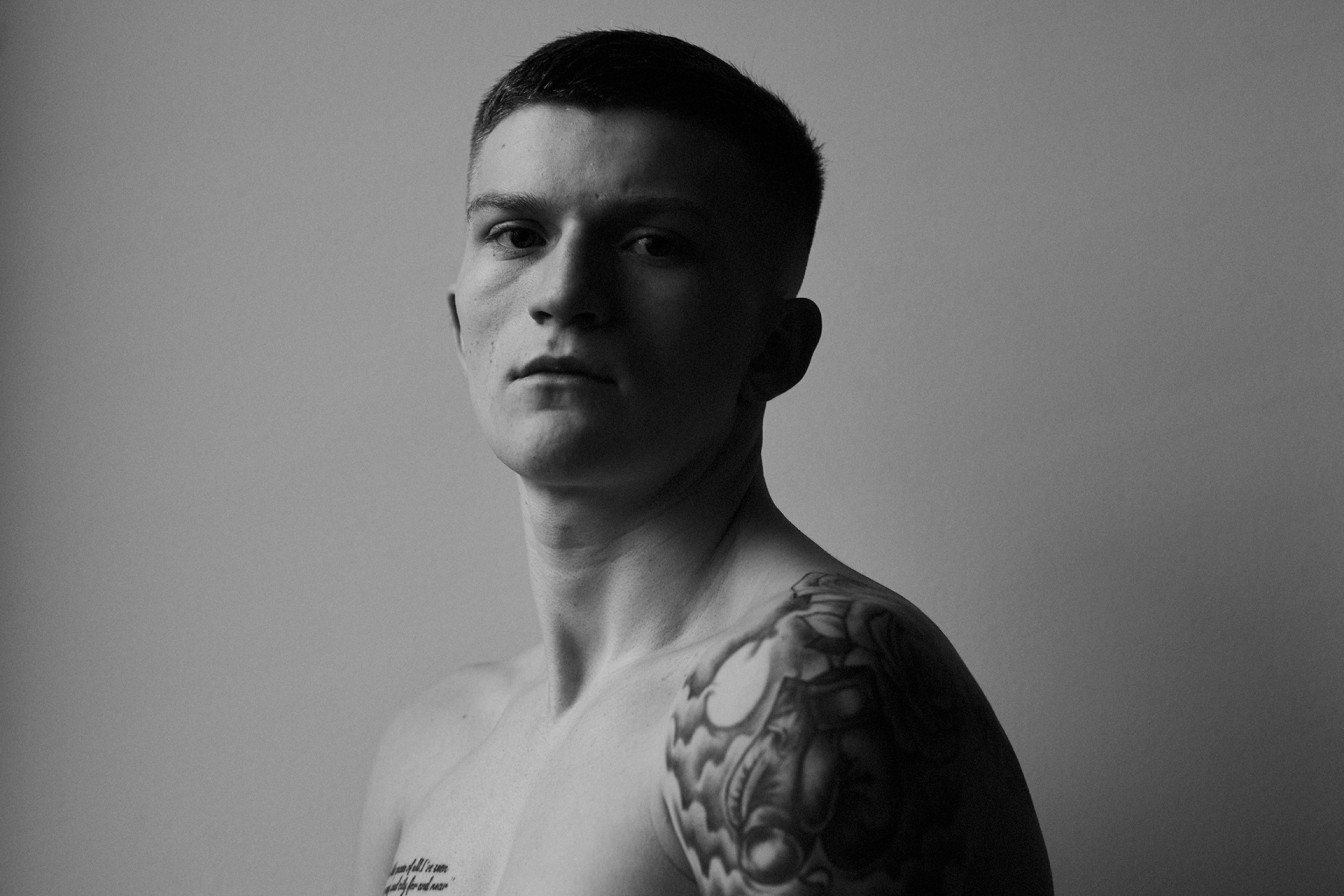 The 19-year-old Manchester City fanatic will kick off life in the paid ranks at Super-Featherweight under the guidance of his uncle Matthew, a former World Title challenger, and will be managed by his father, who transcended the sport of boxing to become one of the country’s most adored sportsmen.

“It’s a dream come true to sign with Eddie and Matchroom,” said Hatton. “There’s no bigger platform in the world that I could be signed to, so I’m in a great position. I can’t wait to get in there now, my goal is to be as busy as possible to start with, and to just keep learning and improving with each fight.

“I had always done bits in the gym with my dad and Matthew growing up, but I first started boxing properly when I was about 14. My grandad took me down to Northside ABC in Clayton and I loved it ever since. I had a handful of fights for them then moved to Roy Richardson’s Boxing Academy.

“In the amateurs I won a National Novice Title and two North West Titles. After winning the Novices it was hard to get matched with fighters with a similar amount of fights so I ended up boxing a lot of National Champions and international fighters which brought me on massively.

“I think now is the right time for me to turn over to the pro ranks because from a young age I’ve always been told I have had a very professional style and that never did me any favours as an amateur, which has always made me eager to turn over. Now I’ve got the experience behind me I’m in a position where I’m not just capable to do it, I can do it and impress people.

“I’m looking at starting out as a Super-Featherweight, but I think I’ll fill out to be a solid Lightweight eventually. I’ve got a style that people will really take to, I’m very aggressive and have a high work rate and bang well to the body and I also like to think, box clever and pick my shots but when the times right I won’t shy away from a tear up.

“I’m very lucky to be in the position I’m in with my dad being a former World Champion and my uncle Matthew also being a World Title challenger as well because their experience in the game is second to none. There aren’t many people who can say they have that sort of advice.

“Me and my dad get on really well. I think it’s because we are so similar, we have the same sense of humour, same interests and the same passion for boxing. It’s such a big part of both of our lives which makes us very lucky to be able to share that.”

“I had a meeting with Campbell and Ricky and the hairs on the back of my neck stood up,” said Matchroom Sport Managing Director Eddie Hearn. “We have a chance to do something very special in Manchester here and we will do everything we can to guide Campbell the right way. The pressure is on him but he has a great head in his shoulders and a city behind him that will support him every step of the way. Let’s have some fun!”

“I’m extremely proud of Campbell turning professional,” said British fight legend Hatton. “I’ve been proud of him since the day he was born. He’s a fine young man and he’s following in my footsteps. My mum and dad brought me up in a certain way and I’d like to think I’m doing the same thing with Campbell.

“He now has a massive platform with Matchroom Boxing and Sky Sports. I don’t think he’s going to disappoint. He’s only young and he’s got a way to go. I think people will love his personality, he’s a chip off the old block. Fans will love his fighting style.

“I think people will take him to their hearts like they did with me. He’s got a great team behind him with Matchroom and Eddie, he’s got me and Matthew looking after him in the gym. He’s got a heart as big as his dad’s. He has the talent and the ability to be a real force and success story in the game.”