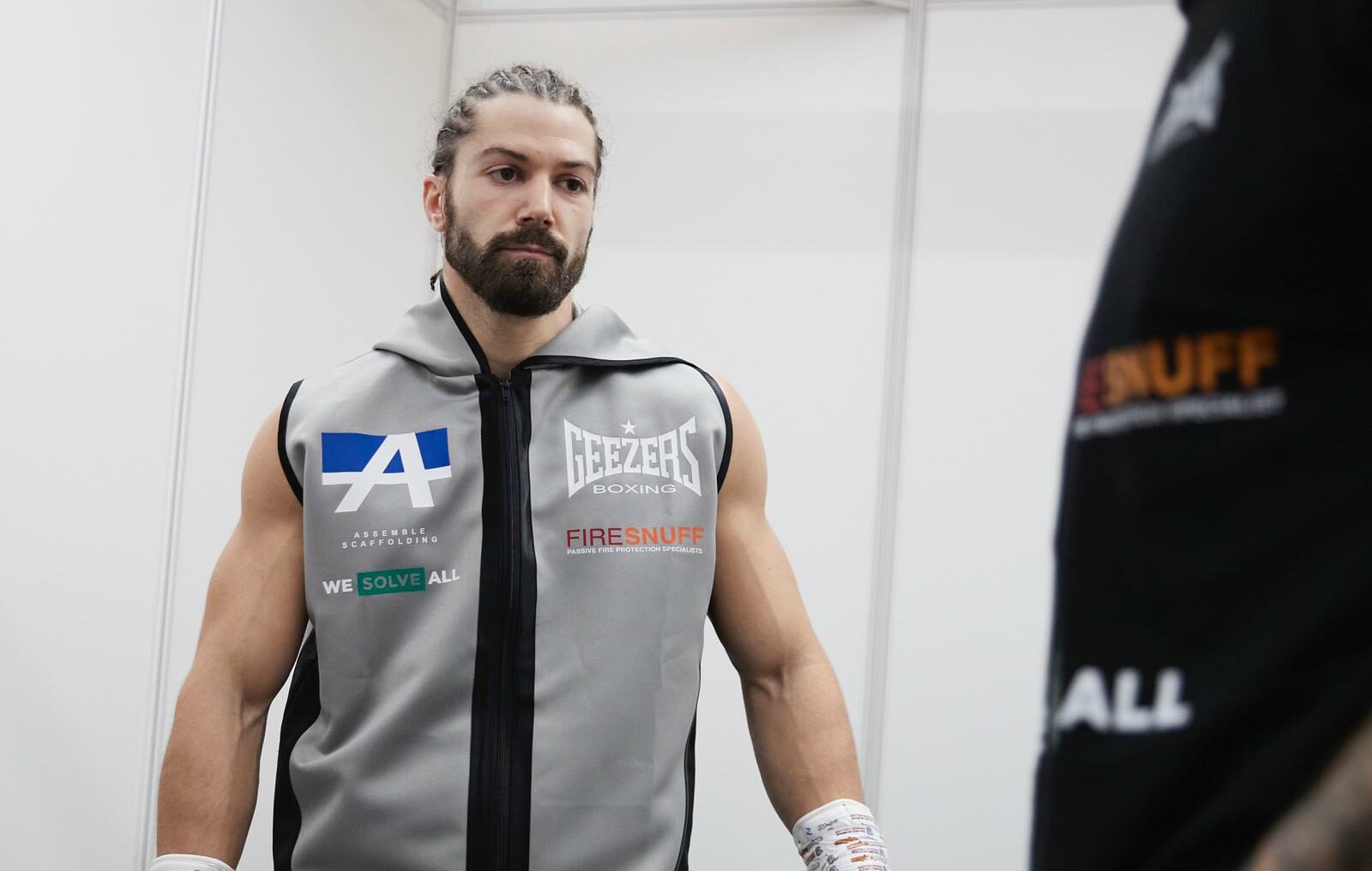 Charlton – I don’t rate Marku, I’ll beat him up!

Rylan Charlton has laughed off Florian Marku’s ‘body builder’ jibes and promised to ‘beat him up’ when they clash over ten rounds on the undercard of David Avanesyan vs. Josh Kelly at The SSE Arena, Wembley on Saturday February 20, live on Sky Sports in the UK and on DAZN in the U.S. and more than 200 countries and territories.

The undefeated Welterweights have been embroiled in a war of words on social media since their fight was confirmed in December, and Norwich’s ‘Pint Size Powerhouse’ (6-0-1, 3 KOs) insists he will secure the bragging rights by doing a job on the ‘Albanian King’.

Charlton made easy work of the previously undefeated Benwell prospect Joe Laws last time out in October, sending him crashing to the canvas three times on route to a brutal third round KO, and the recent Matchroom signing is predicting a similar outcome against Marku later this month.

“Joe Laws is a great fighter and he’ll be back,” said Charlton. “I took it on two weeks’ notice. I’d been ticking over, two or three days a week kind of thing, I wasn’t 100% fit from having a full camp. You’ve got to take risks otherwise you don’t go anywhere in life. We took the risk and it paid off. It was easier than I thought to be honest.

"We’ll see the best Florian Marku against me, but it’s not going to be enough"

“Florian’s last performance wasn’t any good. He’s got to come to the table with everything this time. He’s got to perform in this fight. We’ll see the best Florian Marku against me, but it’s not going to be enough. He’s alright, I don’t rate him that much.

“He was a kickboxing World Champion, so I respect that. If you come into the boxing game calling everyone out, you’re going to come unstuck. I don’t think his boxing skill is up there at all really, I don’t rate it. He can call me what he wants. When I beat him up, it’s just going to look bad on him because he got beaten up by a body builder.